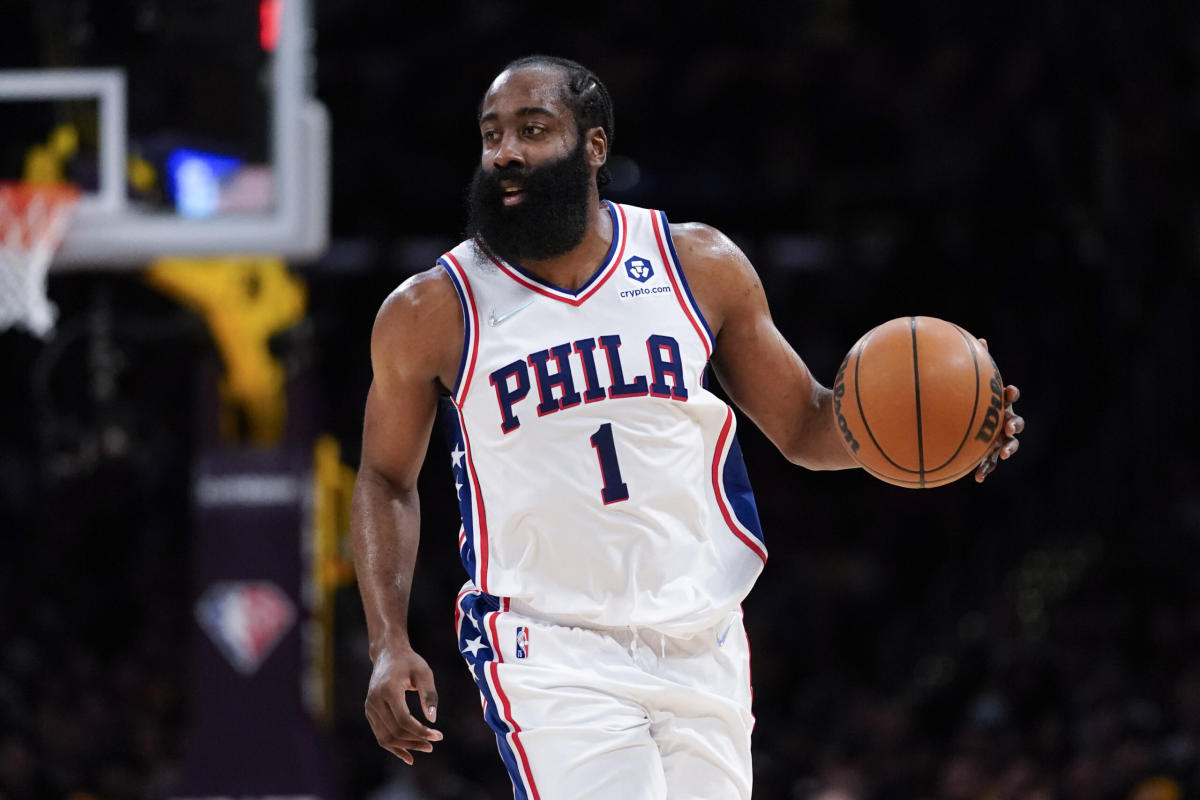 With the Philadelphia 76ers still in offseason mode, there is still time for the players to relax before training camp begins on Sept. 27 in preparation for the upcoming 2022-23 season. Considering the moves made in the offseason, the Sixers are expected to seriously contend for the title.

Another team in Philadelphia, the Eagles, also have a ton of expectations. The Eagles are led by a dynamic quarterback in Jalen Hurts and they have one of the top wide receivers in football in AJ Brown as well as other talented players such as Devonta Smith, Dallas Goedert, Miles Sanders, and others.

Therefore, the Eagles are expected to contend in the NFC in 2022 and with the home opener on Monday night against the Minnesota Vikings, the stars in Philadelphia were out. Sixers star James Harden posted on his TikTok account his entry into the stadium much to the delight of the fans at Lincoln Financial Field.

Harden and the Sixers will hope that a full offseason together will do wonders for them as they begin their first full season together.