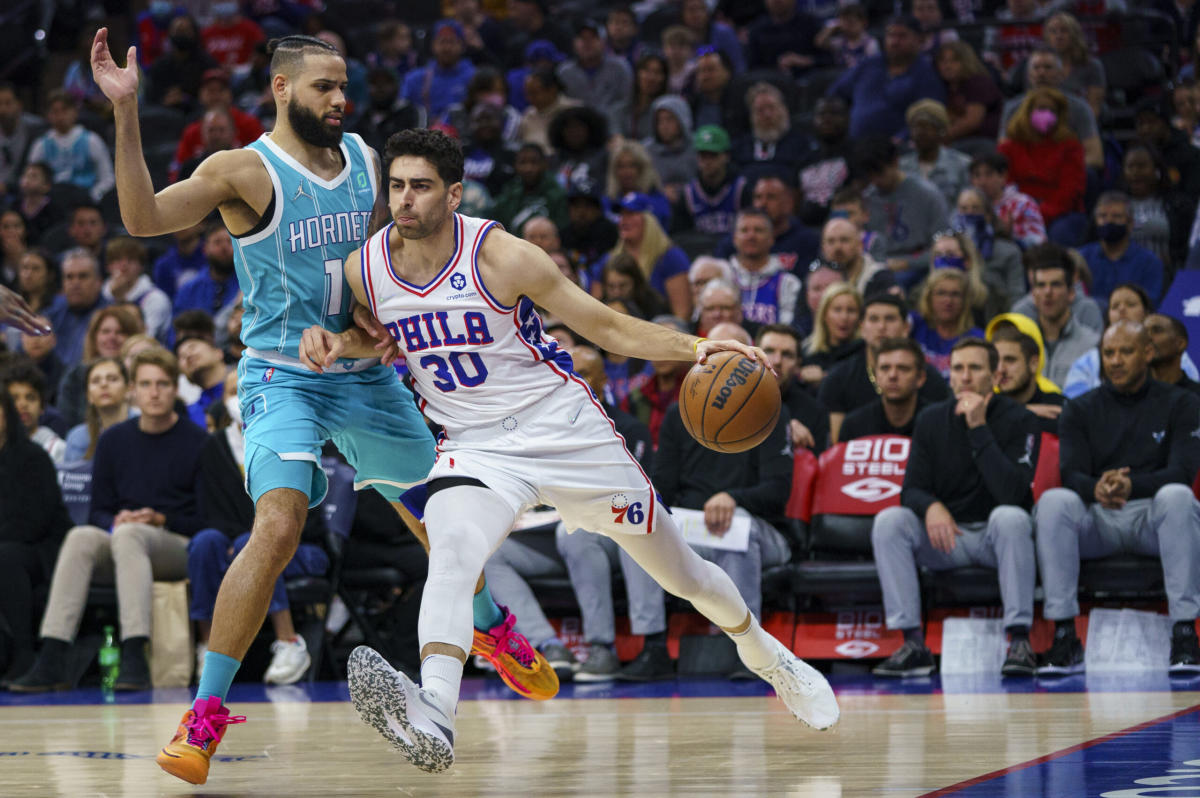 Philadelphia 76ers guard Furkan Korkmaz has been eliminated from EuroBasket 2022 after Turkey fell in overtime to France, but EuroBasket isn’t exactly done with Korkmaz just yet.

Back on Sept. 5, Korkmaz was ejected from a matchup with Georgia after he got into it a bit with Duda Sanadze and he was then followed into the tunnel by Sanadze, Goga Bitadze, and Tornike Shengelia. What followed was an altercation in the tunnel where Korkmaz said punches were thrown.

On Thursday, FIBA announced that they will open an investigation on the incident which means they will be looking into Korkmaz as well as Sanadze, Bitadze, and Shengelia. Bitadze plays for the NBA’s Indiana Pacers so when the Sixers and the Pacers match up, that will be an interesting night.

Korkmaz will have to cooperate with the investigation, but from the facts that have been presented thus far, it seems that this is not his fault. He was attacked by the three Georgian players after the on-court incident and he just has to wait out the results.

See also  Have the Celtics lost interest in Kevin Durant?