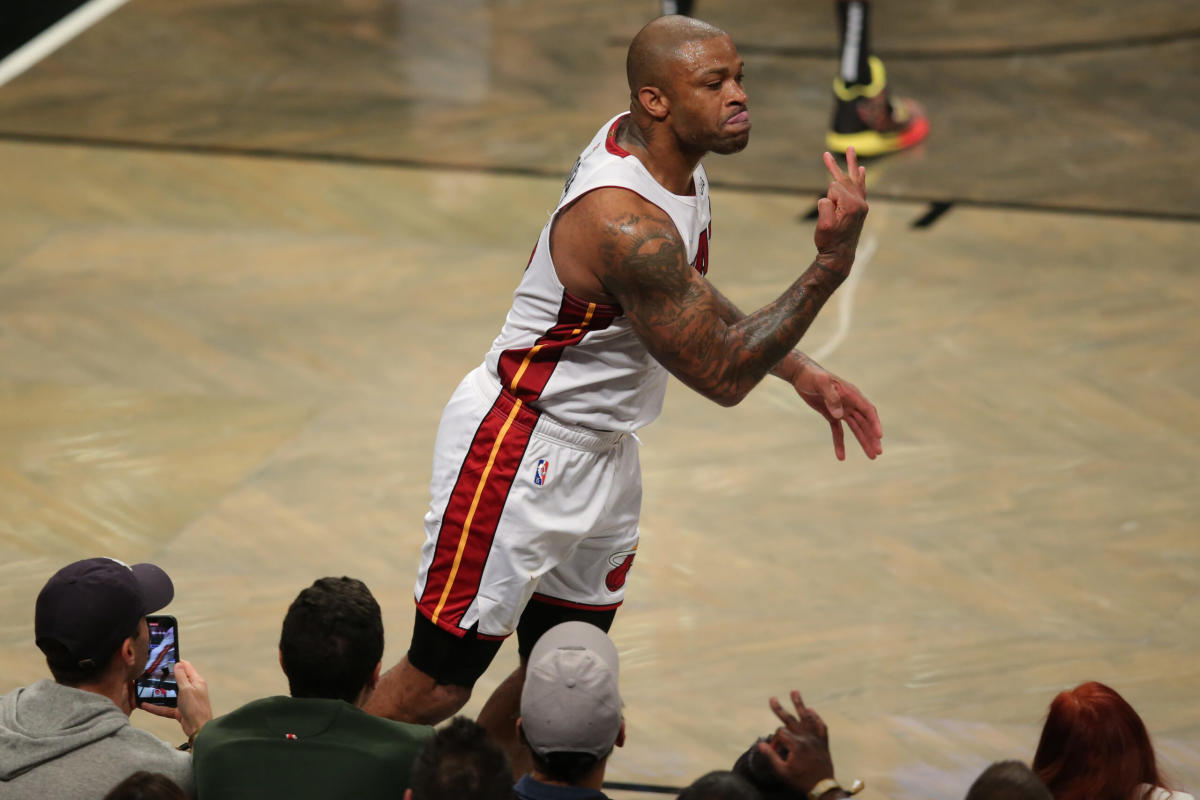 CHARLESTON, S.C.–When the Philadelphia 76ers acquired PJ Tucker in the offseason, the expectation was that he would bring his championship experience to this team and help push them in the right direction after falling in Round 2 of the postseason for the fourth time in five seasons.

Tucker won a championship in 2021 with the Milwaukee Bucks and he was one win away from going back to the finals in 2022 with the Miami Heat. He has seen it all and he is looking to make a big impact with the Sixers in order to push them in a similar direction.

Three days into training camp, Tucker is making his impact felt. He was singled out on day 1 for his talking and pushing his teammates to get it right on the defensive end and that has begun to sink in.

“He’s got a very impactful voice,” said Tobias Harris. “He’s been around this game, has a lot of understanding offensively and defensively, but he just uses his voice. Gets guys in the right spots defensively and him being able to just teach. He’s teaching a lot of the young guys, what spots to be in, making everybody talk on the defensive end.”

Tucker wants the Sixers to build good habits in order to take it with them into the season and be sure they are in a position to succeed even when things break down on both ends of the floor. He wants to be sure that the team understands what it takes to succeed in the NBA and win a title.

“He’s gonna be huge for us and you can just tell why he’s so valuable all throughout the week,” Harris added. “He’s been great.”

Doc Rivers, James Harden have discussion about his role in practice video