The Ashes: Shane Warne details struggles with broken marriage, alcohol during 2005 Ashes epic in Amazon Prime documentary “Shane” – Australian cricket legend Shane Warne has detailed his struggles with alcohol and his family in a revealing Amazon Prime Documentary on his life. Titled Shane, the documentary focuses on the weight of Warne’s broken marriage and losing his children while drinking away to one of the finest performances in his career. The former Australian star and his wife Simone divorced in 2005, with the latter returning to Australia with their three young children.

Shane Warne delivered one of the greatest Ashes performances of all-time while struggling to deal with his broken marriage and separation from his kids. In a new Amazon Prime documentary Shane, the Australian cricket legend said that he would often confine himself in his hotel room crying and drinking alcohol stepping out to only play cricket.

He said, “I would play cricket and go back to the hotel room and raid the minibar. Just sit in my room by myself and just drink. In my hotel room crying, on the floor. ‘F*** you, d***head’, you know? Just berating myself for some of the things I did.”

The summer of 2005 saw the revelation of Shane Warne’s multiple extramarital affairs which ultimately led to the divorce with his wife Simone. She returned to Australia from the UK with their three young children Brooke, Jackson and Summer. England’s Barmy Army particularly targeted Warne during the series, with ugly personal chants, including a song which said, “Where‘s your missus gone? Far, far away.”

While Australia lost the series 2-1, it was Warne’s finest hour in Test cricket as he took a whopping 40 wickets at a stunning average of 19.92.

Shane Warne revealed that off the pitch he had become a recluse, desperately missing his children. Warne said, “I think that was the lowest because it had nothing to do with anything else… the impact it had on my children, I couldn’t get to see my children and they couldn’t get to see me and it was my fault. To try and live with that at that time and to go out and play for your country in an Ashes series was sh*t. It was bloody hard.”

He added, “Playing in one of the greatest Ashes series of all time, talking to my kids, saying, ‘I miss you, daddy. I wish I was with you. Good luck at the cricket’. Then you just put the phone down and grab a vodka or whatever out of the fridge.”

Shane Warne’s eldest child, Brooke, says in the documentary that Warne’s affairs being reported in the British media before the series was the first time that she had seen her father “in a bad light”. Warne retired after the 2006-07 Ashes series, saying he wanted to be more involved in his children’s lives and no longer be a “part-time father”.

Shane will be available to stream on Amazon Prime Video from January 25th, 2022. 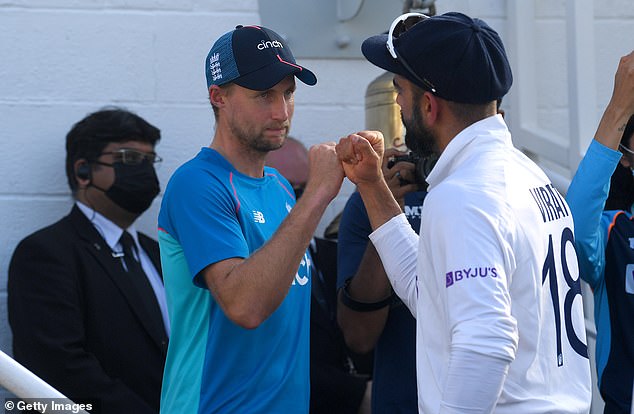 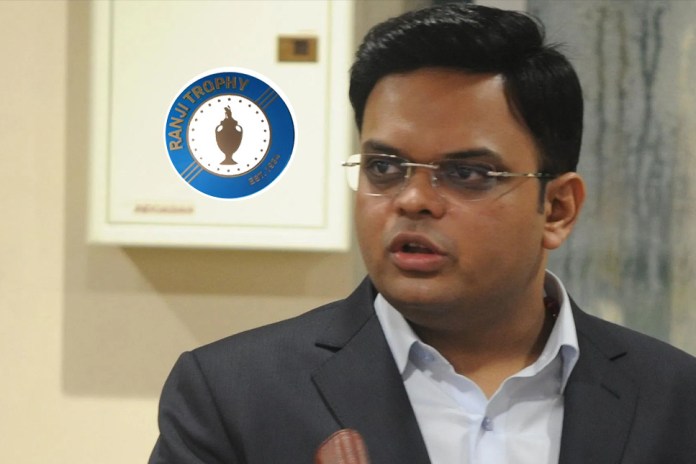 A lot of effort has gone behind the scenes, says Jay Shah