Australians and fans around the world will have their chance to farewell Shane Warne at a star-studded memorial at the Melbourne Cricket Ground on Wednesday evening.

Warne was farewelled by close friends and family at a private funeral on 20 March, after he suffered a heart attack while on holiday in Thailand, aged 52.

Now the general public has their chance to pay tribute to the beloved sporting icon. A last-minute round of extra tickets was released for the event on Tuesday.

The state memorial service is being held on Wednesday evening in Melbourne.

The gates of the MCG will open about 5:30pm for a 7pm start, with the event running for two hours.

Who is set to attend?

Television personality Eddie McGuire, whose production company has organised the event, said that as well as family and close friends honouring Warne there would be a mix of performances by celebrities in Australia and abroad.

A number of international stars will perform remotely, either live or taped.

“Elton John, Chris Martin, Robbie Williams, and Ed Sheeran will be singing dedicated songs to Shane Warne in his memory and for this particular night,” McGuire said.

Kylie and Danni Minogue will both be there, but it is unclear if they will perform.

Jon Stevens is set to front a band playing a medley of Warne’s favourite INXS and Noiseworks songs while Anthony Callea will also sing.

Cricket greats Nasser Hussain, Wasim Akram and Brian Lara are flying into Melbourne for the memorial, held at the venue where Warne captured his 700th Test wicket against Ashes foe England.

Warne’s three children, his father, Keith, and brother Jason will also speak, while the Shane Warne Stand, formerly known as the Great Southern Stand, will be unveiled.

McGuire, who will act as master of ceremonies, has said both Warne’s ex-fiancee Liz Hurley and his ex-wife and the mother of his children, Simone Callahan, would be “part of the show” but not in attendance.

How many tickets have been sold?

More than 50,000 people are have already nabbed tickets to the event, which are free.

Another 10,00 spots were released on Tuesday morning after the stage had finished being erected.

Warne’s family have asked that fans wear their cricket gear if they can to help memorialise him.

McGuire said the two-hour event would be “quite spectacular”.

“We’d like to invite people to come because this is going to be just one of the greatest events in the history of the city, in this country, in many ways – a tribute to a champion.”

Tickets are free and are still available through Ticketek.

How can you watch it?

All the free-to-air TV channels will be broadcasting the service.

Guardian Australia will also be covering the event with a live blog, beginning just before the service kicks off at 7 pm.

The Victorian government website will also be streaming the event.

Australia’s other major cricket grounds, including the Sydney Cricket Ground, Gabba, Adelaide Oval and Perth’s Optus Stadium, will all be broadcasting the service.

The Adelaide Oval event is only open to SACA Members and their guests and in Perth, the public is invited, but are asked to book a free ticket, through Ticketmaster. 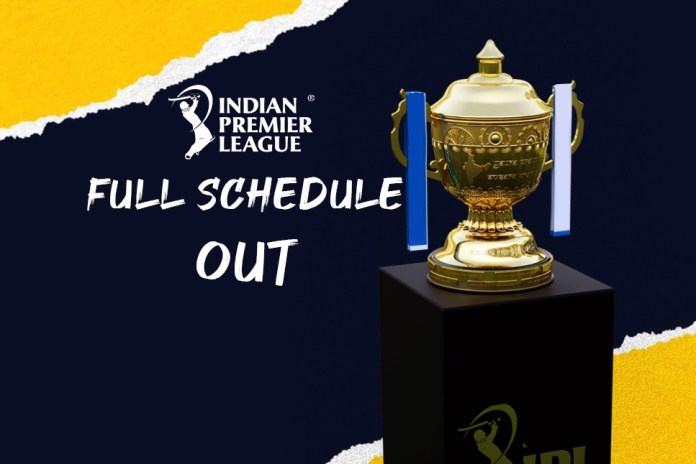