The desperate attempts to save the life of cricket legend Shane Warne have been detailed by police officers and rescue teams on the Thai island of Koh Samui, as the sports world mourns and the 52-year-old leg-spinner’s final moments are pieced together by authorities.

Warne was on a week-long holiday with three friends at the Samujana Villas resort, the start of a three-month lay-off after covering the 2021-22 Ashes series for Fox Sports.

“They were going to go out for a drink at five o’clock,” explained Warne’s manager, James Erskine. “[They] knocked on his door at 5.15pm because Warnie was always on time and said ‘C’mon you’re going to be late’ and then realised something was wrong.”

Four days ago the champion leg-spinner had posted on Instagram his plan to drop weight and get back to his peak physical condition, telling his 1.3 million followers: “Operation shred has started (10 days in) & the goal by July is to get back to this shape from a few years ago ! Let’s go.”

Warne had retired to his room on Friday afternoon to watch coverage of the Australia-Pakistan test with plans to meet again that night for drinks and dinner. His final Instagram message was to wish “good night” to his followers from the villa with an image of the island and the infinity pool. When Warne didn’t arrive for dinner as scheduled, his friends returned to the room and found the 52-year-old unresponsive. Warne’s business manager, Andfrew Neophitou, was attempting CPR on the father-of-three when local medics arrived.

According to Thai local news, Wat Plai Leam Rescue team were first on the scene. “We got a call around 17:30 about an unconscious case,” said rescue team chief Phet Boonrak. “We got there in five minutes … The person was unconscious and had a weak pulse, so we tried CPR and called the ambulance. His friends were so shocked. They said they had found him unconscious on the bed and moved him to the floor to attempt CPR.

“In the room, there was vomit on the floor but no sign of injuries. The ambulance arrived within 15 minutes, they took him to the hospital immediately.”

“I got a call around 7pm yesterday to go to Thai international hospital about the death of a tourist,” lieutenant-colonel Chatchawin Nakmusik told the Guardian. “The villa manager took me to check at the scene … His friends told me that Shane was sleeping in his bedroom in the afternoon. Later on, when they wanted to have dinner, they went to call him but he already passed out. They informed the villa management and called the ambulance. They tried to do CPR but Shane was already dead.”

As the cricket world mourns, Thai police have outlined the next grim steps.

“This afternoon, I will call his friend and manager to give a statement at the police station,” Nakmusik. “I am waiting for the autopsy report. If there is nothing suspicious, then the case is closed. The family will be responsible to take the body back to their home country.”

The Australian foreign affairs minister, Marise Payne, said Department of Foreign Affairs and Trade officials had spoken to those travelling with Warne, and would arrive in Koh Samui late on Saturday.

“Dfat is working with Thai authorities to confirm arrangements following his passing, assist with his repatriation and provide other assistance on the ground,” she said. 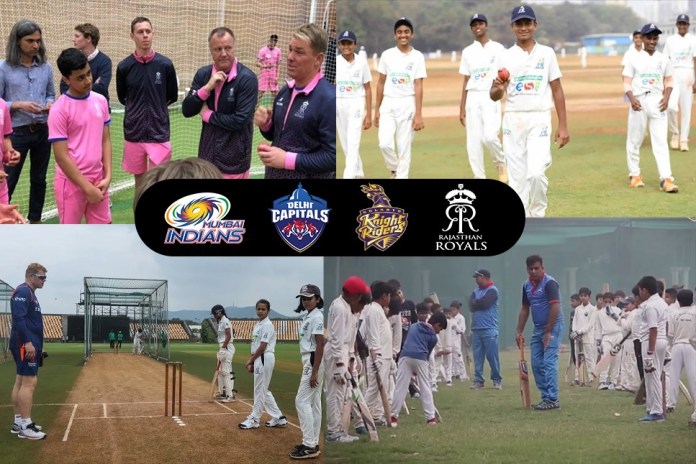