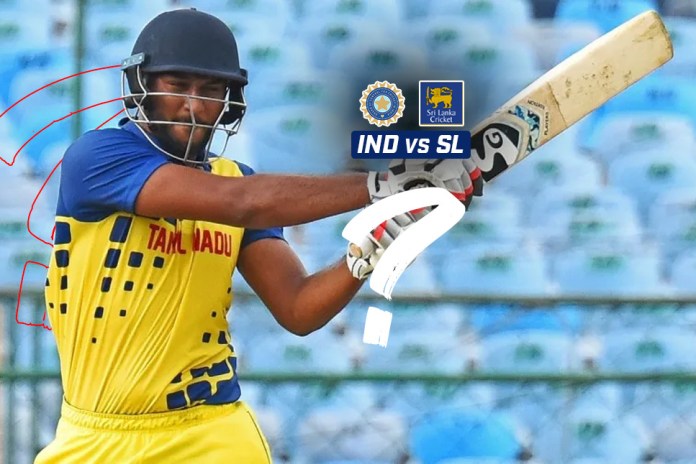 IND vs SL Series: Shahrukh Khan- Tamil Nadu & IPL sensation Shahrukh Khan on Friday continued his purple patch in the ongoing Ranji Trophy 2022. He slammed 148-ball 194 runs against Delhi but failed to get a place in the India squad of the Sri Lanka series. He was added to India’s ODI squad for the West Indies series but couldn’t make it to the Playing ZI, delaying his debut for India. Follow India vs Sri Lanka LIVE updates on InsideSport.IN

Coming in to bat at number seven with Tami Nadu in deep trouble, Shahrukh soaked up the pressure as he fell just six short of converting his maiden first-class century into a double but put Tamil in front with his 10 sixes and 20 fours.

Using his long levers and brute power, Shahrukh hit some flat sixes that crash-landed on the stands and most of it was in the straight arc between long-off and long on.

The best was yet to come as Shahrukh put on a stand of 178 runs with wicketkeeper Narayanswami Jagadeesan.

Shahrukh reached his century in 89 balls and carried on in the same vein to not just rescue his team from a difficult position but also ensure three points for them.

For more sports news and India vs Sri Lanka LIVE updates, follow us at InsideSport.IN 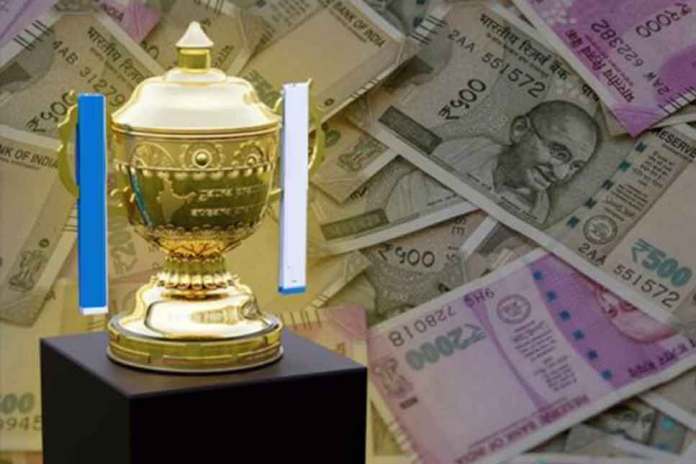