As a lawyer specialising in sport and human rights I receive more than 200 messages a week about abuse in football alone. Some messages are from players, some are from whistleblowers. Almost all express fear, frustration and anger about how the system is failing. It’s not just that the abuse was allowed to happen. It’s that when they alerted the powers that be, they were ignored, gaslighted or silenced.

Since 2016 I’ve worked with victims of abuse in sport across five continents. From England to Afghanistan, Argentina to Haiti, Canada to Gabon, football is being used intentionally by sexual predators as a vehicle to access, groom and abuse children and young adults. In all cases, someone knew that the abuse was taking place – often someone senior in football’s governing structures.

Fifa, as football’s global governing body, is ultimately responsible for investigating allegations of abuse where national federations lack competence or alleged perpetrators are directly appointed by Fifa. This happens often and, in those cases, Fifa also decides on whether to fine and ban the perpetrators. By all accounts, Fifa has struggled on this front. It is a field in which Fifa has little experience, and its systems and procedures are better suited to tackling match-fixing and doping than abuse and discrimination.

To its credit, Fifa has managed to ban two major perpetrators to date, albeit relying heavily on evidence submitted by international players’ union Fifpro who supported survivors and whistleblowers to collate accounts of the abuse that had been going on for years. Fifa has also been brave enough to acknowledge the challenge of investigating these cases, while many other federations bury their heads in the sand. It is now proposing to launch a multi-sport entity that would help sports bodies manage cases of abuse. That new entity has the potential to impact not only youngsters in the elite game but also set a precedent for professional and grassroots athletes across sports.

However, Fifpro and the international NGO Human Rights Watch have already raised concerns about whether Fifa’s plans present a realistic alternative and meaningful improvement on the current system. So how can we feel confident that this proposed new entity is on the right track?

It is incredibly difficult to speak about being abused. It is even harder if speaking out might end a lifelong dream to become a top athlete. But if victims and survivors don’t report, sport rarely learns about the predators in its midst.

That means we must do all we can to encourage and facilitate safe reporting. And that requires people to trust the entity. This will be not be an easy task: there are countless examples of abuse being covered up by federations, reports and concerns being ignored, perpetrators being tipped off or investigations being bungled – often because of personal connections or vested interests.

In the existing system, you have to report into the same infrastructure that accredited, appointed and often promoted your abuser. For the new system to work, it must be completely transparent and indisputably independent.

The key here is the governance structure, and how that structure will guarantee rigorous investigation of everyone who participated in, facilitated or ignored abuse, regardless of their standing in the sporting community. We need to see clear and concrete examples of how the entity will be free to determine, without any actual or perceived interference from Fifa itself, when it does and does not investigate a complaint; how far it casts its investigatory net; and when it does and does not publish its findings.

The new entity must also welcome external scrutiny to help it stay the course. This means engagement of civil society, and victim and survivor representatives, in the organisation’s key governance structures and decision-making functions. It also means ensuring that victims and survivors have appropriate legal support. Perpetrators and sports bodies will all be lawyered up. It is only fair that the victims and survivors, often children or young people and almost always lay people, should have the requisite professional representation. Only with these changes will victims and survivors believe that the entity is able and willing to make the pain of reliving their worst experience worthwhile.

Although sport is increasingly employing buzzwords such as “trauma-informed” or “survivor-centred” in its rhetoric, this rarely translates into action. Overwhelmingly, victims and survivors say that their reports of abuse were met not with a desire to offer protection, unearth the truth and root out the problem, but instead with a defensiveness that prioritises protecting sport’s reputation above all else.

Many victims, survivors and whistleblowers also experience significant harm after engaging with the investigatory process. I have arranged multiple emergency evacuations (for example after armed gunmen shot at a whistleblower’s house) or secured urgent psychotherapeutic support for athletes who were suicidal after engaging with unsafe and unsympathetic sport bodies.

The key here is a demonstrable and detailed understanding of what this process entails for victims, survivors and whistleblowers. At every step of the way, we are looking for a recognition of the challenges that they may face and how these can become barriers to reporting or engaging in the process.

This is a complex task but we should be seeing a number of commitments from the entity, including: to conduct risk assessments into the potential ramifications for victims, survivors and whistleblowers; to train staff, agents and partners in trauma-informed practices and on how to avoid prejudiced investigations; to obtain informed consent for participating in investigations from victims and survivors by clearly outlining what this entity realistically can and cannot achieve and offer; and to listen to concerns and avoid actions that can be perceived as favouring the person of concern or protecting the institutional reputation. For example, in the USA Gymnastics cases the prolific rapist Larry Nassar continued to be recommended as a doctor to athletes long after allegations had been made.

The new entity must also honestly acknowledge and robustly tackle flaws in the current system. It will probably only be able to make recommendations to sport bodies. Those sport bodies, in turn, continue to operate under the very same flawed system that was not designed to handle abuse cases. The new entity must therefore either seek to create an overarching and bespoke framework for abuse cases, or demand change of individual federation rules.

This is a problem that will require extensive resources to tackle its causes and effects. If the new entity is under-resourced it will fail: victims and survivors will be encouraged to report into a structure that cannot respond promptly and effectively. It will become a black hole into which concerns disappear. Meanwhile, the sport bodies charged with keeping children safe will have successfully outsourced responsibility for any failings.

The key here is an unequivocal and transparent commitment to sustainable funding. If sport is serious about tackling this major problem, and it is serious about mitigating the significant risks to victims and survivors who report the problem, it must also acknowledge that this carries a serious price tag.

The new entity must hire expert staff and build partnerships. As well as those already involved in these cases (such as player representatives and human rights NGOs) the entity needs to engage and pay survivor organisations and experts with lived experience. Many survivors work tirelessly to improve these systems on a shoestring or for free. This is deeply unfair: if sport is to benefit from their expertise it needs to ensure there is capacity to do the job well.

So, what would all this cost? Wada, the independent anti-doping agency, costs $46m a year, to give you a ballpark figure. Sport can easily afford this. In 2018, Fifa generated more than $4.6bn in revenue, with 2019 reserves soaring to $2.7bn. In its own words, it is in a “healthy and sustainable financial position”. But if this new entity has the potential to benefit athletes across sport, then Fifa should not pick up the tab alone.

If, and only if, the above criteria are met and the new entity gains full buy-in from victims and survivors, as well as those involved in holding sport to account for decades, then others must get on board. Fifa has been candid about its desire to work with the International Olympic Committee and governments to help foot the bill. This will make the entity more viable: the global sports industry is estimated to be worth approximately $620bn, with growth that is faster than global GDP. Just 0.01% of that global value would see the new entity well-resourced to fulfil this crucial task.

As someone who has seen the devastation that abuse causes to children around the world, I can think of no better way to spend that money. 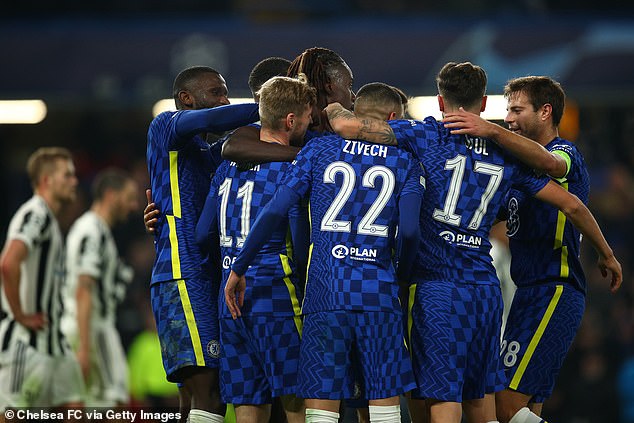 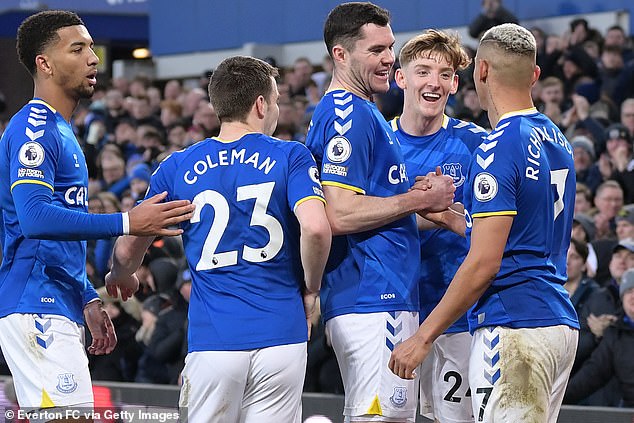