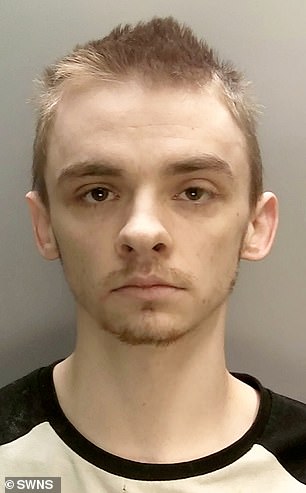 Catfisher, 22, who posed as a Premier League footballer as he stalked and sexually assaulted a woman is jailed for four years after she recorded his attack

By Darren Boyle for MailOnline

Daniel Storer of Uppingham, Leicester sexually assaulted his 18-year-old victim after luring her to his home by pretending to be a Premier League footballer. Storer also pleaded guilty to stalking involving fear of violence

A fantasist stalker who sexually assaulted a woman after catfishing her by pretending to be a Premier League footballer for Leicester City has been jailed.

Daniel Storer, 22, embarked on the ten month campaign of terror by creating fake accounts on social media to make contact with the 18-year-old victim.

He bizarrely posed as a footballer, police officers, lawyers, a paramedic, a vet, university students, a cancer patient and some of the identities he adopted were of real people.

A court heard he bombarded the teenager with messages after creating fake stories designed to encourage the victim to send sexual images of herself.

When she blocked him Storer became increasingly obsessed and used further messages to lure her to his home where he sexually assaulted her.

The victim, who cannot be named for legal reasons, managed to bravely make an audio recording of the attack and contacted police in December last year.

Catfishing involves a criminal using the photograph and name of a genuine person but using the data to create a fake social media account. Normally catfishers try to convince victims to hand over cash.

Detectives launched an investigation and found Storer was linked to the false accounts.

They found he had concocted other false stories about pets being bought for the victim in order to obtain money from her to look after the animals.

He also lied that he regularly played for Leicester City, that he was raped by a man who died shortly afterwards and that he had been the victim of a kidnap.

He was jailed for four years with an extended licence period of three years.

Storer was also made the subject of an indefinite Sexual Harm Prevention Order and issued with a restraining order prohibiting him from contacting the victim.

Detective Constable Ken Huddart, of Leicestershire Police, said: ‘The false accounts and messages were planned by Storer over a significant period of time and caused much distress to the victim.

‘Storer had no concern whatsoever regarding the effect his actions would have on the woman.

‘I wish to acknowledge the victim’s bravery throughout this case. 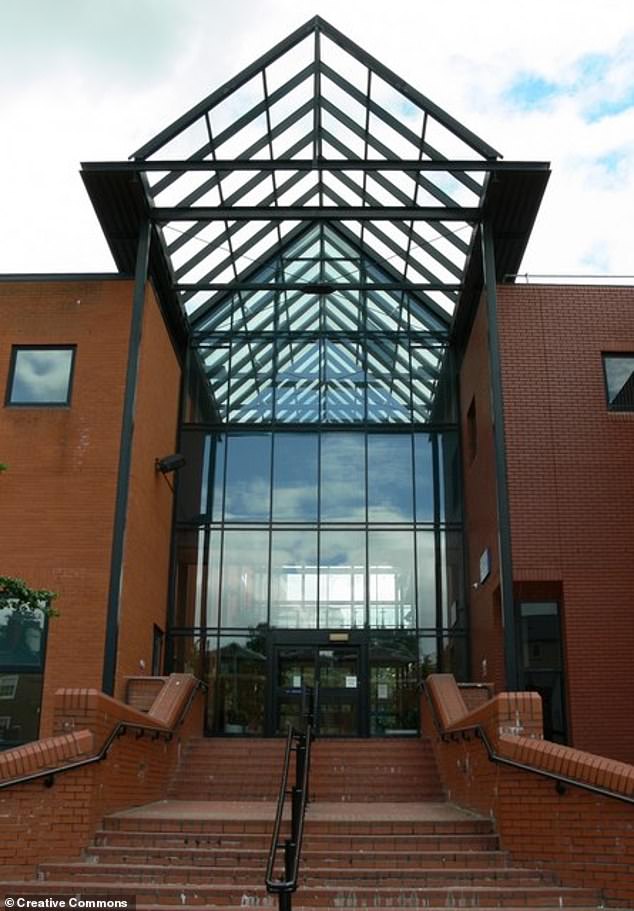 ‘Her instinct to record the attack during what must have been an extremely terrifying ordeal and her co-operation with us since was paramount in helping us to secure this conviction.

‘Through sheer determination, precision and persistence, Leicestershire Police officers and staff then worked to prove this case in court and have now taken a dangerous individual off the street thereby helping to protect other potential victims of these horrendous offences.’