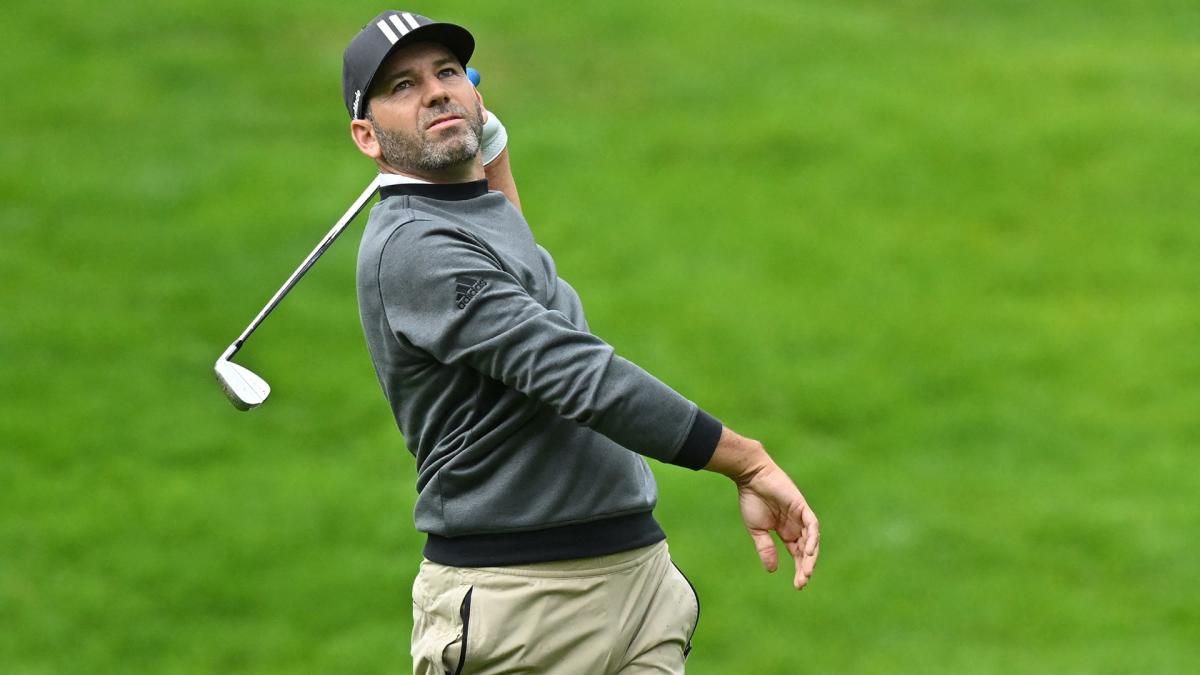 The BMW PGA Championship has been shortened to 54 holes following the death of Queen Elizabeth II, but longtime DP World Tour stalwarts Sergio Garcia and Justin Rose won’t be teeing it up on the weekend.

Both players withdrew from the tournament prior to taking the course Saturday morning.

Rose, who shot a first-round 73, cited a back injury as his reason for withdrawing from the DP World Tour’s flagship event.

Garcia provided no reason for his withdrawal after a first-round 4-over 76, but was spotted Saturday morning in Austin, Texas, ahead of the Longhorns contest against Alabama.

The Spaniard has had his fair share of drama with his home tour this summer after electing to join LIV Golf, even threatening to resign his DP World Tour membership and as a result, his Ryder Cup eligibility.

Garcia had this to say after his experience at The Open Championship at St. Andrews.

“I am quite clear about what I am going to do with the European circuit, probably leave it,” Garcia said. “I want to play where I feel loved, and right now in the European Tour I am not feeling loved. I am very happy with what I have achieved, and I am going to try to enjoy it. I will play less and will spend more time at home.”

See also  Who the heck is Andrew Novak? Here’s 5 things you didn’t know about the rookie in the hunt at the Mexico Open at Vidanta

After a week to think it over, Garcia elected to maintain his DP World Tour membership.

“I’m going to hold off on [resigning DPWT membership],” Garcia explained. “I want to at least see what’s happening when the Ryder Cup qualification starts, see what kind of rules and eligibilities they have in there. If I agree with what they [are], I’ll definitely keep playing whatever I can on the tour and try to qualify for that Ryder Cup team. And if not, then we’ll move on. But it is definitely something that is in my mind.”

Garcia has no further appearances planned on the DP World Tour in 2022 and will be playing the fifth LIV Golf event next week at Rich Harvest Farms in Chicago.