Adrian Wojnarowski: On the Lakers hiring of Bucks assistant Darvin Ham, Giannis Antetokounmpo tells ESPN: “I’m so happy for him. He’s the right fit for them. He keeps it real with you. No BS at all. It’s about damn time. He deserves it more than anyone.” -via Twitter @wojespn / May 27, 2022

But those who know him, and know of his reputation, believe he’s well-equipped for the job and fits an archetype for what the Lakers were looking for. Ham spent the last few years with the Milwaukee Bucks as a top assistant under Mike Budenholzer, developing a reputation for being a player’s coach — a term several executives used to describe him. -via Yahoo! Sports / May 27, 2022

“If you look around the league now, the coaches who are having successes — Steve Kerr, Monty Williams, Willie Green — [not only have] excellent knowledge but an ability to connect and hold [players] accountable,” an high-ranking league executive told Yahoo Sports. “He has a personable blend of that. A strong individual. He can garner respect from his players. I like it.” -via Yahoo! Sports / May 27, 2022 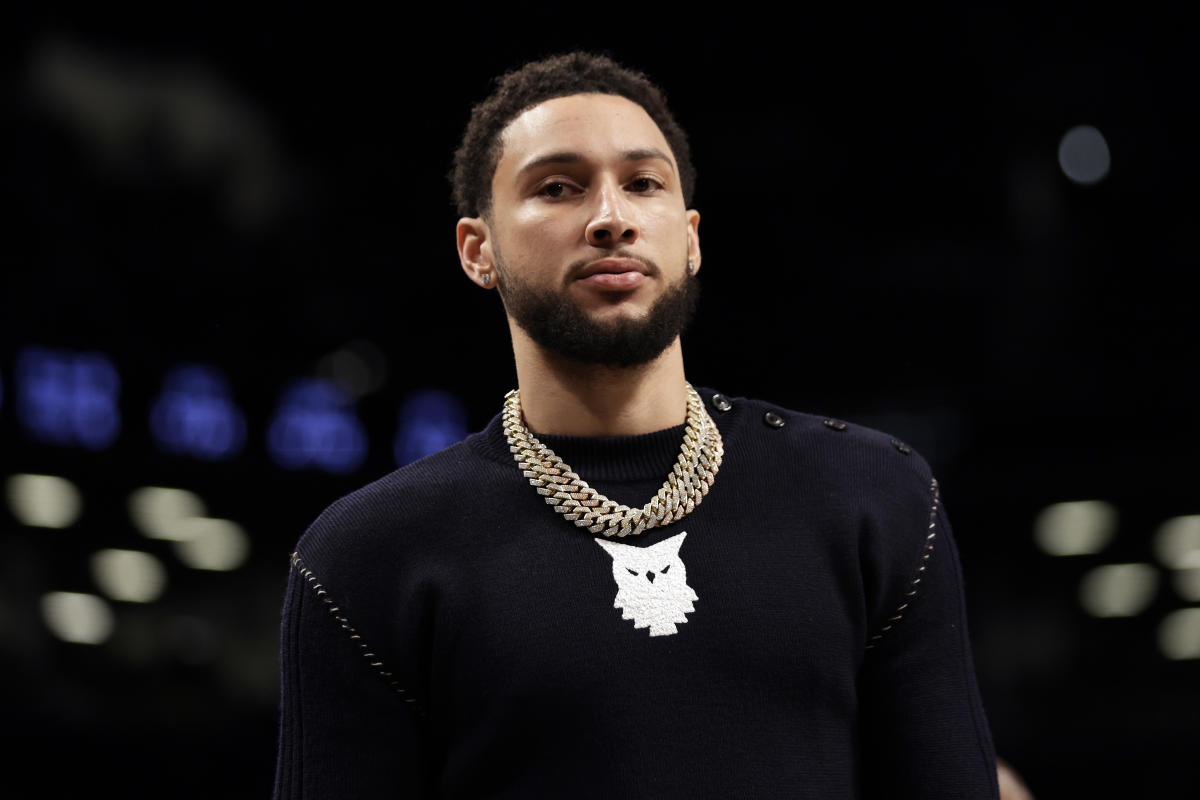 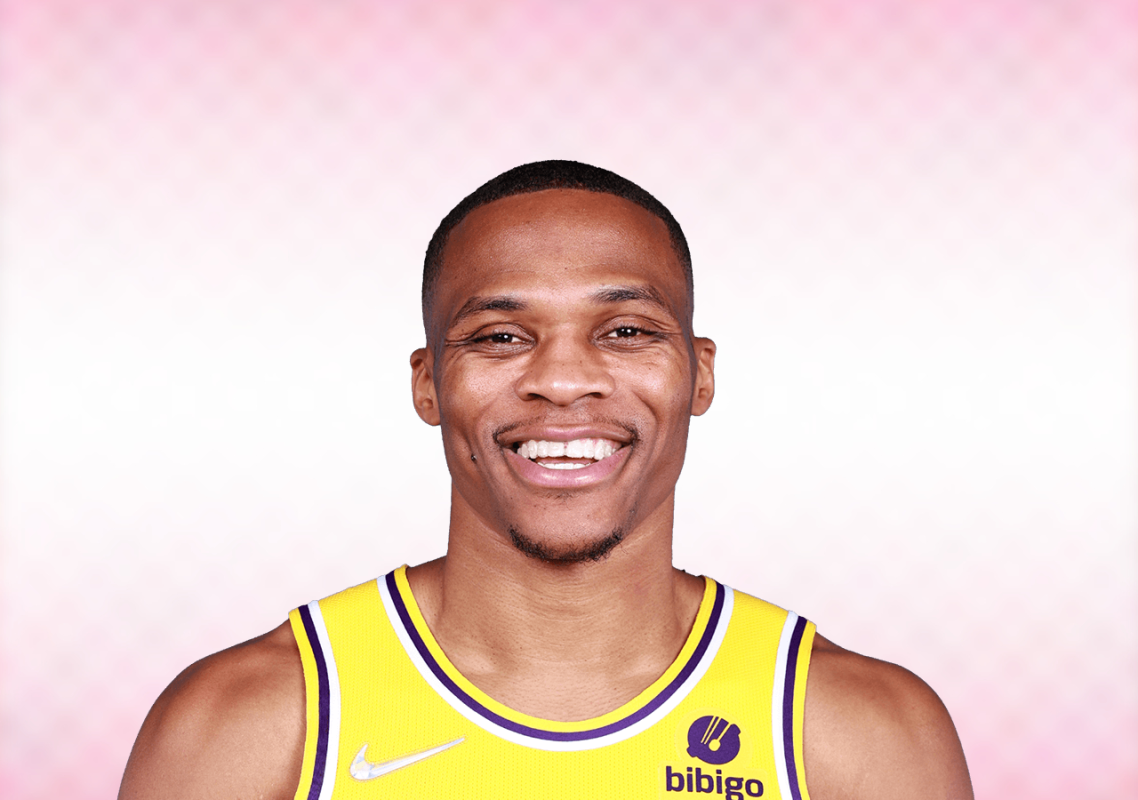 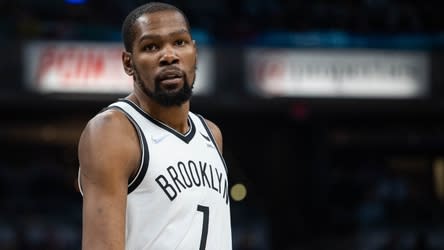 ‘I’m not expecting him to play’ 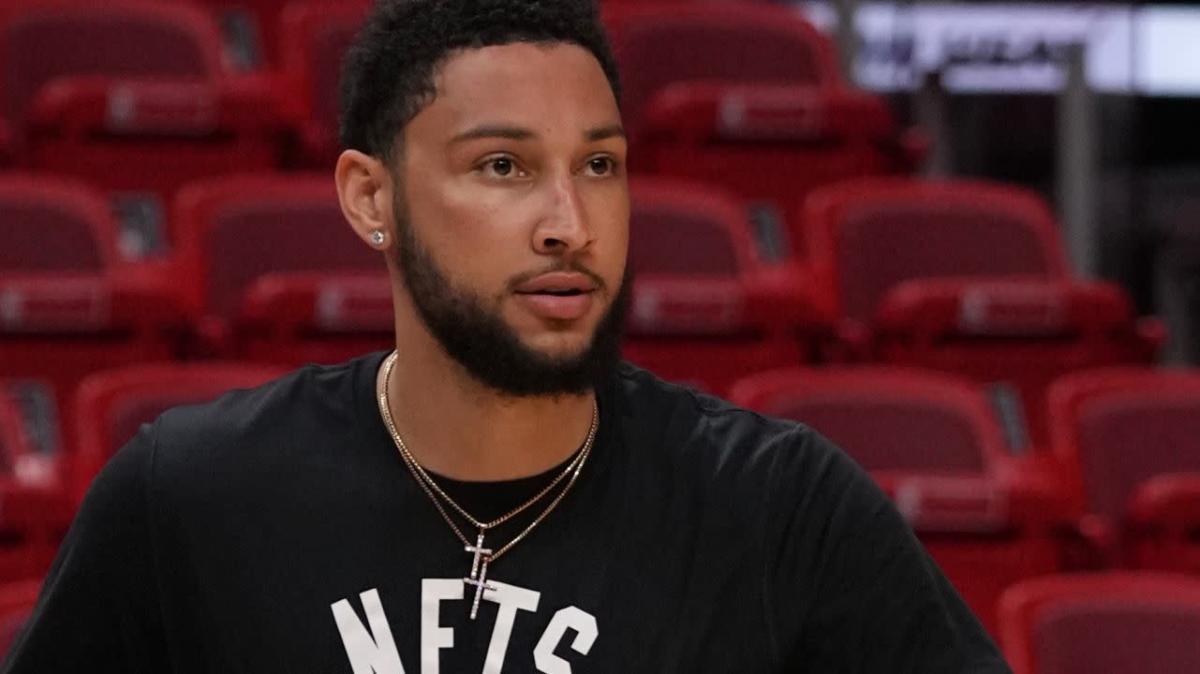