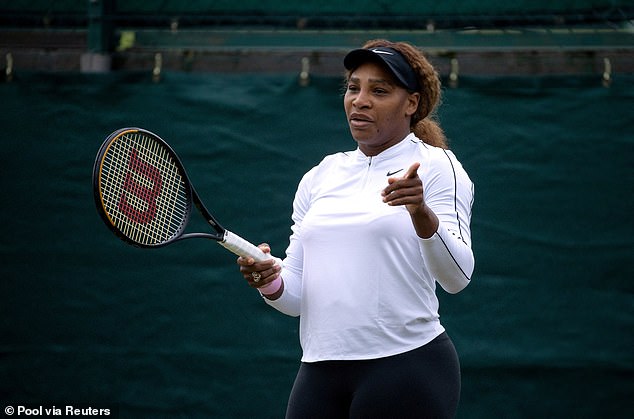 Twenty-three time Grand Slam champion Serena Williams said she would have faced far harsher punishment had she engaged in similar behaviour to German Alexander Zverev, who was thrown out of a tournament last month for unsportsmanlike conduct.

The world No 3 was kicked out of the ATP 500 event in Acapulco after he smashed his racket repeatedly against the umpire’s chair after a doubles defeat.

Zverev was later fined $40,000 for the incident, in which he came perilously close to hitting umpire Alessandro Germani.

‘There is absolutely a double standard,’ former world number one Williams told CNN reporter Christiane Amanpour. ‘I would probably be in jail if I did that – like, literally, no joke.

‘I was actually on probation once,’ she added, but declined with a chuckle to discuss further when Amanpour inquired about the incident.

In 2009, the Grand Slam committee placed Williams on probation for two years and fined her $175,000 for a ‘major offence of aggravated behaviour’ during her semi-final against eventual champion Kim Clijsters at the U.S. Open. 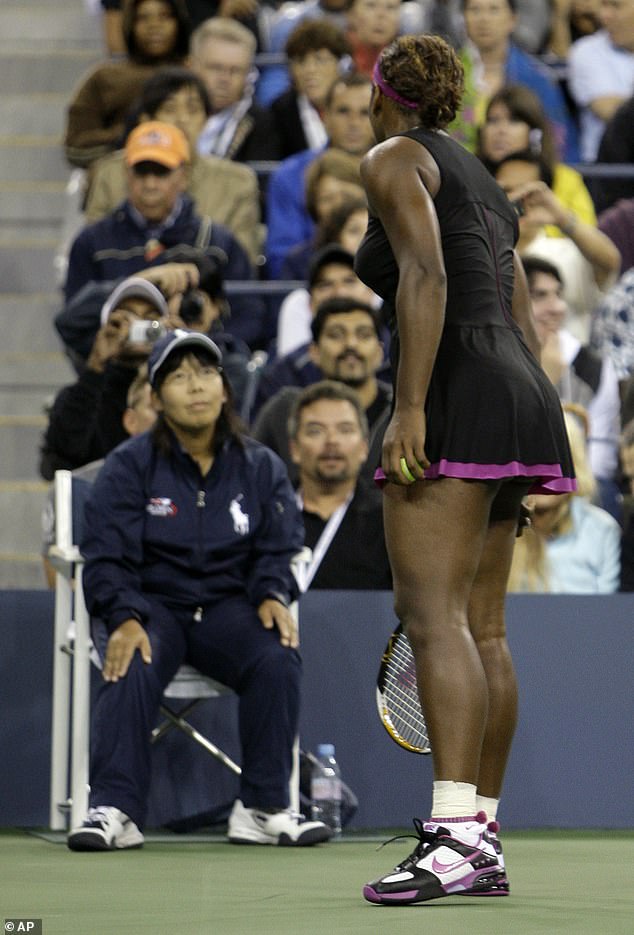 The American clashed with a line judge after she was called for a foot fault on a second serve at 15-30, 5-6 in the second set having lost the first.

‘You see that (double standard) when you see other things happening on the tour, like, ‘wait – if I had done that? Hmm,” said Williams. 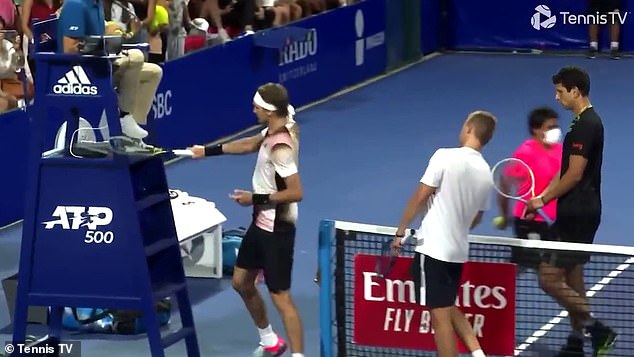 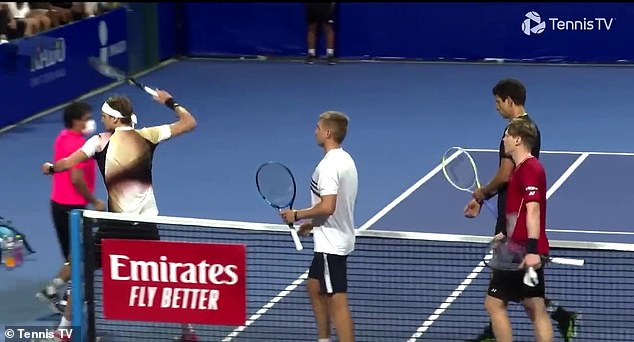 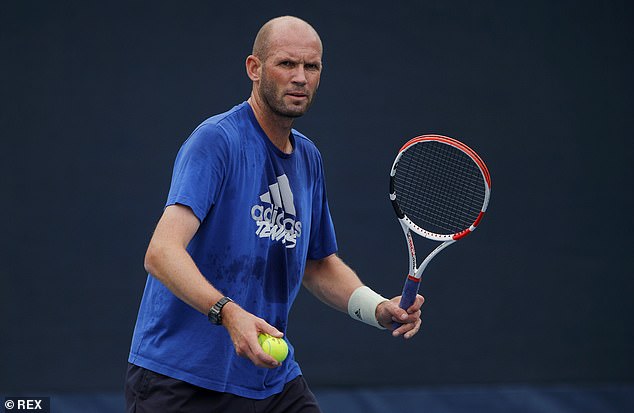 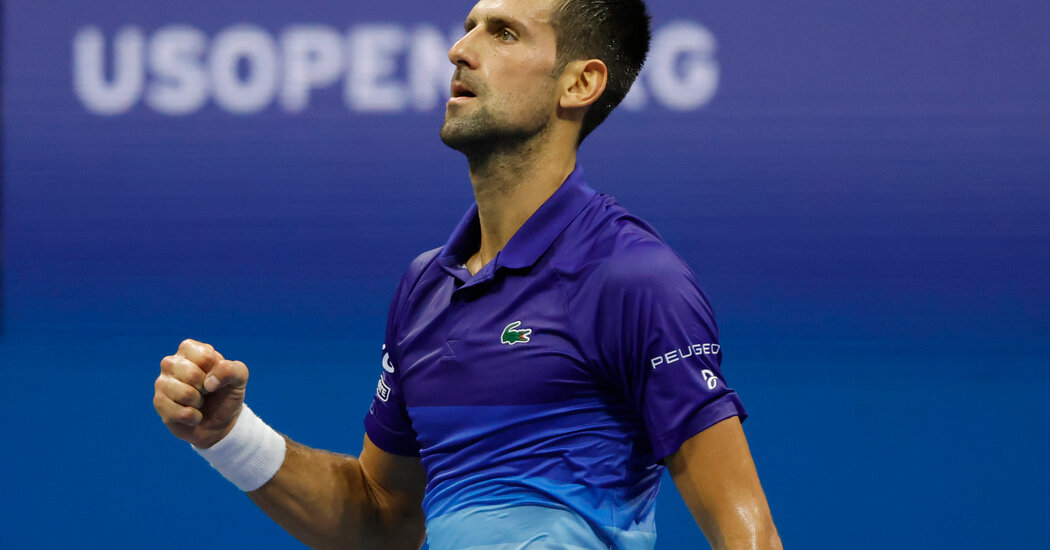 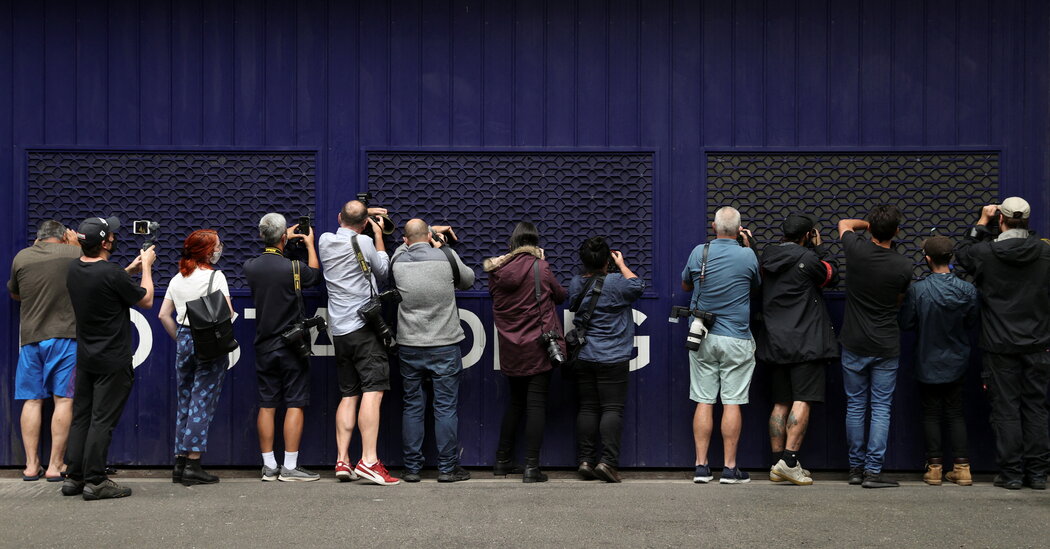