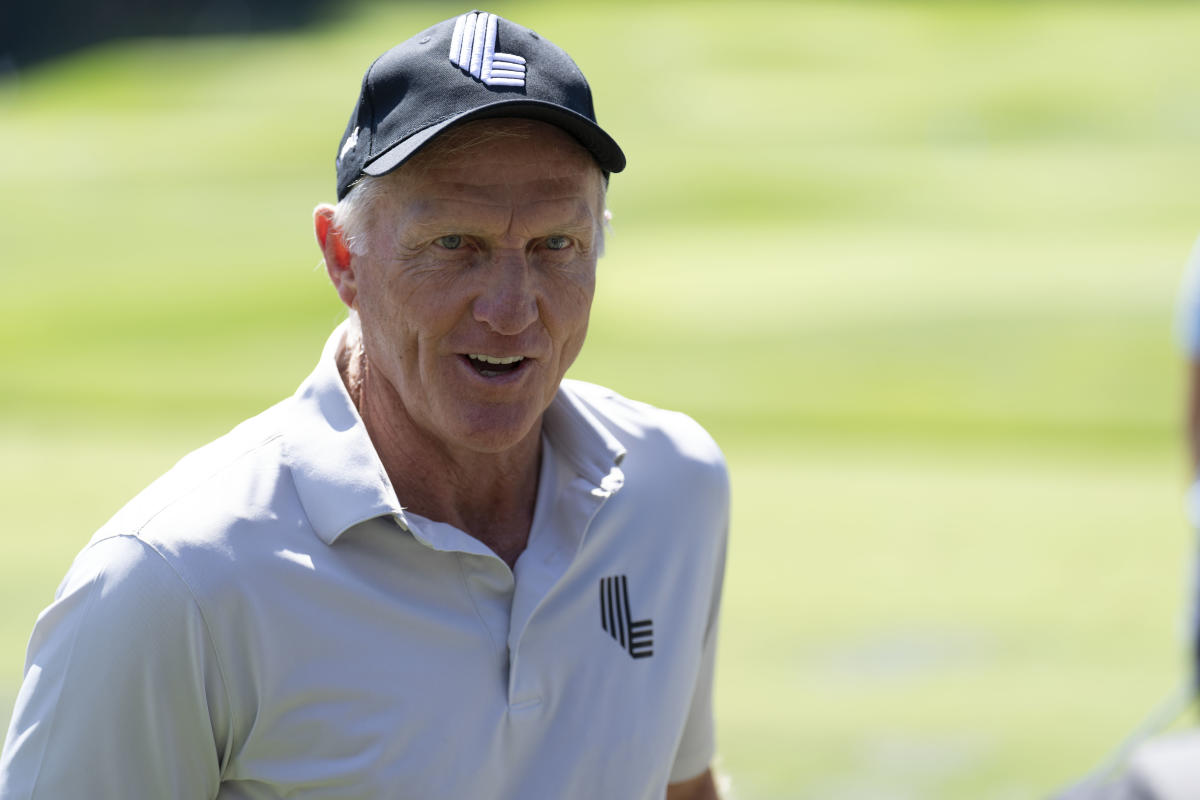 The LIV Golf Invitational Series has three more events left in its regular reason, including this week’s stop near Chicago at Rich Harvest Farms with play set to start Friday, Sept. 16.

After international events in Thailand (Oct. 7-9) and Saudi Arabia (Oct. 14-16), the circuit backed by the Kingdom’s Public Investment Fund will head to Miami for its Team Series Championship at Trump National Doral, Oct. 27-30.

On Tuesday, Golf Magazine’s Sean Zak reported redacted court documents that showed original plans for the Team Championship, including a closest-to-the-pin competition to determine the seeding for the event.

Do you think the league should have kept this, or was it the right move to get rid of it?

‘I have a right to wear it’: Despite being asked not to, Ian Poulter wears ‘Majesticks’ LIV Golf logo during first round of BMW PGA Championship