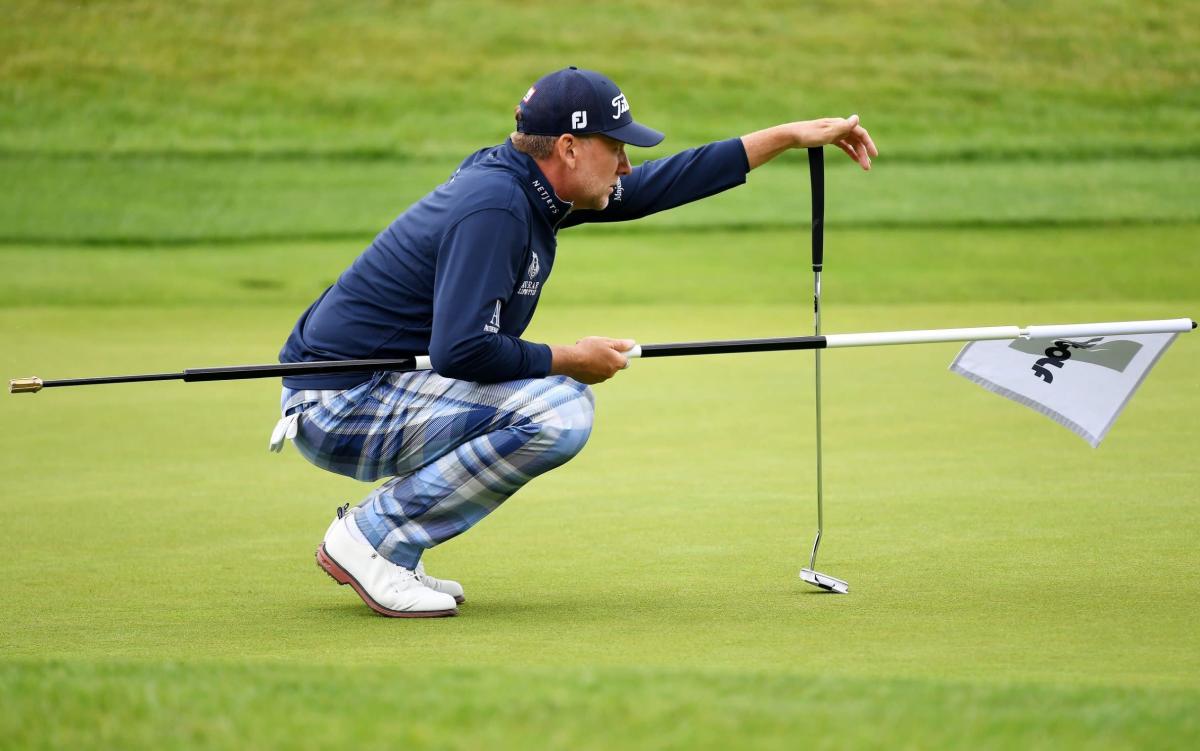 Another dramatic day off the course

Day one of the new era is over and, as predicted, it was events off the fairways of Centurion Golf Club that dominated proceedings.

As Phil Mickelson and Co hit their opening drives the PGA Tour fired a shot of its own in the form of an email that landed in the rebel golfers’ inboxes before the tee shots had even had a chance to land on the fairway. PGA Tour commissioner Jay Monahan messaged the entire membership to declare that the 17 pros who had teed it up in the breakaway series opener, including Dustin Johnson and Phil Mickelson, were suspended indefinitely.

One of the 17, Ian Poulter, declared he would consider legal action, others shrugged their shoulders. It was an appropriately dramatic end to the first day of a series that has caused controversy from the moment it was first mooted.

Questions concerning loyalty, morals and avarice have all been thrown around and anyone who thought that the actual appearance of some golf would signal an end to the drama and furore was clearly wildly hopeful and mistaken. With new ‘Big Names’ set to join – Bryson DeChambeau and Patrick Reed – and the consequences of the PGA Tour ban, and expected similar action from the DP World Tour, to come the chance that the focus will move to the action on the greens seems to be delusional.

As it happened golf did take place at the Hertfordshire course on Thursday. Charl Schwartzel leading on five-under, with Johnson and Mickelson two of just 10 players under par, both on one-under.

But even when the players walked off the course and into the media centre the focus remained on events outside the ropes – American journalist Alan Shipnuck being ‘muscled’ out of the Mickelson press conference with Greg Norman looking on. Shipnuck has written a biography of ‘Lefty’ which both the six-time major winner and Norman didn’t take too kindly to due to revealing quotes from Mickelson calling LIV Golf’s paymasters – Saudi Arabia – as ‘scary mother——-‘.

Shipnuck has since received an apology but the incident only served to emphasise that it may be sometime before the action on the course dominates events off it. 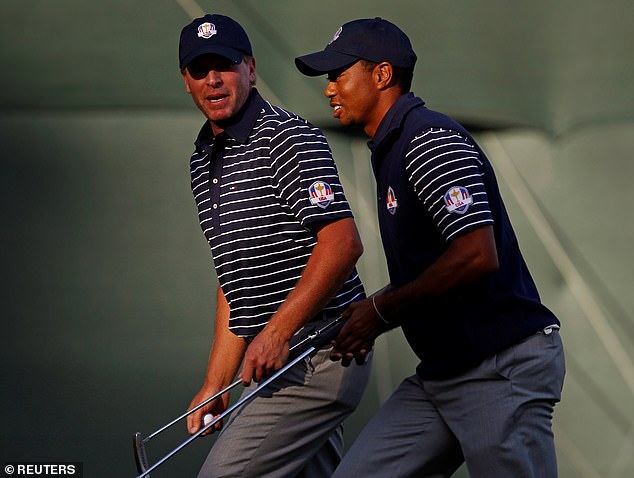 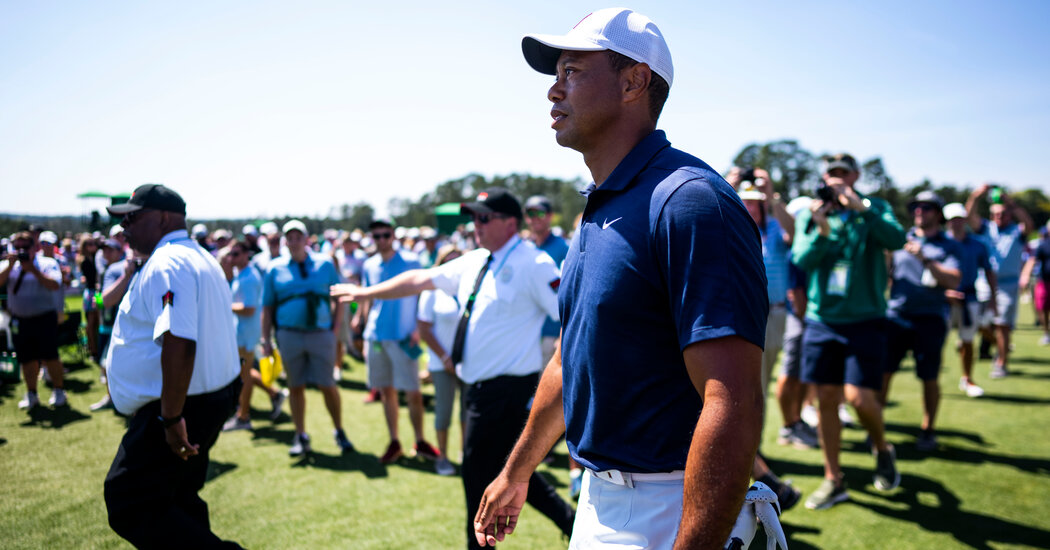 Tiger Woods Says He Intends to Play the Masters 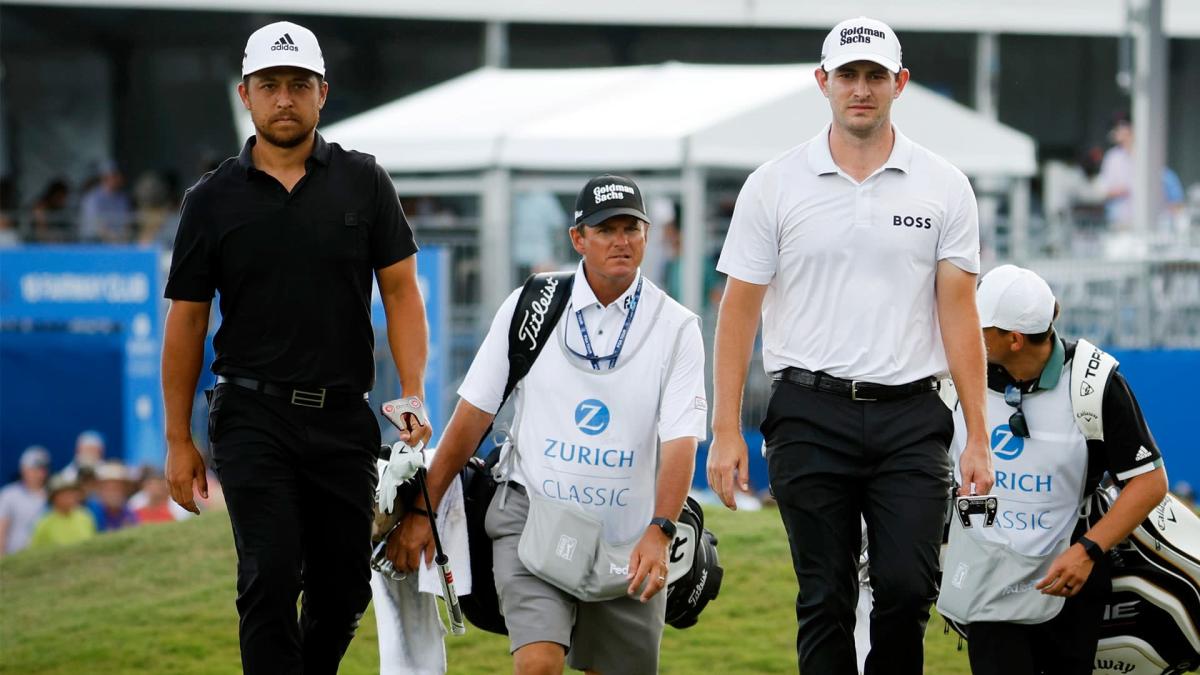 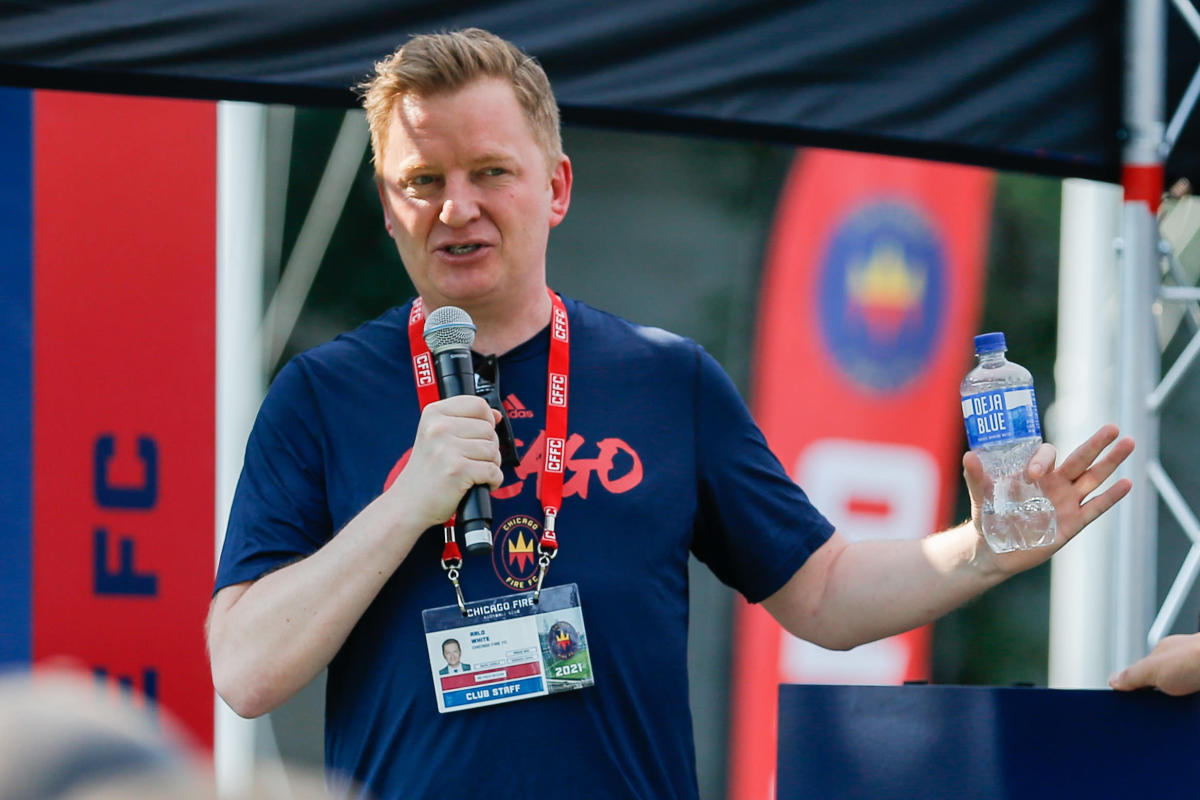