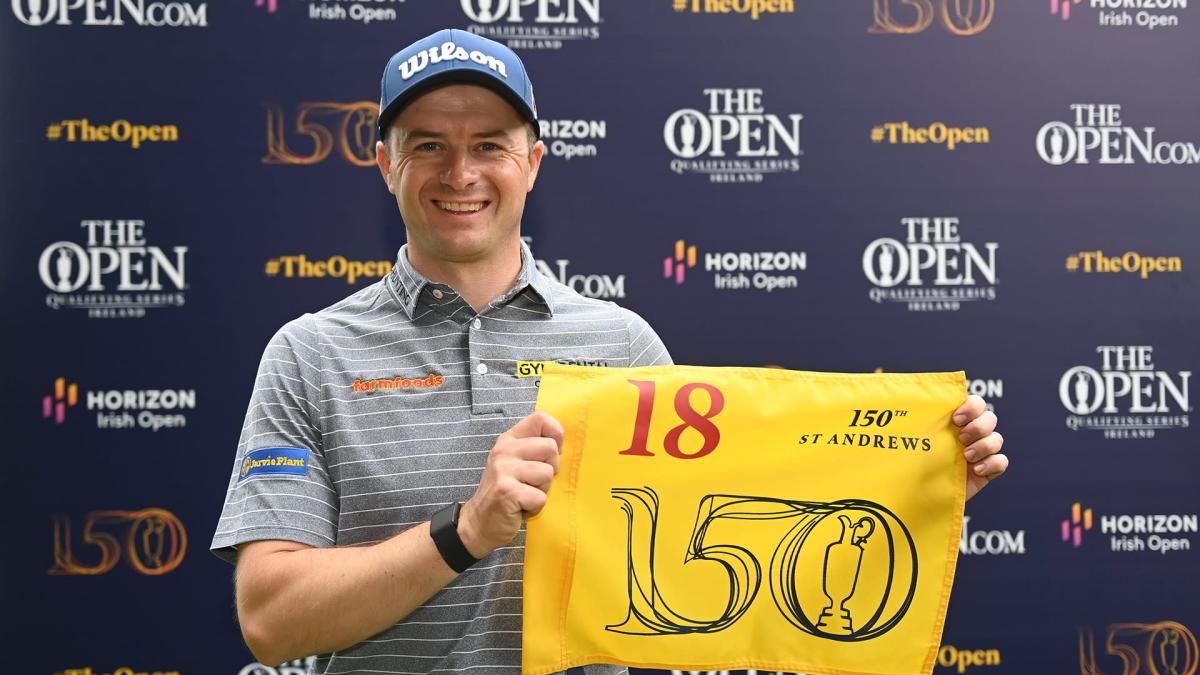 David Law is headed home for his major debut.

The 31-year-old Scottish player closed in 5-under 67 Sunday at the Irish Open to earn one of three available exemptions into The Open Championship, which begins a week from Thursday at the Old Course at St. Andrews.

“Unbelievable,” Law said. “It’s a dream come true. I’ve never played a major or an Open before. To have my first one at St. Andrews will be a bit amazing.”

Law, who is from Aberdeen, is a two-time Scottish Amateur champion and won on the DP World Tour in 2019, but he’s yet to make a start in any major championship. Still, he admitted that he was focused on winning the Irish Open more so to earn a spot into next week’s Scottish Open.

“When it came to The Open,” Law explained, “it was just the last green that it even crossed my mind.”

Law ended up tied for fourth on Sunday with two other players who punched their Open tickets via the Open Qualifying Series, Fabrizio Zanotti and John Catlin.

Zanotti, who birdied each of his last two holes on Sunday, has played in two previous Opens, missing cuts in 2017 and 2018. Catlin made his Open debut last year and missed the cut. This will be his third career major start.

“Thought I might have missed that last putt that cost me a chance,” said Catlin, who bogeyed his last hole but still secured his Open invite. “It was nice when I found out that I was in. I played The Open last year. It was the first time I’ve ever had a chance to play in The Open. I love the atmosphere. I love the challenge of links golf and I’m looking forward to playing there for sure.

“I’m going to soak it up for sure. The history of St. Andrews, as any golfer knows, you just stand on that first tee and turn around. It’s a pretty special place, and I can’t wait to play at The Open.”