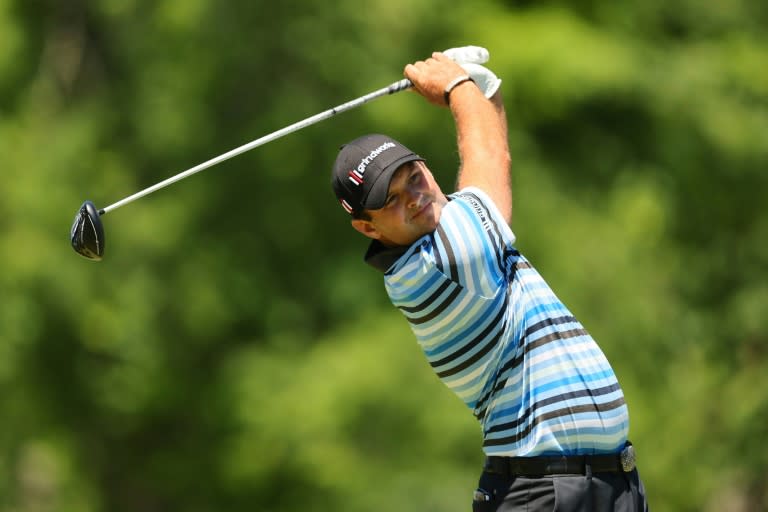 Charl Schwartzel won the inaugural event in the Saudi-funded rebel LIV Golf series on Saturday as Patrick Reed became the latest big-name player to sign up.

South Africa’s Schwartzel carded a final round of 72 at the Centurion Club outside London to finish seven under par and a shot clear of compatriot Hennie du Plessis.

“Honestly, I’m relieved,” said the 2011 Masters champion, who led by five shots with seven holes to play before a double bogey on the 12th set up a nervy finish.

“Never in my wildest dreams did I think we could play for so much money in golf. It’s been an amazing experience.”

LIV Golf CEO Greg Norman, who attempted to set up a world tour in 1994, said: “The evolution of the game of golf is alive and LIV is alive.

“For 27 years there’s been a lot of obstacles put in our path, a lot of dreams have tried to be squashed, but they couldn’t squash us and golf was always going to be the force for good out of all this.”

Earlier, US golfer Reed became the latest US PGA Tour member to join the breakaway circuit, with the 17 competing in the first event this week suspended by the Tour shortly after play started in St Albans on Thursday.

PGA Tour commissioner Jay Monahan said the “same fate holds true” for any players who compete in future LIV events, with Reed and Bryson DeChambeau set to contest the second event in Oregon starting at the end of the month.

Reed, 31, who won the Masters in 2018 and has nine professional titles under his belt, is the ninth major champion to join the rebel series.

“The growing roster of LIV Golf players gets even stronger today with a player of Patrick Reed’s calibre,” said Norman.

“He has a proven track record as one of the most consistent competitors in pro golf and adds yet another big presence at our tournaments.”

Reed said: “I’m super excited — just the thought of being a part of an evolution and a change in golf for the better.”

Six-time major winner Phil Mickelson and former world number one Dustin Johnson were among other stars who featured in the inaugural $25 million event near London.

Organisers have pledged to “supercharge” golf, offering tournaments with no cuts, simultaneous “shotgun starts” and a team element.

Golfers who have signed up to the LIV series have faced tough questions over Saudi Arabia’s human rights record and have been accused of greed in chasing the huge rewards on offer.

See also  US Open 2022 leaderboard and latest scores from Brookline

Schwartzel was asked after his victory if he had any concerns over the source of the money — the Saudi sovereign wealth fund.

“Where the money comes from is not something that I’ve ever looked at playing in my 20 years’ career, you know,” he said.

“I think if I start digging everywhere where we played, you could find fault in anything.”

The eight LIV tournaments this year are worth a staggering $255 million, with plans in place to expand the series over the coming years.

Mickelson did not dispel rumours he was receiving a fee of $200 million to compete, while Johnson is reportedly getting $150 million. 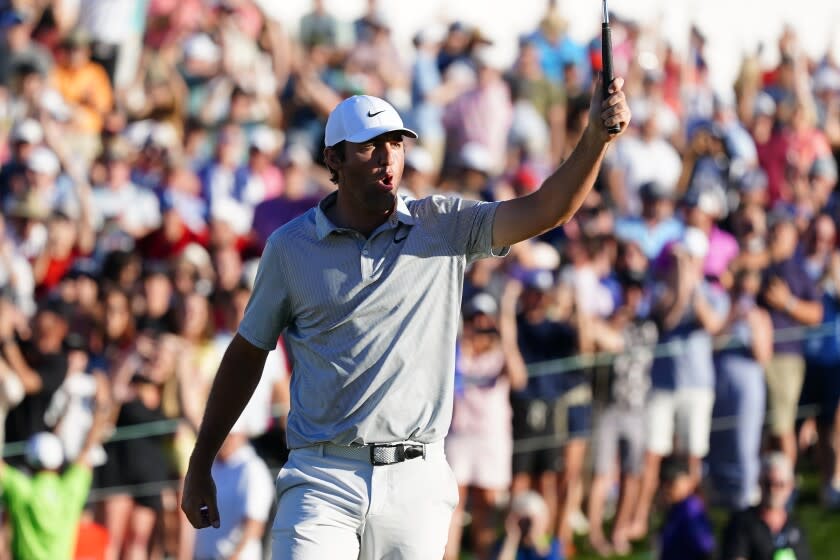