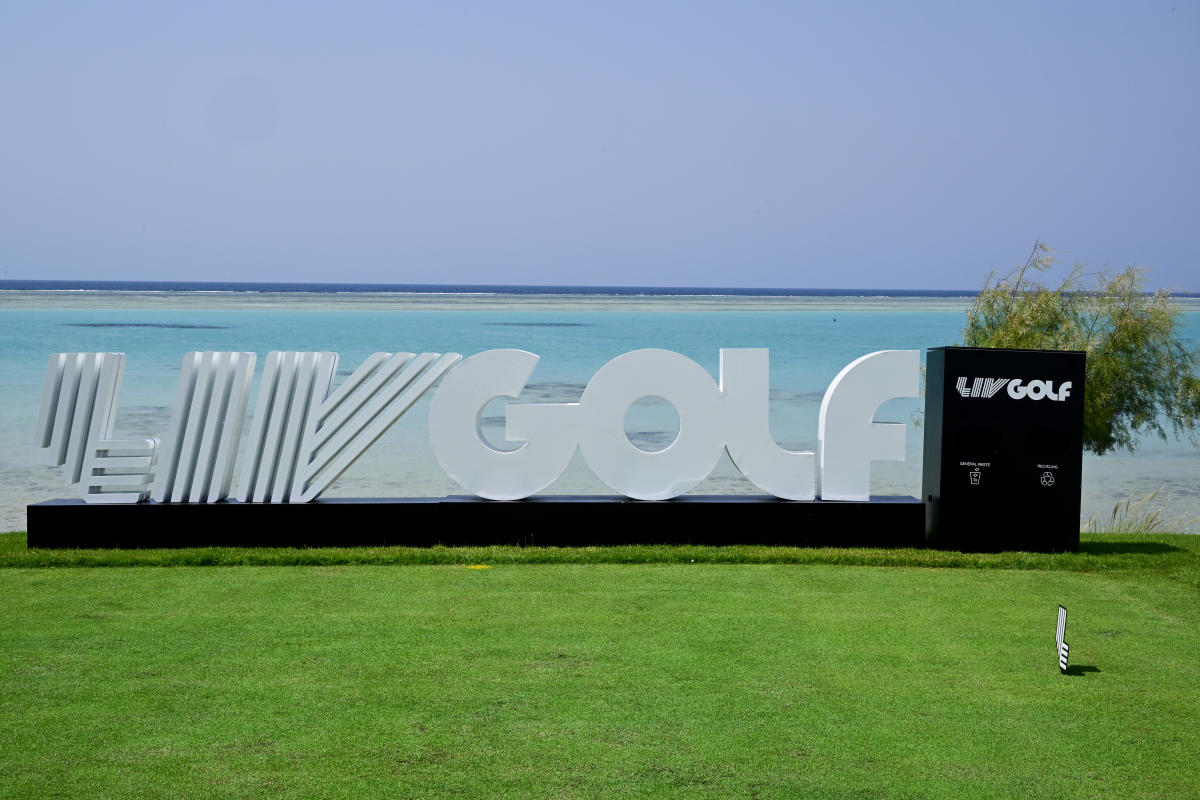 The CEO of Saudi Golf Federation tried to walk back comments he made earlier this week in which he claimed they would start their own major championships if LIV Golf members can’t play in the existing ones.

Golf Saudi CEO Majed Al Sorour, who was quoted in a story from The New Yorker earlier this week, claimed in a statement on Thursday that the publication”wrongfully expressed and misrepresented my views.”

“I had a casual conversation with a New Yorker reporter at LIV’s Boston event a few weeks ago, during which I expressed my frustration at the unfortunate blackballing of LIV Golf players by the PGA Tour,” Sorour wrote. “When it comes to the majors, tournaments that stand alone and are independent of LIV, I have the utmost respect for the majors. The majors are about history, heritage, true competition and honor … The majors are indeed the best platform where LIV golfers and other Tour golfers can compete, despite the PGA Tour’s suspension of our players.”

What did he tell The New Yorker?

To be fair, it’s hard to see how Sorour was “misrepresented” based on the quote in The New Yorker article.

First, all for major championships — the Masters, the PGA Championship, the U.S. Open and the British Open — are all run independently of the PGA Tour and all other leagues around the world. That means that each individual tournament can decide how its field is determined each year. While the PGA Tour suspended LIV Golf members from playing in their events, that suspension doesn’t carry over to majors.

Qualifying for the majors, at least partially, is based on Official World Golf Rankings points — something that isn’t awarded at LIV Golf events. This will make it increasingly harder for LIV Golfers to qualify for majors in the future.

Sorour was very clear with how he felt about speculation that the Masters or other majors may ban LIV Golf players.

“For now, the majors are siding with the Tour, and I don’t know why,” he . “If the majors decide not to have our players play? I will celebrate. I will create my own majors for my players.

“Honeslty, I think all the tours are being run by guys who don’t understand business.”

How he was “misrepresented” isn’t clear. Sorour, though, is trying to walk back his criticism of the majors while his players are still eligible to compete there.

Saudi Arabia’s alleged human rights abuses, both against the LGBT community and beyond, have been a key criticism of LIV Golf since its inception. It’s part of why Phil Mickelson — who has drawn the strongest criticism for his role in the controversial league — made the explosive comments to author Alan Shipnuck that he did, which led to him stepping away from golf entirely before leaving for LIV.

“These are scary motherf***ers to get involved with … We know they killed [Washington Post reporter Jamal] Khashoggi and have a horrible record on human rights,” Mickelson said earlier this year. “They execute people over there for being gay. Knowing all of this, why would I even consider it? Because this is a once-in-a-lifetime opportunity to reshape how the PGA Tour operates.”

Sorour seemed to take that first description as a joke.

“They called me a scary motherf***er!” he , laughing, at LIV Golf’s event in Boston.

LIV Golf will wrap up its first season next week at Trump National Doral in Miami. It will be the second tournament this season held at a course owned by former President Donald Trump, who is expected to play in the pro-am on Thursday.

The this week, too, adding to the legal battle between the two leagues.