Ashes 2021 LIVE: England’s Saqib Mahmood- Amid England’s derailed bowling attack in Australia, Saqib Mahmood has made a massive statement for Ashes call-up with a record-breaking BBL debut on Sunday. The pacer took 4-9 in the first couple of overs to leave Brisbane Heat reeling with another run out of his own bowling, the hosts were reduced to 5/15 in the only third over. He ended with 4/22, denied an opportunity to complete fifer by the narrowest of margins as Sydney Thunder registered 53 runs victory. Follow Ashes 2021 live updates on InsideSport.IN

“Obviously when you come to a new side you want to get off to good start,” Saqib Mahmood said as quoted by Fox Sports.

“To get a wicket early doors, then those first two or three overs, it all seemed to come together for me,” he added.

For more sports news and Ashes 2021 LIVE score updates, follow us at InsideSport.IN 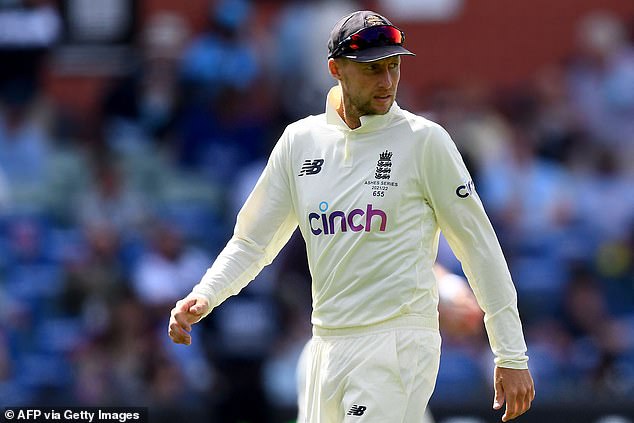