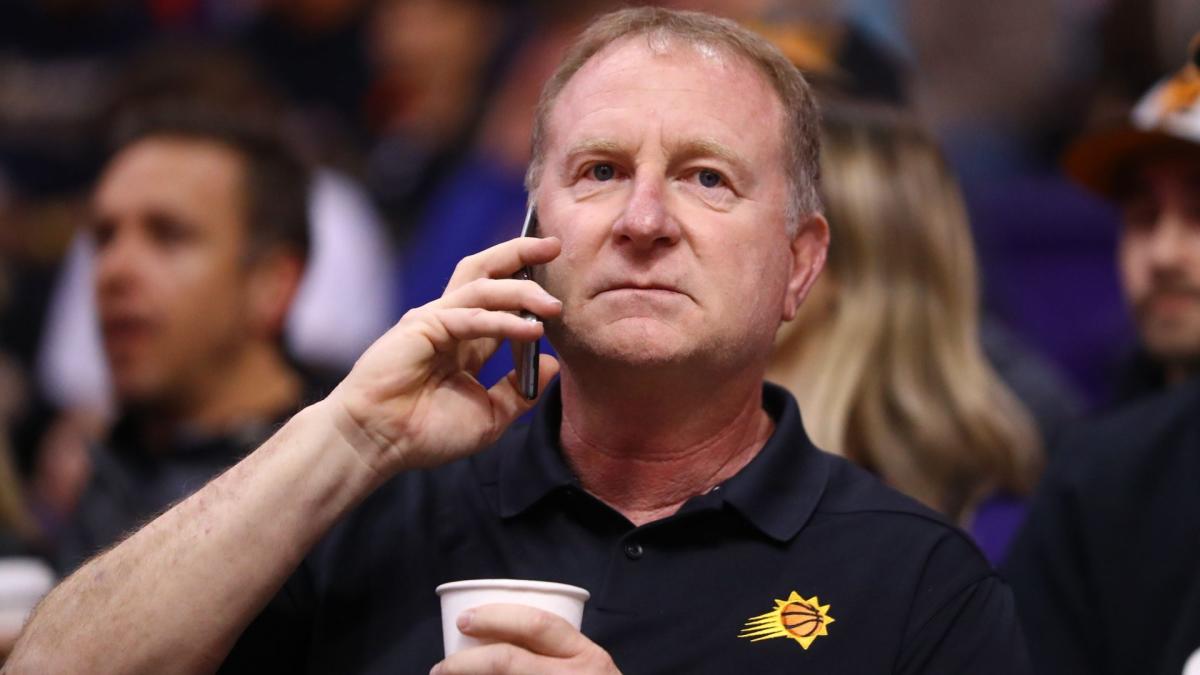 One day after NBA commissioner Adam Silver defended his decision to suspend Suns and Mercury governor Robert Sarver, his interim replacement has been approved. According to ESPN’s Baxter Holmes, vice chairman and minority owner Sam Garvin will fill the void, with Silver approving the plan Wednesday evening.

Garvin has been a member of the Suns’ ownership group since 2004. Also of note here is that he was one of the members of the ownership group that voiced its support for Sarver when the allegations first came to light in November 2021.

In the statement, members of the Suns’ ownership group stated, “we join Mr. Sarver in welcoming Commissioner Silver’s investigation of the allegations presented by ESPN, and will fully cooperate in the investigation and any suggestions the league may have.”

Silver confirmed Wednesday that Sarver would be suspended for one year and fined $10 million. And there has no shortage of opinions that the punishment was too lenient. Among those who have spoken out are Suns point guard Chris Paul, LeBron James, NBPA executive director Tamika Tremaglio, and some unidentified Suns employees who also voiced their frustration.

It will be interesting to see if Silver revisits the punishment handed down at some point soon or the next year. And it would not come as a surprise if this situation, and how punishment for team governors differs from that of players, was brought up during collective bargaining agreement conversations.

The current collective bargaining agreement will expire after the 2023-24 season.