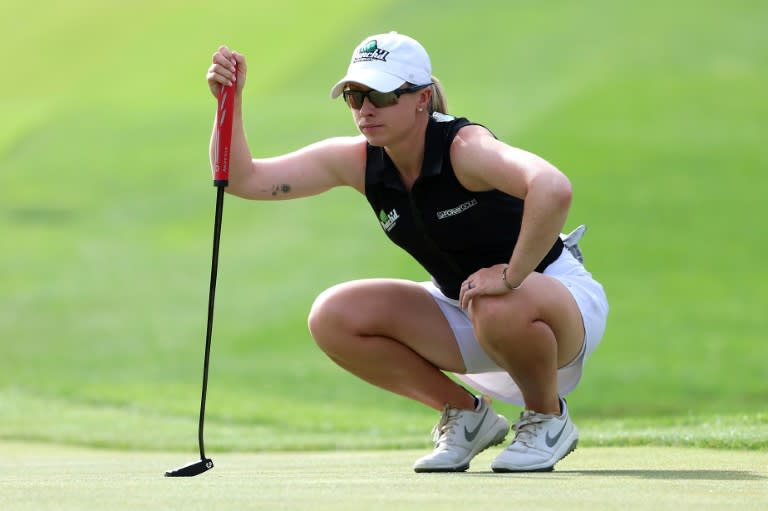 Sweden’s Madelene Sagstrom, American Lilia Vu and England’s Jodi Ewart Shadoff each won her fourth victory in as many matches on Saturday to reach the LPGA Match-Play quarter-finals.

Moriya birdied to win four of the last five regulation holes and force extended play but never led as Dryburgh won with a birdie on the fourth extra hole.

Quarter-final matchups will pit Sagstrom against Ji, Vu against Shin, Shadoff against Furue and Lee against Dryburgh.

Sagstrom stretched her lead when Talley made bogeys at the 11th and 15th holes and sealed the triumph with a birdie at the par-5 16th.

Germany’s Caroline Masson, who never trailed in going 3-0 in group play, lost 2&1 to Lee. Masson parred the 15th hole to square the match but dropped the par-5 16th with a bogey and Lee birdied the par-4 17th to advance.

Shin won the third through fifth holes with pars, then birdied the seventh and par-3 eighth to seize a 5-up edge on the way to beating American Annie Park 2&1.

Ji edged Choi Hye-jin 2&1 in a showdown of South Koreans. Choi birdied the par-3 13th and parred the 15th to square the match, but Ji birdied to win the 16th and parred to take the 17th and the match.

Furue never trailed in dispatching previously unbeaten South African Paula Reto 2&1. Furue parred the second and birdied the fourth to go 2-up, then followed Reto’s birdie to win the seventh by winning the ninth with a birdie to lead 2-up at the turn.

Reto won the 10th with a par but Furue took the 14th with a par and matched pars the next three holes to advance. 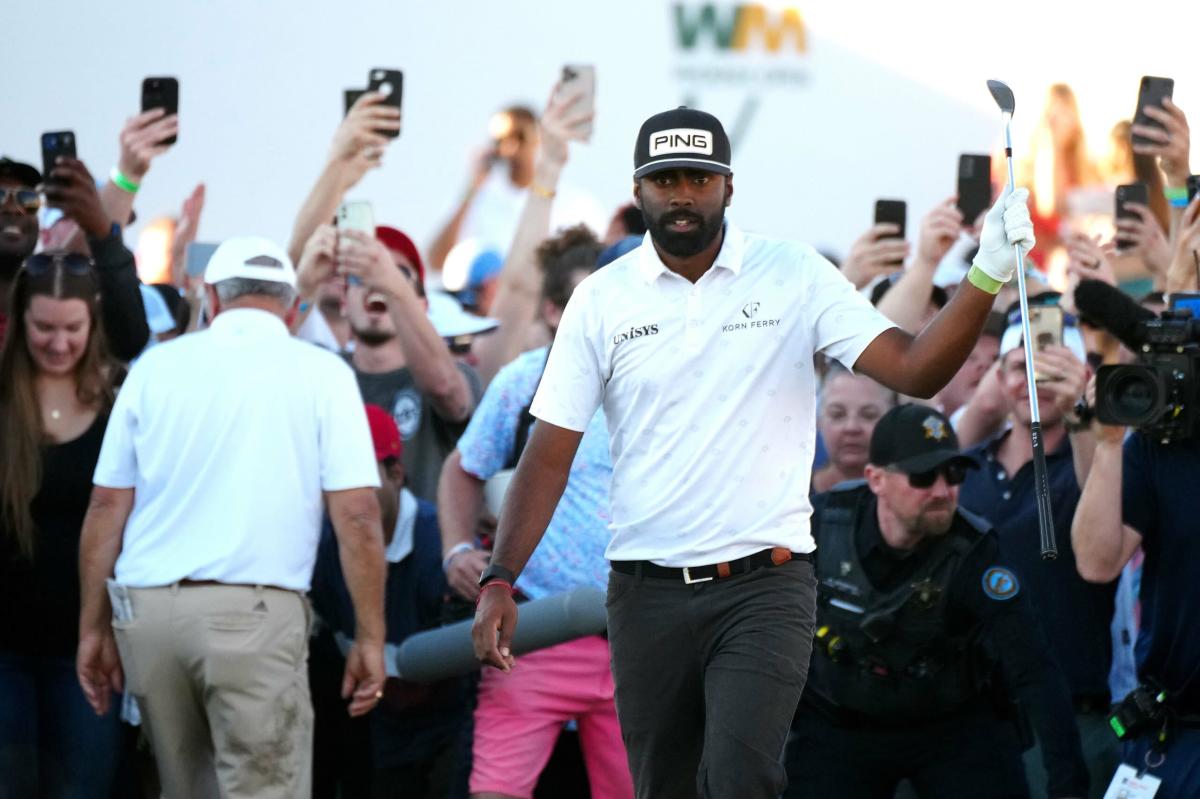 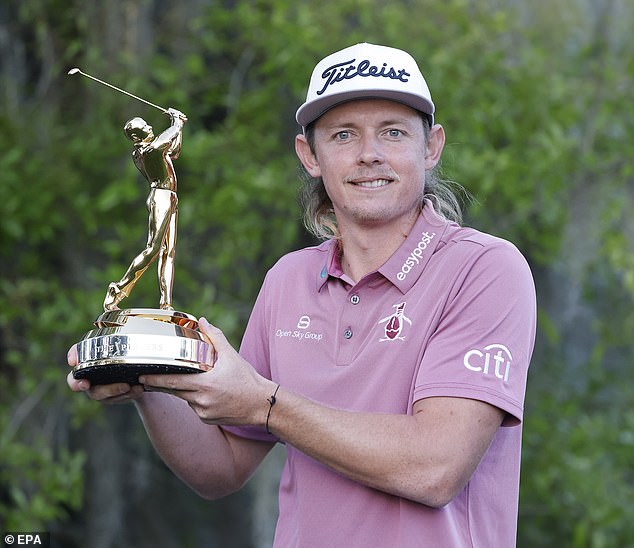 English on the mend, hopes to return at PGA Championship