India Head Coach Alex Ambrose made two changes to his starting XI from their last game against Bangladesh — Nitu Linda and Lynda Kom coming in place of Kritina Devi and Santosh, respectively.

It was India, who seized the initiative early, but they failed to capitalise on their chances. Captain Shilky Devi floated a ball from the left in the 19th minute, passed it to Sumati who missed an open chance to find the back of the net.

India’s combination play threatened the Nepal backline since the start. A ball was played over the top and Lynda Kom chased it down in the 25′ minute. She put in a cross towards Sumati which was directed towards the goal but Nepal goalie Anjana saved it perfectly.

Nepal looked to strike back but were struggling to create chances and keep possession in dangerous areas as the Indian team stood firm and forced them to go for long-range efforts, which were easily dealt with by Indian keeper Anshika.

On the 36th minute, Amisha Baxla went for a first-time shot but failed to connect it properly, as the ball went over the bar.

The best opportunity India had in the game was on the 42nd minute when Priyangka Devi worked a free-kick from the edge of the box to move the ball towards the centre as Shilky Devi layed it off for Priyangka Devi, who pulled the trigger, but was way off target.

The first half of the game was a rather quiet affair, with both teams creating many chances but failed to disturb the scorers.

Over 10 minutes into the second half, a corner was played in from the left by Mariyammal, which fell straight to Lynda Kom in the 6-yard box, but she failed to connect with her header and the ball rolled into the arms of Anjana again.

The goal for India finally came on the 66th minute, when Sumati Kumari entered the Nepal box from the left, and cut it back for Priyangka, whose shot brushed off a defender, before nestling into the back of the net.

Another great chance for India came when Sumati Kumari was played in behind the Nepal defence, and she tried to chip the opposition keeper on the bounce, but her effort went over the crossbar.

Alex Ambrose made another change on the 79th minute when Karen Estrocio replaced Mariyammal. In the remaining five minutes of the game, Kritina Devi also replaced Santhiya.

India will be playing the final match on Wednesday. 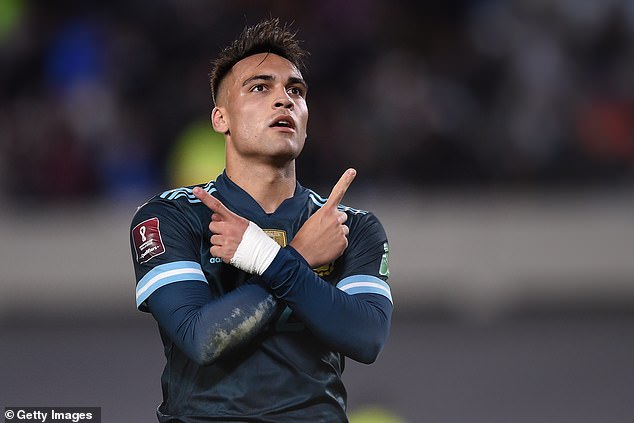 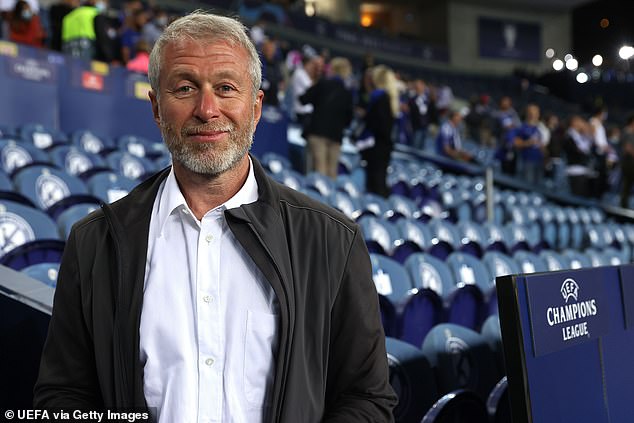