Sadio Mané was withdrawn early on for Senegal in a World Cup qualifier against Togo on Thursday to provide Liverpool’s Jürgen Klopp with more injury jitters. The forward was substituted in the 28th minute, replaced by Villarreal’s Boulaye Dia, shortly after showing visible signs of discomfort following an aerial challenge.

Senegal’s coach, the former Paris Saint-Germain and Birmingham City midfielder Aliou Cissé, said afterwards: “We took him off as a precaution and there is nothing serious,” while conceding that the withdrawal of the 2019 African Footballer of the Year “destabilised us … he is an important player for the team”.

Reports have described the issue as a knock, and though the player will be assessed his participation in Sunday’s match against DR Congo has not yet been ruled out.

Diogo Jota took Firmino’s place in last Sunday’s defeat at West Ham, before Divock Origi replaced the Portuguese international and scored a late consolation goal at the London Stadium. Klopp’s side next play at home to Arsenal on 20 November.

Senegal have already made it through to the final qualifying round prior to the 2022 World Cup, with two-legged play-offs to take place next March. They equalised late on against Togo through Habib Diallo, after Pape Abou Cissé’s own goal on the stroke of half-time. 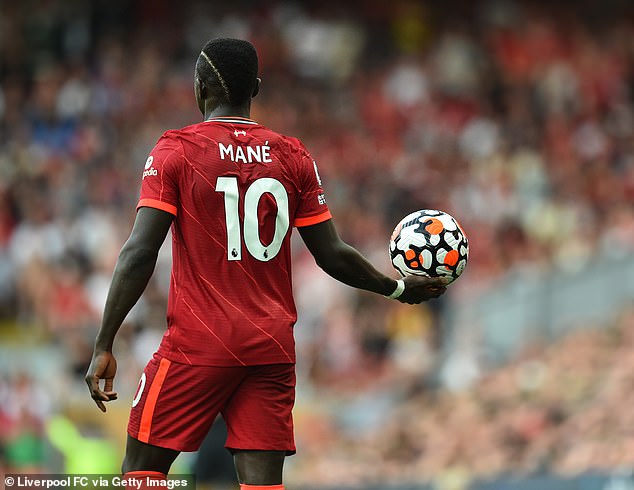 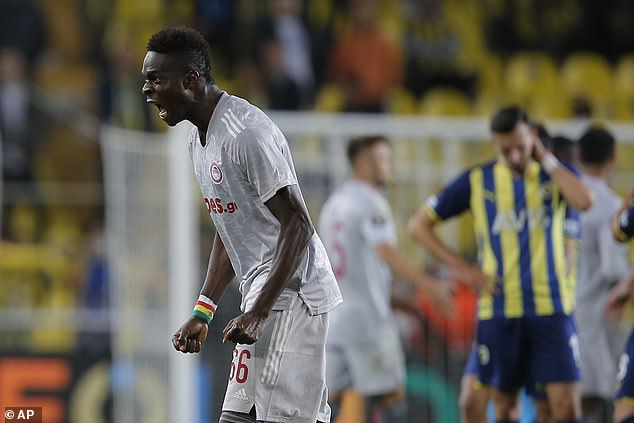 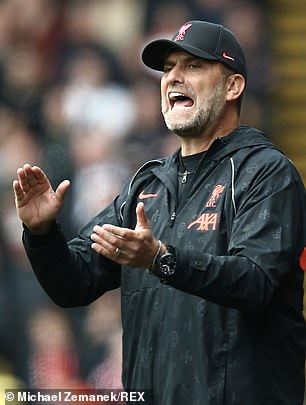 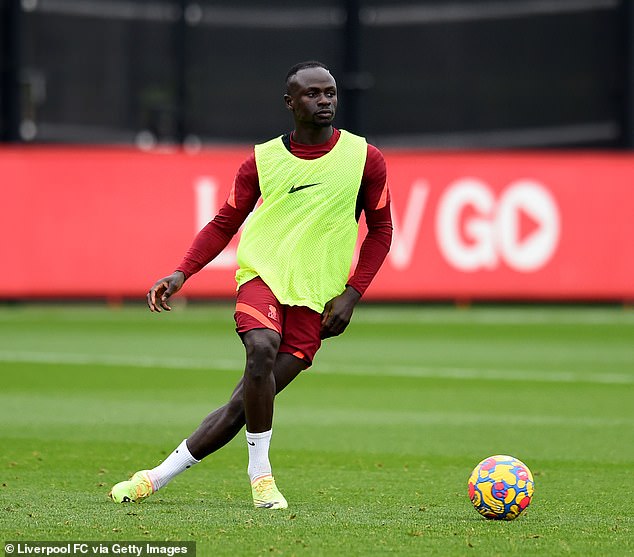