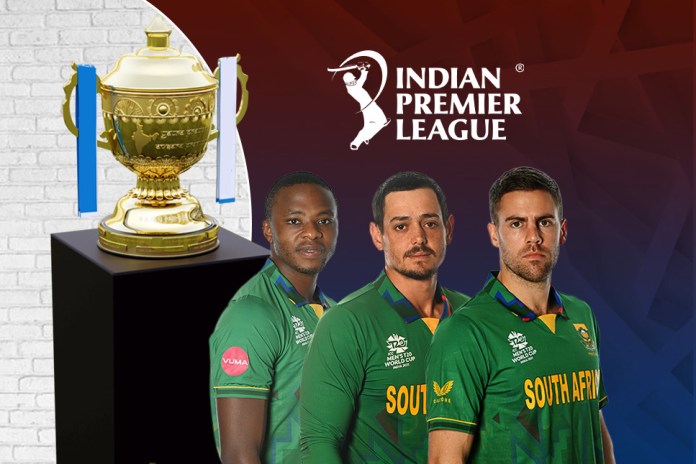 IPL 2022: South African players will have a huge decision to make in the coming weeks as they decide to set their preference in order ahead of a busy couple of months. The Proteas are set to welcome Bangladesh for an entire tour but as many as 11 stars have been contracted by IPL franchises, with the two events overlapping. South African stars such as Anrich Nortje, Kagiso Rabada could remain unavailable for upto two weeks should they feature vs Bangladesh, and the final decision on the same remains with the players. Follow Insidesport.in for all IPL 2022 LIVE Updates.

As per a Cricinfo report, Cricket South Africa will leave the decision of IPL 2022 participation on the players. South Africa and Bangladesh are set to play 3 ODIs on March 18, 20 and 23 while the Tests start on March 31 and end on April 12. The IPL 2022 kicks off on March 26 in Mumbai, with players and staff needing to be quarantined for three days before entering the bubble.

See also  England vs India start time brought forward to 10:30am instead of usual 11 slot

Eleven South African players are due to play in the IPL, including the country’s four leading fast bowlers – Kagiso Rabada, Anrich Nortje, Lungi Ngidi and Marco Jansen, as well as Test batsmen Aiden Markram and Rassie van der Dussen. Should the players opt for their IPL contracts, South Africa will be robbed of their front line attack, with all of their pace quartet earning lucrative deals.

South Africa test captain Dean Elgar has dubbed this situation as a litmus test of loyalty, suggesting that it was the performances for South Africa that earned them IPL contracts and not the other way around.

“It’s a tough one, putting that in the players’ box, but I guess you will see where players’ loyalty lies. They mustn’t forget that Test cricket or one-day cricket got them into the IPL and not the other way around,” said Elgar.

South African players in the IPL

See also  Kieron Pollard reacts to Quinton de Kock's controversial pull-out, says 'Each and everyone has their own opinions' • InsideSport

Last year, CSA released players to the IPL midway through a limited-overs series against Pakistan in which the IPL-contracted players featured in the first two (of three) ODIs but left before the decider and missed the T20Is. However, South Africa dropped some crucial Super League points against Pakistan, and with the Bangladesh series counter, they would look to not repeat the same mistake.

Meanwhile, the CSA would also not want to spoil their relationship with BCCI, especially after a successful tour in December-January.  Earlier, CSA decided not to issue NOCs to any centrally contracted players for the Pakistan Super League with a focus on domestic competitions.

Elgar said the fact that Bangladesh would be playing in Durban and Gqeberha (formerly Port Elizabeth) had already “brought them into the game” because South Africa had a poor record in both cities, including losing both Tests against Sri Lanka in 2018/19.

He said, “You don’t want players to miss out on a big occasion like the IPL, But I’d still like to think playing for your country is bigger than that.”

See also  8 big India U19 stars could be ineligible 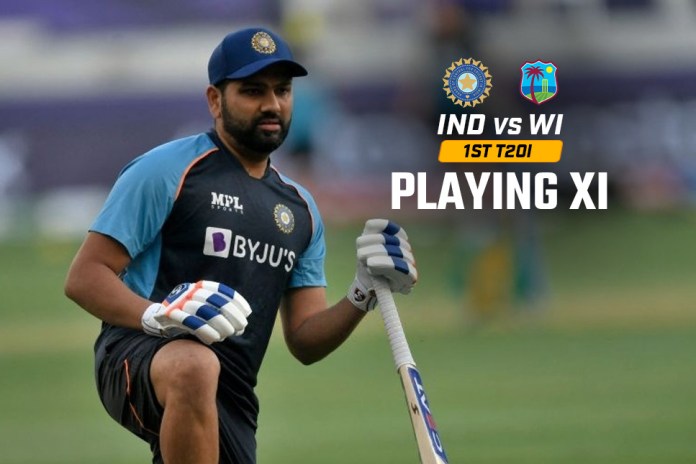 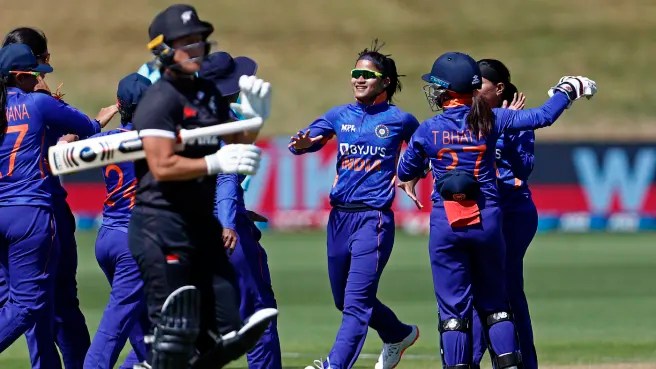