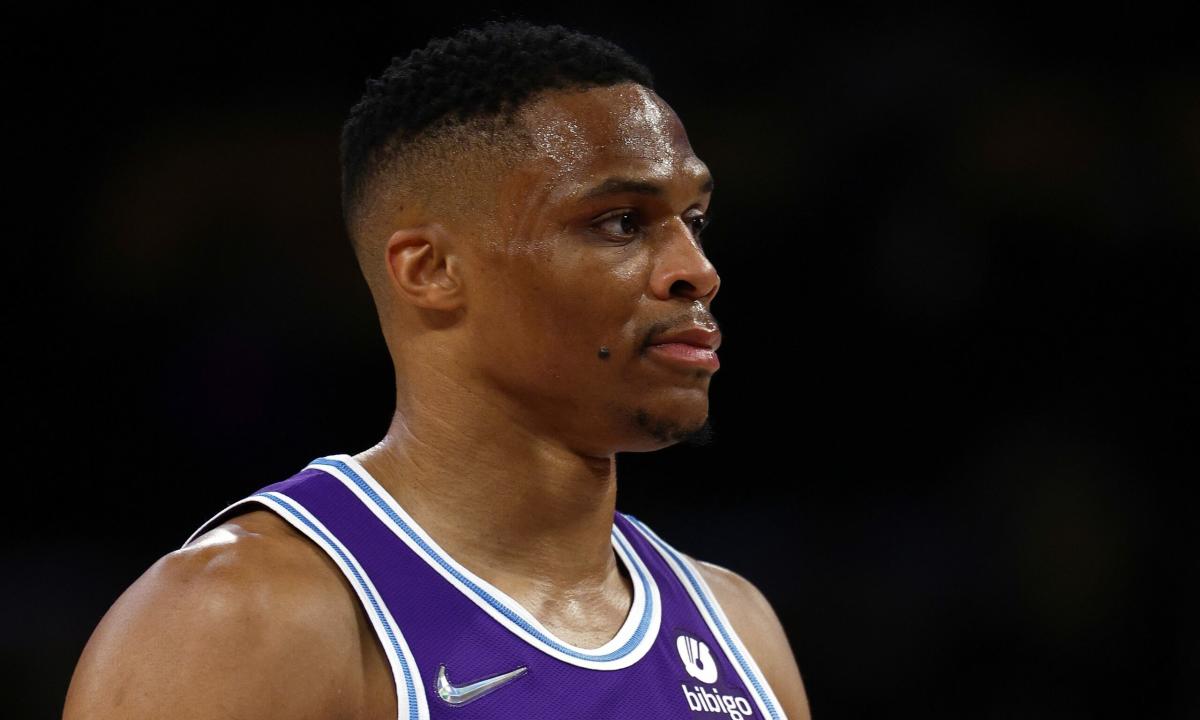 It wasn’t too long ago that Russell Westbrook was considered by most to be a true superstar and one of the best players in the NBA.

After all, he had averaged a triple-double four times between the 2016-17 and 2020-21 seasons while winning the league’s regular season MVP during the first year of that span.

Oh, how the mighty have fallen.

From Westbrook’s perspective, when he was traded to the Los Angeles Lakers last summer, he had come home to try to win a world championship with the team he had rooted for as a kid.

Instead, Murphy’s Law took over, and the Lakers missed the play-in tournament last season while Westbrook became a huge scapegoat.

A year ago at this time, ESPN’s annual NBA ranking had Westbrook at No. 29. But this year’s edition dropped him all the way to No. 65.

Dave McMenamin, one of the experts who helped compile this list of the best NBA players, had this to say about Westbrook’s plight at this point:

“Can he be a winning player alongside LeBron James and Anthony Davis? And if not, can the Lakers find a trade partner to send him elsewhere, or will they simply let his contract come off the books next summer and hang on to those future draft picks? It is the fundamental question that will make or break L.A.’s season.”

The Lakers’ options as far as trading Westbrook are rapidly drying up. With just a couple of days to go before the start of training camp, their best bet may be to simply keep him and make the most of him until something possibly opens up prior to the trade deadline.

See also  Towns, Timberwolves bounce back from off game to even series with Grizzlies