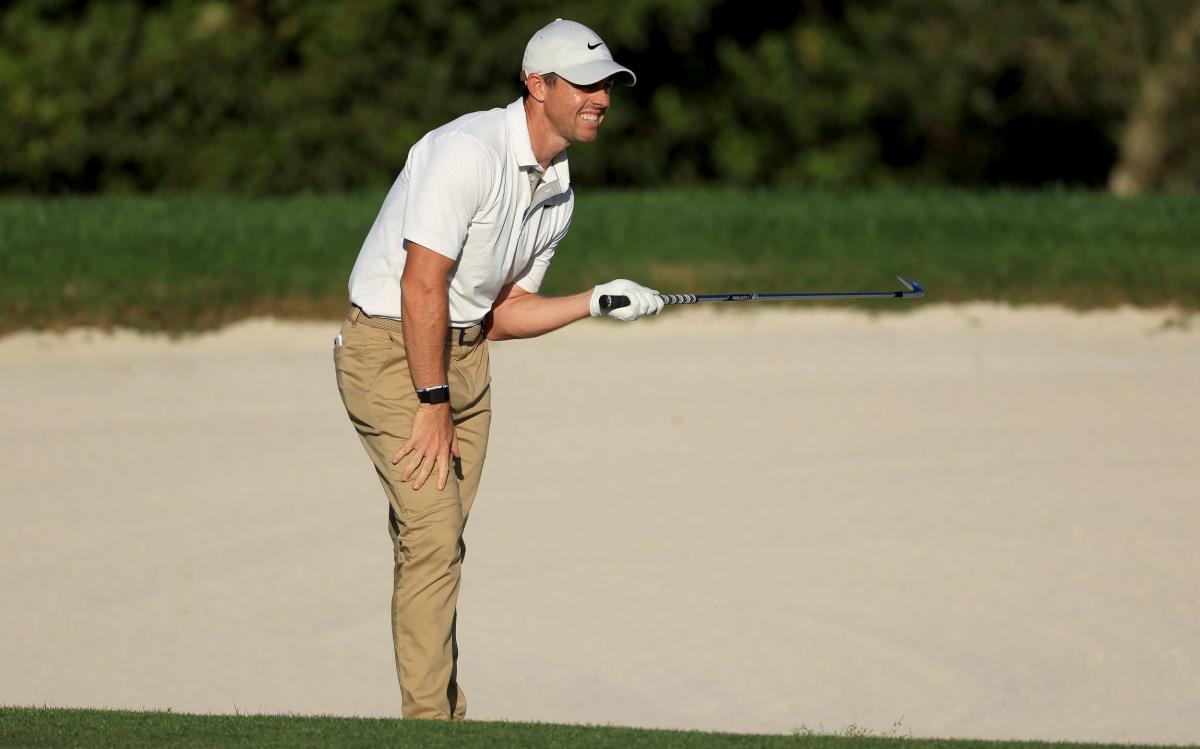 They happen to be fond of rollercoasters in Orlando but even those who took a break from the theme parks on Saturday afternoon to watch Rory McIlroy might have felt a bit queasy .

His four-over third round of the Arnold Palmer Invitational went this way and that, providing ghastly lows, before exhilarating highs, and then plummeting back to earth again in one anti-climatic lurch.

When the white-kuckled ride eventually came to an end he was down – head held in hands beneath the knees – on three-under. It was anything but pretty, but, in fact, it could have been worse on a layout that metamorphosed from a beauty to a brute in the process of a few rounds.

Four behind the leaders, Americans Billy Horschel and Talor Gooch, McIlroy is still in with a chance of his first title of the year, but on this erratic, error-strewn performance he requires the full Magic Kingdom experience.

Starting two behind, McIlroy went out in a two-over 38 and when he bogeyed the 11th, his challenge was threatening to turn into a whimper. But there came a couple of upturns, with birdies on the 12th and 13th. At that stage he was only two off the pace and a fine, but blustery Florida Saturday was suddenly looking more palatable.

Inexplicably, McIlroy sliced it out of bounds on the 15th tee on the way to a resulting double-bogey and despite a birdie on the 16th, he was in freefall.

Bogeys on the 17th and 18th, left the 32-year-old in a tie for sixth alongside countryman Graeme McDowell on three-under. McDowell, in particular, will take hope from the fact that Bay Hill is a course that is becoming increasingly more difficult as it firms up still further.

“I don’t want to say anything that I’m going to regret, but I guess, the last few years, we sort of know what to expect coming here. It just seems to be this way over the weekend. It’s just hard. It’s hard not to get frustrated.”

Vikto Hovland has to be the favourite, if only because he has won three of the last seven events, Yet, in truth, the Norwegian’s own 75 to fall back to six-under, one off the pace, hardly inspired confidence, regardless of the severity of the challenge. The two in the top four who did manage to shoot under par were Horschel (71) and Scottie Scheffler (68) on five-under.

On the DP World Tour – formerly the European Tour – Scotland’s Ewen Ferguson takes a four-shot lead into the final round of the Magical Kenya Open as he seeks a maiden victory. Ferguson made an eagle and four birdies in a third-round 66 at Muthaiga Golf Club to reach 14-under, with Sweden’s Marcus Kinhult and China’s Ashun Wu on 10-under.

Three birdies on the back nine gave the 25-year-old Glaswegian a welcome cushion, just three weeks after he finished 130th in a 132-man field in the Ras Al Khaimah Classic with rounds of 76 and 78.

As the Arnold Palmer Invitational reeled from the shock of witnessing world No 1 Jon Rahm not only missing a 10-inch putt but actually leaving it short, Viktor Hovland provided a reassuringly familiar sight on the upper rung of the leaderboard.

Hovland, the 24-year-old from Oslo, has won three of his last seven events and finished fourth in two of the others, a staggering run of form that has hauled him to world No 3. And with a win at Bay Hill, Hovland could leapfrog Open Champion Collin Morikawa to become No 2.

A second-round 66 gave Hovland the halfway lead. Seven birdies and one bogey took him to nine-under and two ahead of Northern Ireland’s Rory McIlroy, England’s Tyrrell Hatton and the American Talor Gooch.

McIlroy’s putter was decidedly hot in his opening 65, but cooled considerably in this 72. It was a stark contrast to Hovland who only needed 23 putts.

“I knew I putted well, but I didn’t know it was that few,” Hovland said. “I just really saw the lines really well and was able to start it online. Sometimes when you see a couple go in early, it’s easy to keep that feel going throughout the day.”

See also  At the Masters, Tiger Woods Finishes, a Victory in Itself

Regardless of the current good nick of his game, Hovland is not the type to be complacent. There is also last year’s capitulation to keep him grounded in Orlando. Then he was seven-under and firmly in contention going into the weekend before he shot a 77 and a 78. “Yeah, that hurt me a little bit, but at the same time, I felt like I learned a lot,” Hovland said.

The old stamping ground of the late Arnold Palmer has always claimed its victims with its vagaries, although there was nothing at all sinister about the tiddler Rahm stepped up to on the par-three seventh. He hit it three inches and had no reason why.

“I wish I could give you all the excuses in the world, but no, it’s as simple as it just didn’t feel good in my hands, and I tried to stop, and I didn’t. It didn’t sit well in my hands. I was a little sweat and I just simply didn’t stop,” Rahm said. “I don’t know. It was very odd. It sucks to give away a shot like that, to be honest.”

After a 72 and 70, Rahm is on two-under and needs two low rounds to lift his first title in almost nine months.

Meanwhile, Phil Mickelson will miss next week’s Players Championship for just the third time in 30 years. He missed 1994 with a broken arm and 2003 due to the birth of his second daughter. This time the reason for his absence is the fall-out from his recent controversy regarding the mooted Saudi Super League that saw the majority of the 51-year-old’s sponsors walk away.

The reigning US PGA Champion is on a self-enforced break from golf and the focus will now be on if the three-time Masters champion shows up next month at Augusta for the season’s first major.

Adam Scott hails Rory McIlroy’s stunning start at Bay Hill: ‘He made me feel like a turkey’

Adam Scott shot an impressive four-under 68 in the first round of the Arnold Palmer Invitational – but still felt embarrassed by the form of his playing partner. “Rory made me feel like a turkey today,” Scott said.

Rory, is of course, Rory McIlroy and with a four-iron in his soul he obliterated the par fives at Bay Hill. His seven-under 65 obviously not only boosts his hopes of a second Orlando title on Sunday, but also bodes well for next month’s Masters.

The 32-year-old has not recorded a lower opening score in more than seven months and his scorecard showed why. He was five-under for the four par fives on the famous Orlando layout.

While the 40-footer he holed for eagle on the 16th (his seventh, having started on the 10th) lit up his round, he took more pleasure from the four-irons he hit from roughly 240 yards on to the greens at the 12th and then the sixth.

“They were probably two of the best long irons I have hit in a while,” said McIlroy, who has been working with his boyhood coach, Michael Bannon, in Florida. “When I start hitting long irons like that, I know my swing’s in a pretty good place. It certainly gives me some confidence.

“I’ve long said it, but here you just need to take care of the par fives and be disciplined on the rest.”

As he gunned for his first title of 2022, McIlroy’s brilliance was evident on the leaderboard. As the afternoon wave teed off, McIlroy was three ahead in the clubhouse of compatriot Graeme McDowell, as well as Scott and the young American Will Zalatoris. Scott was humbled by what he saw.

“It’s a little bit one-dimensional just to say ‘Rory drives it good’,” the 2013 Masters champion said. “Yeah, he drove it well, but he did everything well and the speed of his putting was beautiful.

“I love watching him swing – he lifts my level when playing like that. But I did feel like a turkey next to him.” 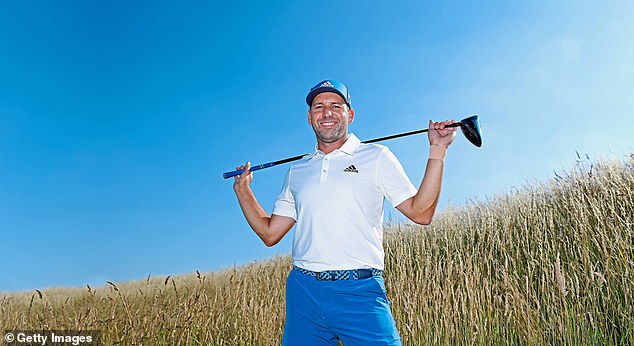 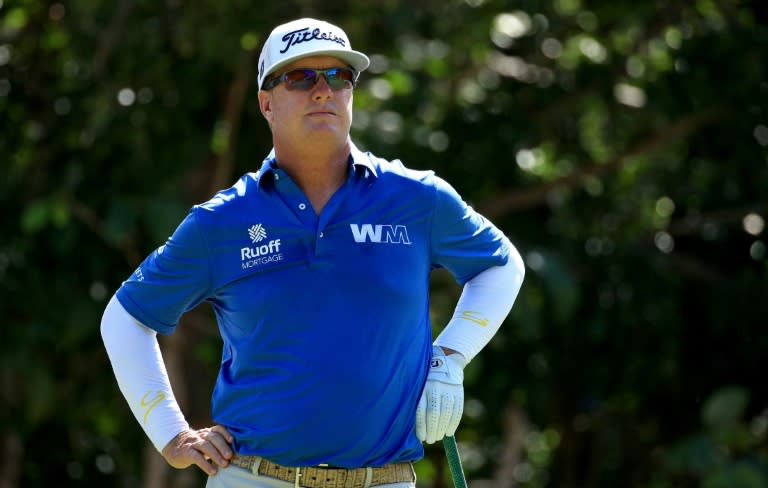 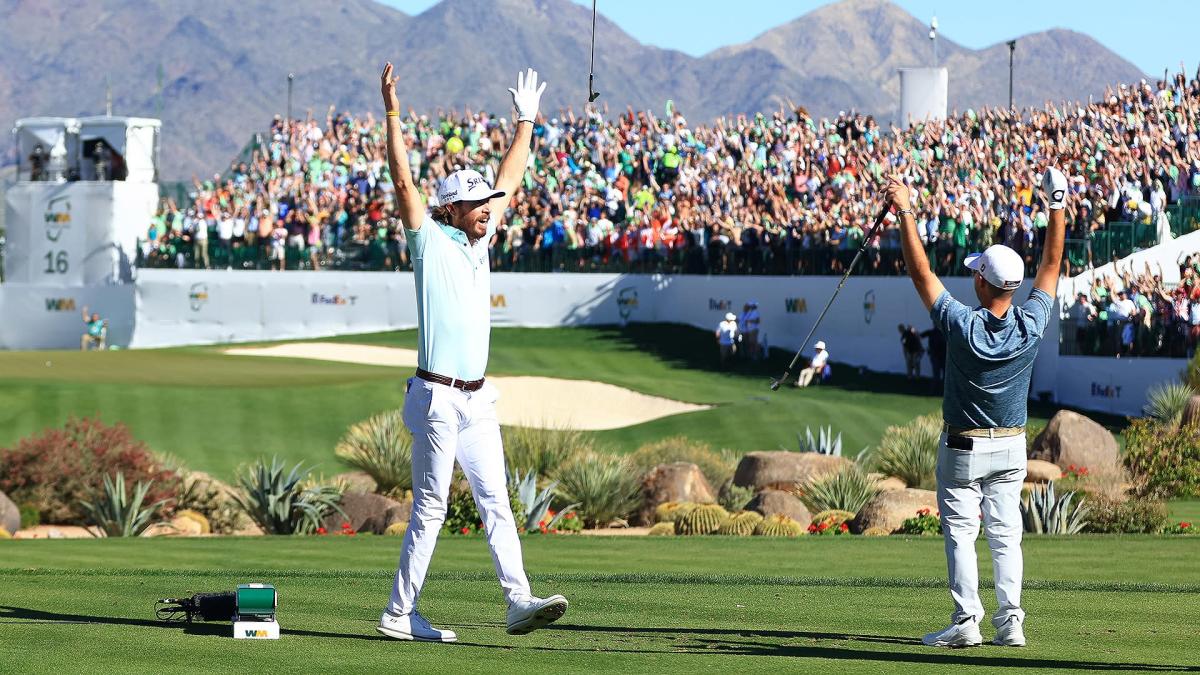 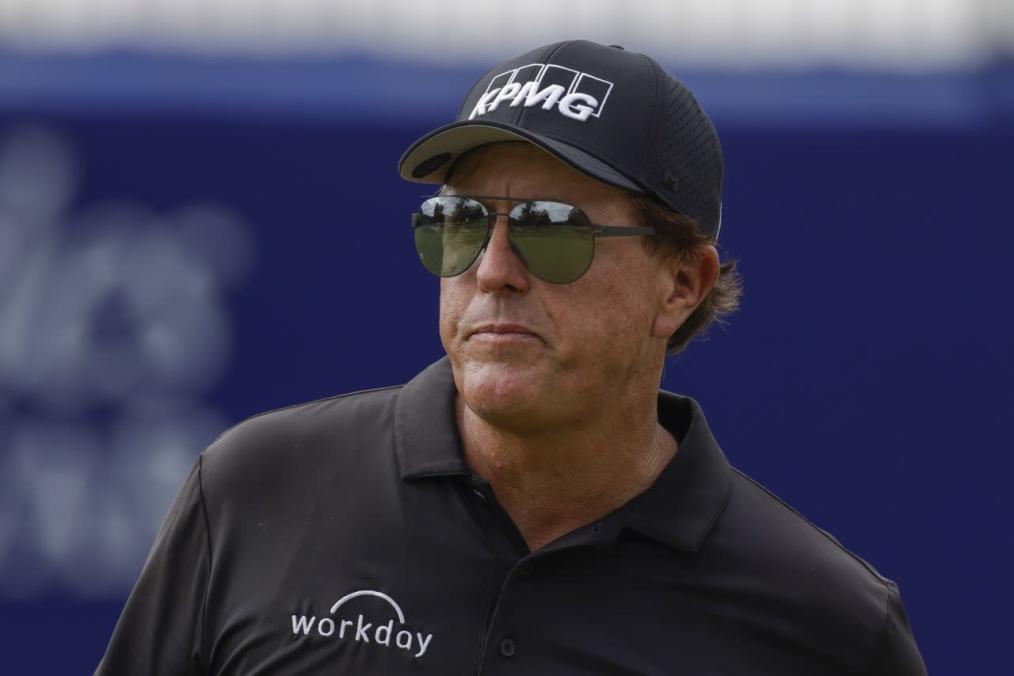