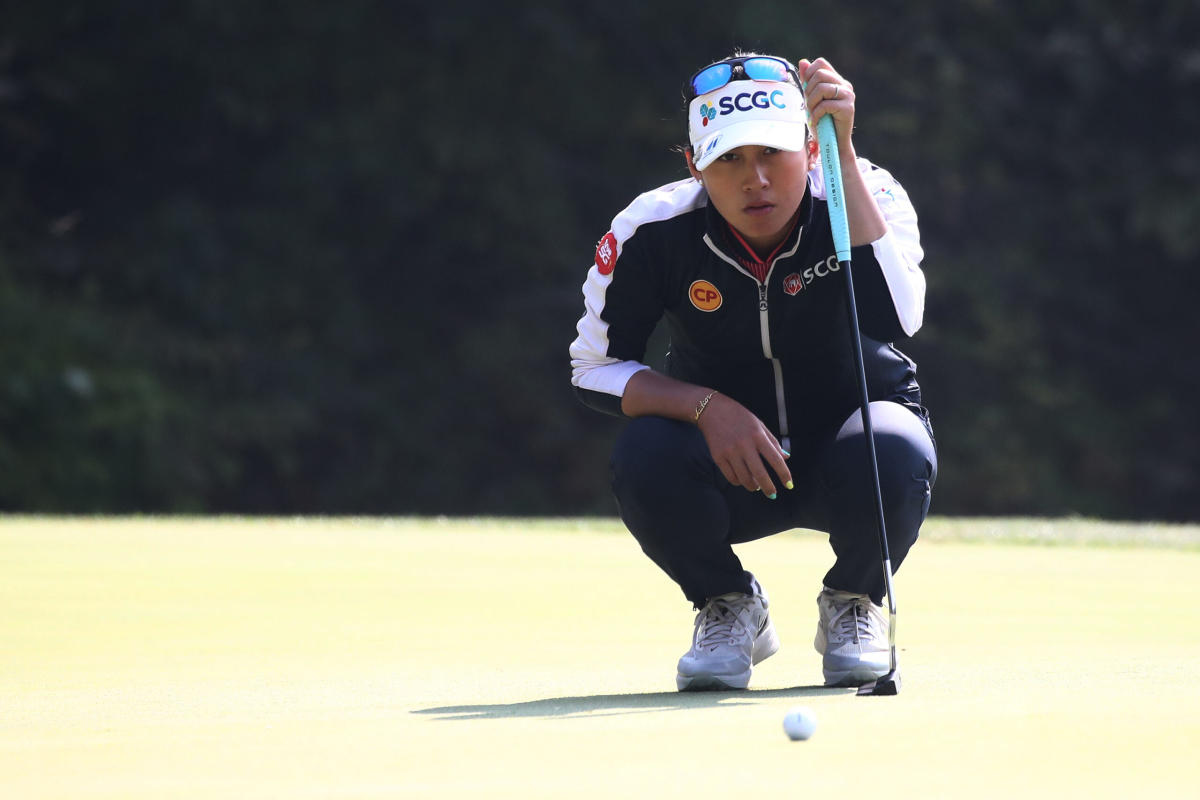 It has been a season to remember for 19-year-old Atthaya Thitikul.

In South Korea, Thitikul is again proving she’s among the game’s elite as a teenager. She fired a third-round 5-under 67 to move into first at the BMW Ladies Championship at Oak Valley Country Club. She leads Lydia Ko and Andrea Lee by one shot and Lilia Vu by two heading into Sunday’s final round. It’s a packed leaderboard, but five birdies on the back nine for Thitikul give her the advantage heading to Sunday.

“I tried to keep making birdies on the last nine holes because I don’t have that much birdies on the front nine,” Thitikul said. “Just trying to, like, put my ball in the position that I can make an easy birdie.”

Thitikul is at 15 under, and if she gets win No. 3, it would move her to No. 1 in the world. In fact, a solo fourth or better would elevate her to the top spot.

Jin Young Ko, who is the current No. 1 and the defending champion of the event, withdrew before the third round. She was in last place (80-79) coming off an injury.

Lydia Ko, who’s at 14 under after a third-round 66, is increasing her case to win the Vare Trophy for lowest scoring average. But it’s safe to say even she’s impressed by how the teenager has been dominating on tour.

“The golf at that Atthaya has been played has been absolutely amazing, and I think she’s going to run to be World No. 1,” Ko said.

For Ne Yeon Choi, who is playing in her final LPGA event, it was a special third round. She recorded an ace.

Yet the field is chasing Thitikul, who’s closing in on becoming the top-ranked female golfer in the world. But ask Thitikul, and the possible achievement is just a number.