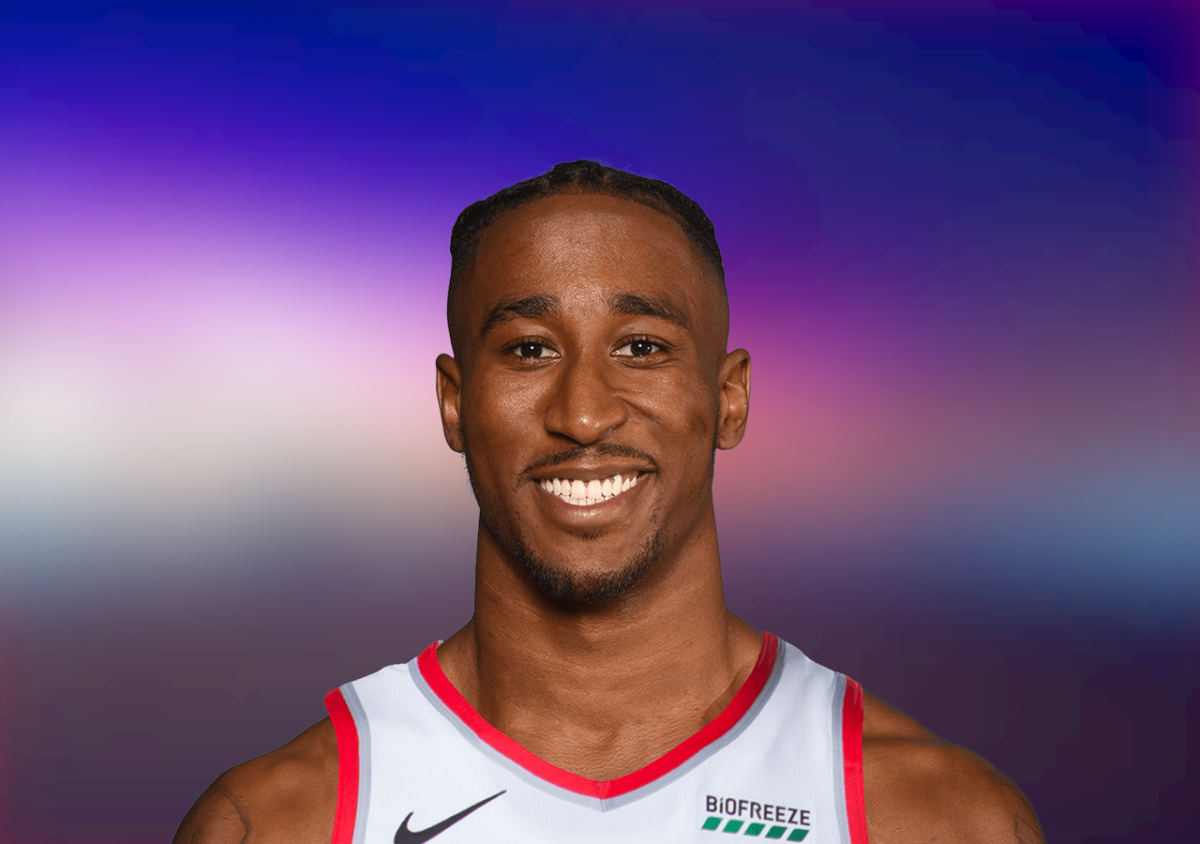 Rondae Hollis-Jefferson: Yeaaaa this a stretch… Canadians love you like you grew up there… he’s tripping -via Twitter / July 6, 2022

Broussard spoke on FOX Sports 1’s “First Things First” about the possibility of Kevin Durant being traded to the Raptors. He said he does not think Durant would want to play in Toronto because there is too much racism in the city. Broussard mentioned how the Raptors have struggled to retain star players and said playing in Toronto is “a different situation than African Americans are used to being in.” Rondae Hollis-Jefferson, who played for the Raptors during the 2019-20 season, strongly disagrees. He tweeted on Tuesday that he felt nothing but love from the people of Toronto while he was there. -via Larry Brown Sports / July 5, 2022