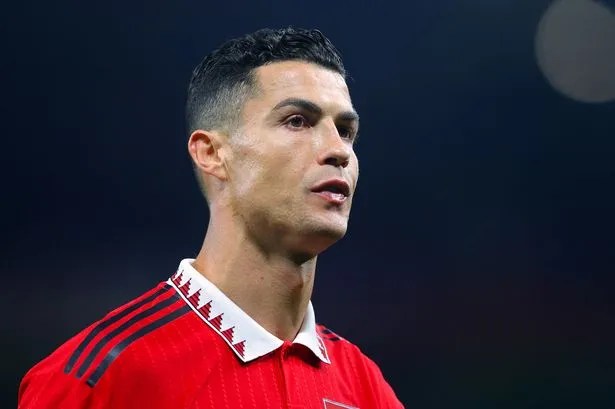 Cristiano Ronaldo Suspended: The aftermath of Cristiano Ronaldo’s tunnel outburst continues. Amid this fiasco, the Portuguese international showed up at Manchester United’s…

Ronaldo stormed down the tunnel during United’s 2-0 victory over Tottenham at Old Trafford on Wednesday. Since then, Man United has confirmed that the 37-year-old would not be in Erik ten Hag’s squad for Saturday’s game against Chelsea at Stamford Bridge.

On Thursday afternoon, Ronaldo was called to Carrington for tense negotiations with Ten Hag. The future of the Portugal international is currently uncertain. And there are rumors that he might be moved in January when the 2022 World Cup gets over.

On Friday morning, Ronaldo was seen arriving at Carrington to accept his humbling punishment. It’s uncertain whether he will rejoin the team following Saturday night’s match. He has expressed regret for his behaviour and put it on “the heat of the moment.”

See also  David de Gea is Player of the Month

📍👀 Cristiano Ronaldo arrives at Carrington for training this morning pic.twitter.com/oYrGtsIynZ

United confirmed Ronaldo’s punishment with a short statement on Thursday evening. It read: “Cristiano will not be part of the Manchester United squad for this Saturday’s game against Chelsea. The rest of the squad is fully focused on preparing for that fixture.”

In the 89th minute, Ronaldo left the ground vs Tottenham without being deployed as a substitute. He may have even left Old Trafford before the game’s conclusion, skipping the opportunity to join his teammates in toasting United’s impressive victory.

This was not the first time that Ronaldo left Old Trafford in the middle of a match. In an exhibition game against Rayo Vallecano in August, he did the same thing. 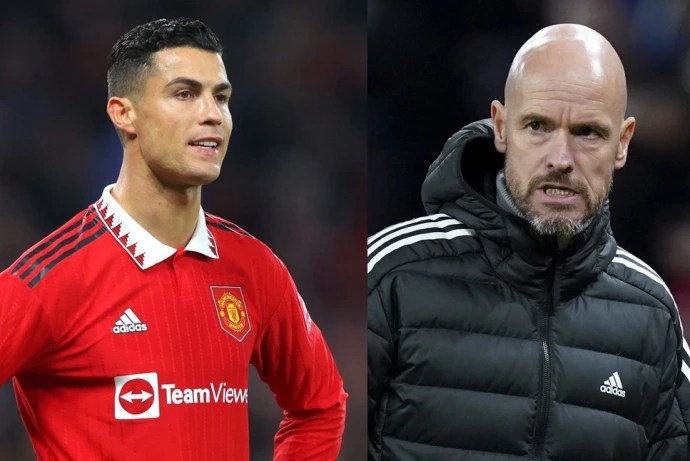 “Yes,” Ten Hag told reporters on Friday when asked if the Portuguese veteran refused to come on. “I am the manager, I am responsible for the culture here and I have to set standards and values and I have to control them.”

“In the team, we have values and standards and I have to control that. It will have a (time for) reflection for him, but also for everyone else, I said at the start of the season, next time there have to be consequences, football is a team sport and you have to fulfil certain standards. And I have to control it,” he added.