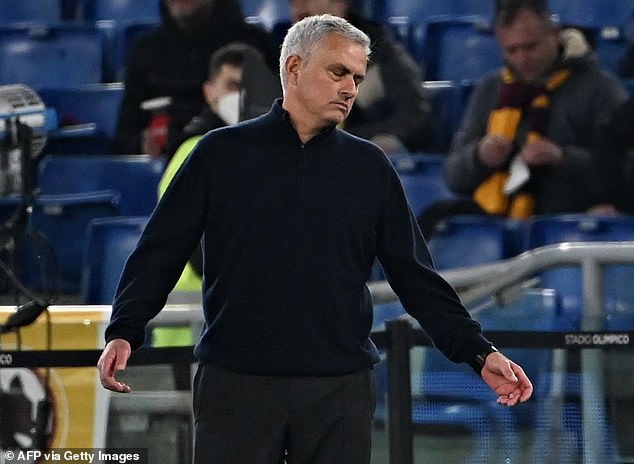 Roma 2-2 Verona: Jose Mourinho is sent off AGAIN after furious touchline outburst in stoppage time after his side fight back for point with goals from two teen substitutes

Jose Mourinho was shown a late red card after Roma needed two teenage substitutes to pull them back from two goals down in a 2-2 draw with Hellas Verona.

Antonin Barak and Adrien Tameze both found the net inside the opening 20 minutes for the visitors, who also had a goal ruled out for offside by VAR in the first half.

But fortunately for Roma 18-year-old Cristian Volpato came off the bench in the second half and scored within three minutes – his first senior goal in only his second appearance.

That was before fellow substitute Edoardo Bove, 19, equalised in similarly efficient fashion with six minutes of normal time remaining.

And to cap a thoroughly entertaining game, Mourinho was then sent off in second half stoppage time for an outburst at the referee.

After the red card, the Portuguese uploaded photos of him holding and kicking the ball during the game, along with one of Roma supporters, and wrote: ‘Picture 1 ball possession-picture 2 direct football-picture 3 I love this people and for them I fight-picture 4 I dont talk is better to go home and have a nice dinner. Have a good sunday’. 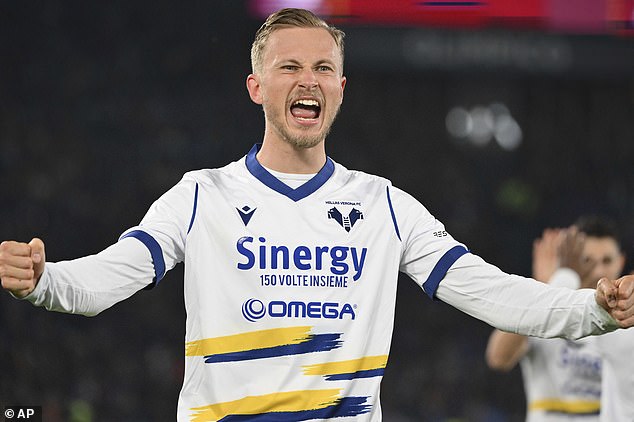 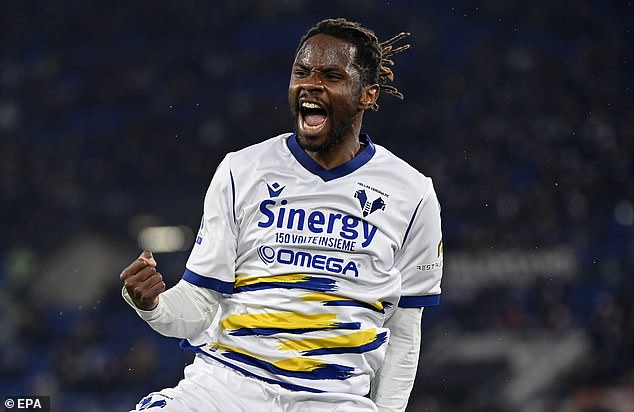 Mourinho’s side have now failed to win in their last four matches in all competition, with just four wins coming in their last 10 Serie A outings.

As a result, Roma find themselves six point adrift of the top four down in sixth position.

While Mourinho may not be on the touchline after his dismissal against Verona, Roma will now turn their attention to a trip to Spezia next Sunday. 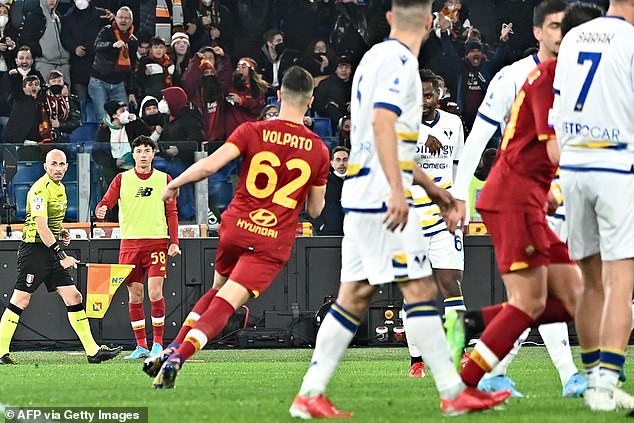 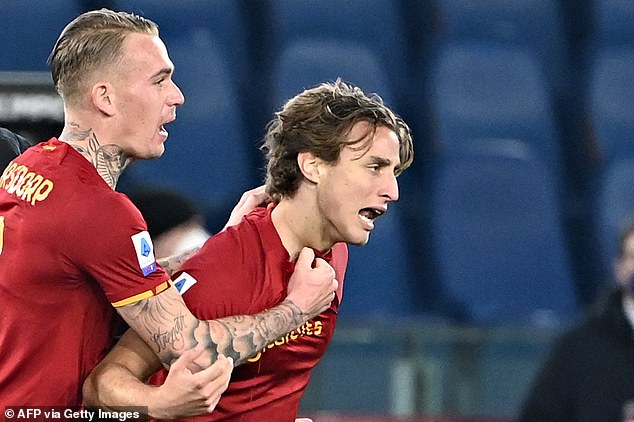 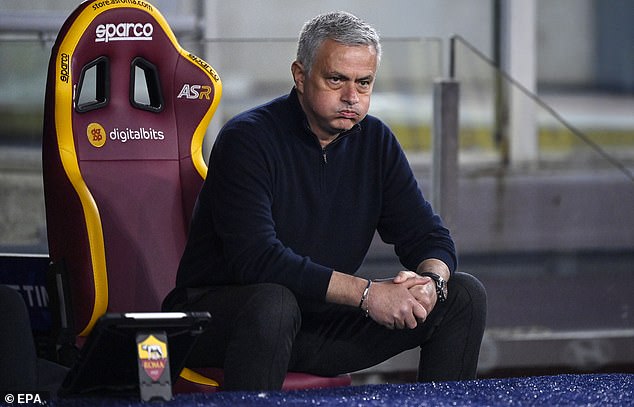 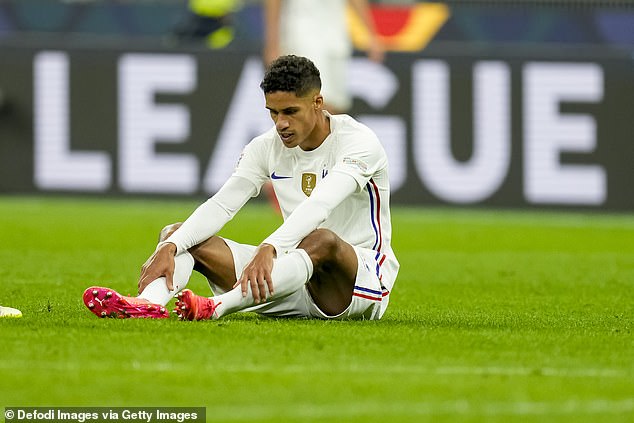 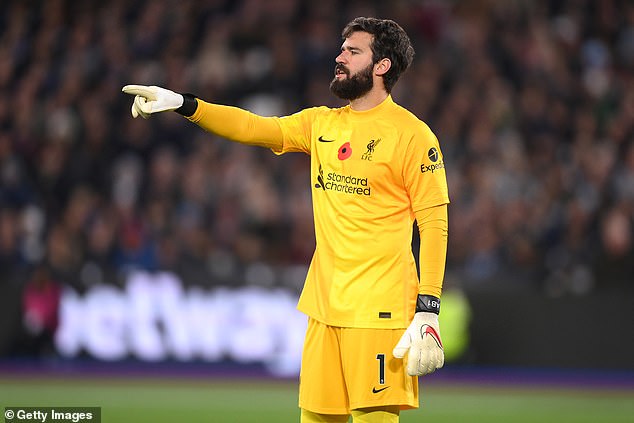 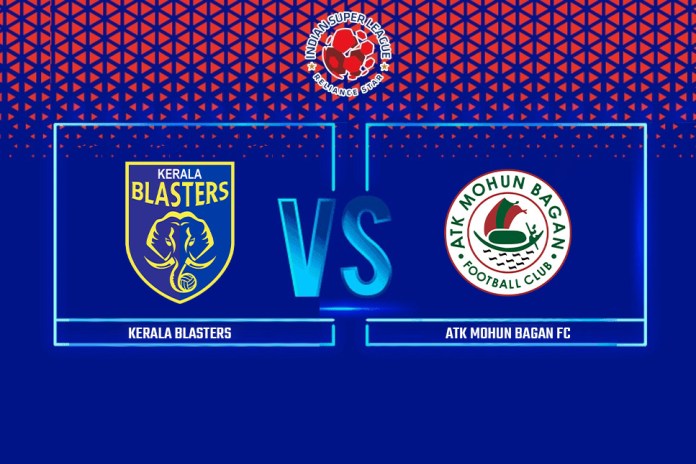