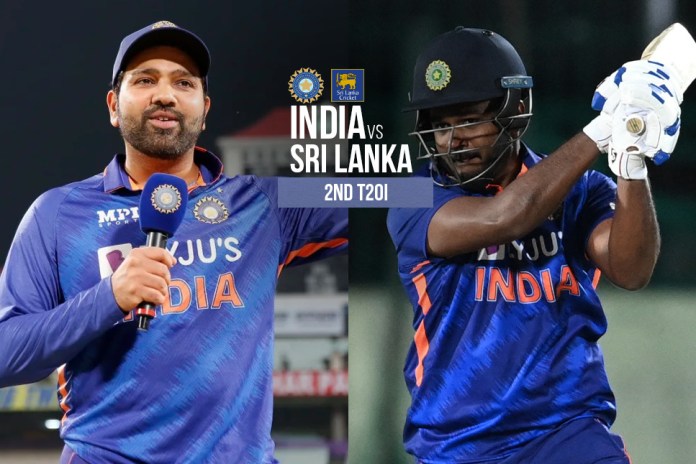 IND vs SL: Rohit Sharma impressed with Sanju Samson- India skipper Rohit Sharma said batter Sanju Samson on Saturday showed how well he can play for the side in the limited-overs format. Follow IND vs SL updates on Insidesport.IN

Samson scored 39 runs off 25 balls as India defeated Sri Lanka by seven wickets in the second T20I. “We have a lot of talent in that batting unit, we will keep giving them the chances, it’s up to them to make the most of it. I thought Sanju showed how well he could play with that knock, it’s all about taking your opportunities,” said Rohit Sharma during the post-match presentation.

“Lot of these guys are quite talented. They just need an opportunity to go out there and express themselves. There are a lot of guys waiting in the wings as well but their time will come as well,” he further said.

“We’ve got to look after the guys who have been in and around the team for a while. We understand all these guys possess a lot of talent. So it’s just about giving the opportunity and the backing from our side. Was an important knock from Shreyas, couldn’t have asked anything more from him, Jaddu came up well with the bat,” Rohit added.

Rohit Sharma said India bowled well in the few overs but the side had to work on the bowling when it comes to death overs.

“Yeah, it was something that was important, for the middle-order to come and string together a partnership was good to see. It’s happened quite a few times over the past few games,” said Rohit.

“Don’t want to be too harsh on the bowlers, these things happen. We bowled well in the first few overs (in the batting powerplay), restricted them well, 80 runs in the last five overs, it’s something we need to understand on things to be done in the last five overs, but we did well in the first 15 overs. The pitch was superb, the ball was coming on nicely and these things do happen,” he added.

With this win, India also sealed the two-match T20I series (2-0) with a game to go. The third T20I between both sides will be played on Sunday. 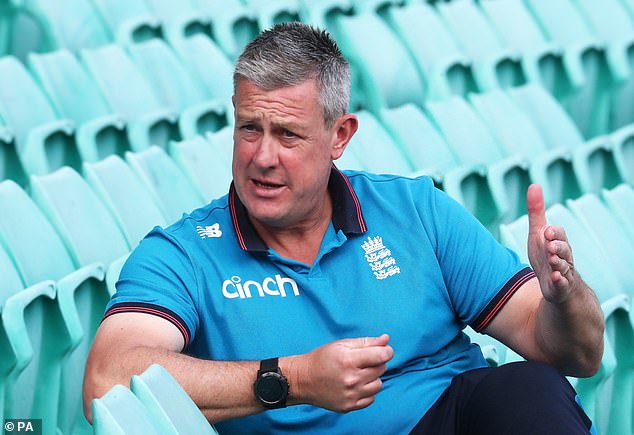