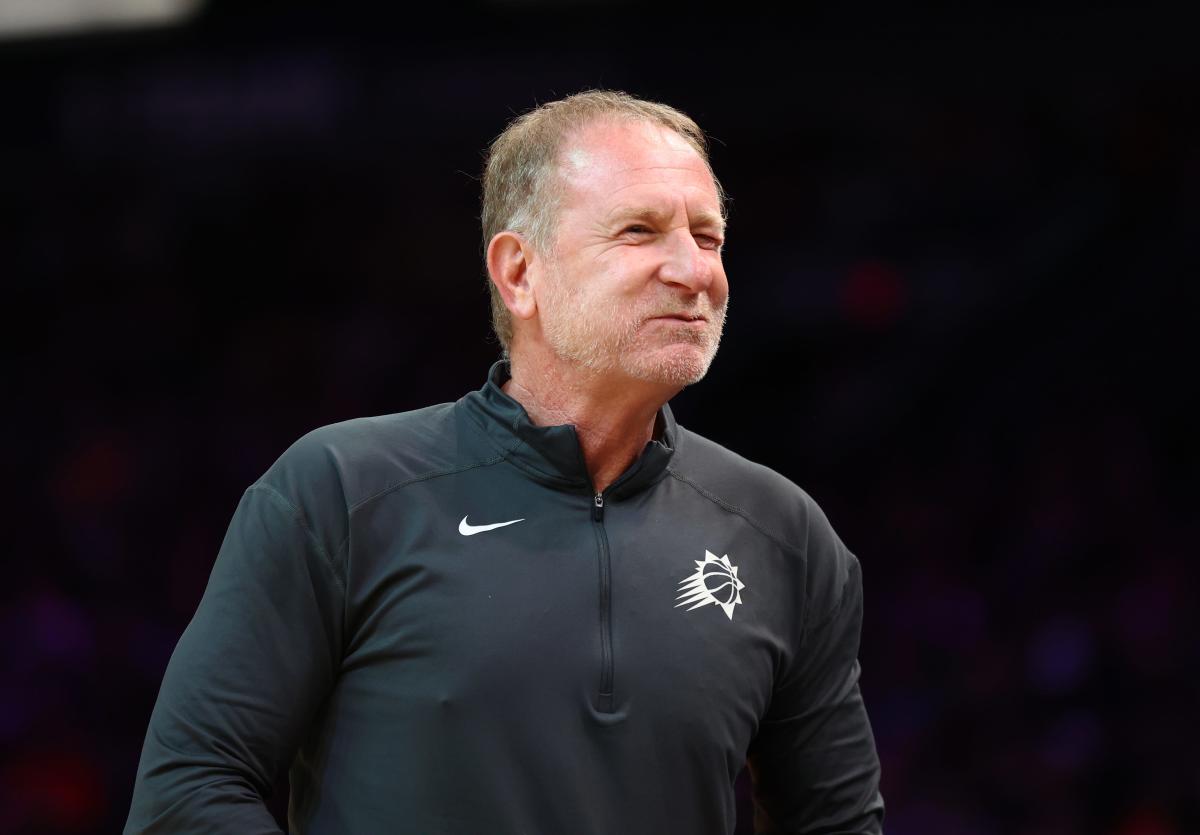 “I expected that the commissioner’s one-year suspension would provide the time for me to focus, make amends and remove my personal controversy from the teams that I and so many fans love,” Sarver said in a statement. “In our current unforgiving climate, it has become painfully clear that that is no longer possible – that whatever good I have done, or could still do, is outweighed by things I have said in the past. For those reasons, I am beginning the process of seeking buyers for the Suns and Mercury.”

Last week, the NBA fined Sarver $10 million and suspended him for one year following an investigative report that detailed Sarver’s use of racist and sexist language, unfair treatment of female employees, bullying and distribution of pornography via email.

The report stated Sarver “engaged in conduct that clearly violated common workplace standards, as reflected in team and League rules and policies.”

While NBA Commissioner Adam Silver used words like “indefensible,” “saddened” and “disheartened,” the league and its owners did not take the drastic step of forcing Sarver to sell the team.

Instead, pressure from players, such as LeBron James, Chris Paul and Draymond Green, the National Basketball Players Association, fans, sponsors and other Suns and Mercury owners left Sarver one choice: sell the team which was what one-time NBA owners Donald Sterling and Bruce Levenson did when faced with similar situations.

OPINION: The NBA’s Robert Sarver situation spotlights the ugly side of sports

OPINION: Sarver will be out as Suns owner as the groundwork has been laid

“Words that I deeply regret now overshadow nearly two decades of building organizations that brought people together – and strengthened the Phoenix area – through the unifying power of professional men’s and women’s basketball,” Sarver said in the statement.

“I do not want to be a distraction to these two teams and the fine people who work so hard to bring the joy and excitement of basketball to fans around the world. I want what’s best for these two organizations, the players, the employees, the fans, the community, my fellow owners, the NBA and the WNBA. This is the best course of action for everyone.

“In the meantime, I will continue to work on becoming a better person, and continuing to support the community in meaningful ways. Thank you for continuing to root for the Suns and the Mercury, embracing the power that sports has to bring us together.”

Sarver bought the Suns for $401 in 2004, and the team now is valued at approximately $1.8 billion, according to Forbes. He is the franchise’s largest stakeholder at nearly 35%.