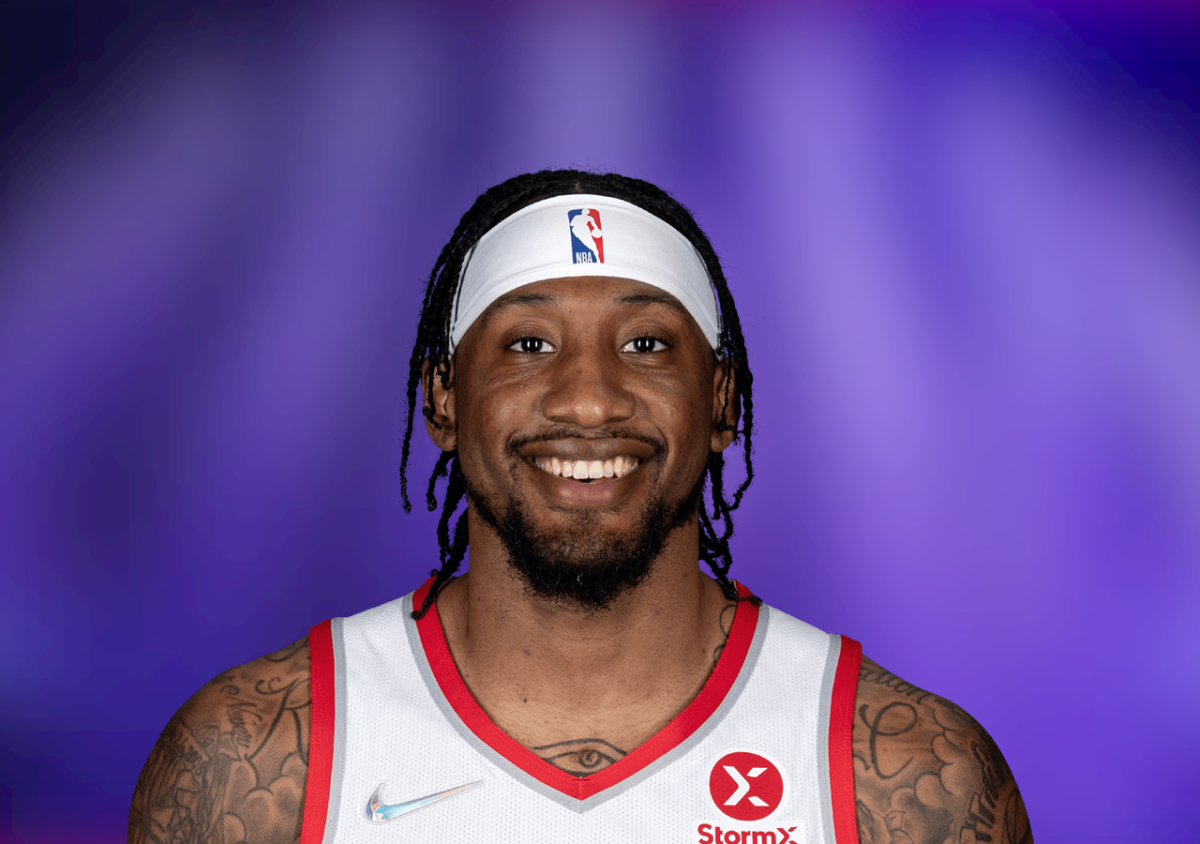 Nate Duncan @NateDuncanNBA
New Dunc’d On Prime: DAL/PHX and PHI/MIA Game 3s. Join @Danny Leroux and me duncdon.supportingcast.fm We also give our thoughts on the Robert Covington extension for the Clippers. – 1:54 AM

Keith Smith @KeithSmithNBA
Even the Taxpayer MLE, at $6.4M, is going to be a nice chunk of spending power this summer, because so many teams are capped out and/or dancing around the tax line.
Clippers locking up Robert Covington leaves them with few holes to fill. That MLE will get them a real player. – 11:10 AM

Dwight Jaynes @dwightjaynes
From @Tom Ziller ‘s fine daily newsletter: “I still can’t believe how cheaply LA picked up Norman Powell and Covington from the fire sale Blazers. Powell is locked up for a few more years and now Covington will return. Great investment with a billionaire’s money.” – 10:03 AM

Law Murray @LawMurrayTheNU
Back on March 1 in Houston, Robert Covington opened up about his place on a team that he had only been on for 25 days to that point and prioritizing his mental health. Clippers are Covington’s 5th team since start of 2018-19 season.
Now Covington knows that he’ll be staying. pic.twitter.com/K3EIDC7wUH – 7:32 PM

Andrew Greif @AndrewGreif
Since his trade to LAC in Feb until the end of the regular season, Robert Covington shot 69.6% on corner three-pointers — 2nd-best corner accuracy among all players with at least 10 attempts in that span.
latimes.com/sports/clipper… – 7:20 PM

Tony East @TEastNBA
Wouldn’t surpirise me if there are more short extensions like Robert Covington’s this offseason that come in juuuust above the NTMLE. With such a limited amount of cap space this summer, it’s basically just signing with bird rights before free agency starts. – 7:07 PM

Eric Pincus @EricPincus
This is very subjective, but pre-extension, I had Covington as a top-five FA wing. Defensively, arguably the top available wing (outside of GPII). That’s assuming Beal, KCP, Dort, Hart, Oubre are kept/opt in, etc. – 7:03 PM

See also  Milwaukee Bucks are made of NBA championship mettle

Law Murray @LawMurrayTheNU
Source confirms to @TheAthletic that Robert Covington will not hit unrestricted free agency and will stay on a deal that takes him through the 2023-24 season. @Adrian Wojnarowski first. – 6:55 PM

Sam Quinn @SamQuinnCBS
Robert Covington’s extension should push the Clippers beyond $170 million in salary next season. The MLE, a raise for Nic Batum and minimum deals will only make them more expensive.
Say they get to $180 million in salary. That would add a projected $90 million in luxury taxes. – 6:45 PM

The Vertical @YahooSportsNBA
Robert Covington has agreed to a two-year, $24M contract extension with the Clippers, per @Adrian Wojnarowski. pic.twitter.com/l4xKuLg7gH – 6:38 PM

Andrew Greif: A source has confirmed Robert Covington’s two-year, $24 million extension to stay with the Clippers, as @Adrian Wojnarowski first reported. Gives the team another switchable, multi-positional forward to throw at teams. -via Twitter @AndrewGreif / May 5, 2022 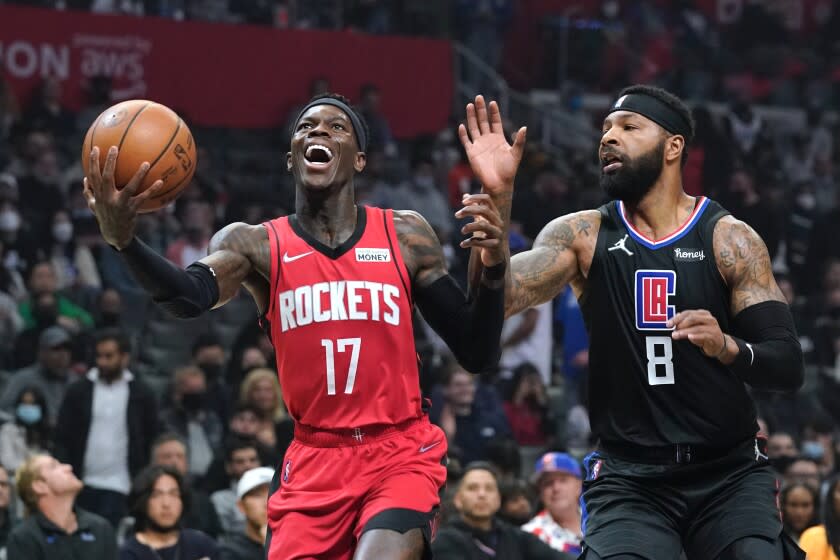 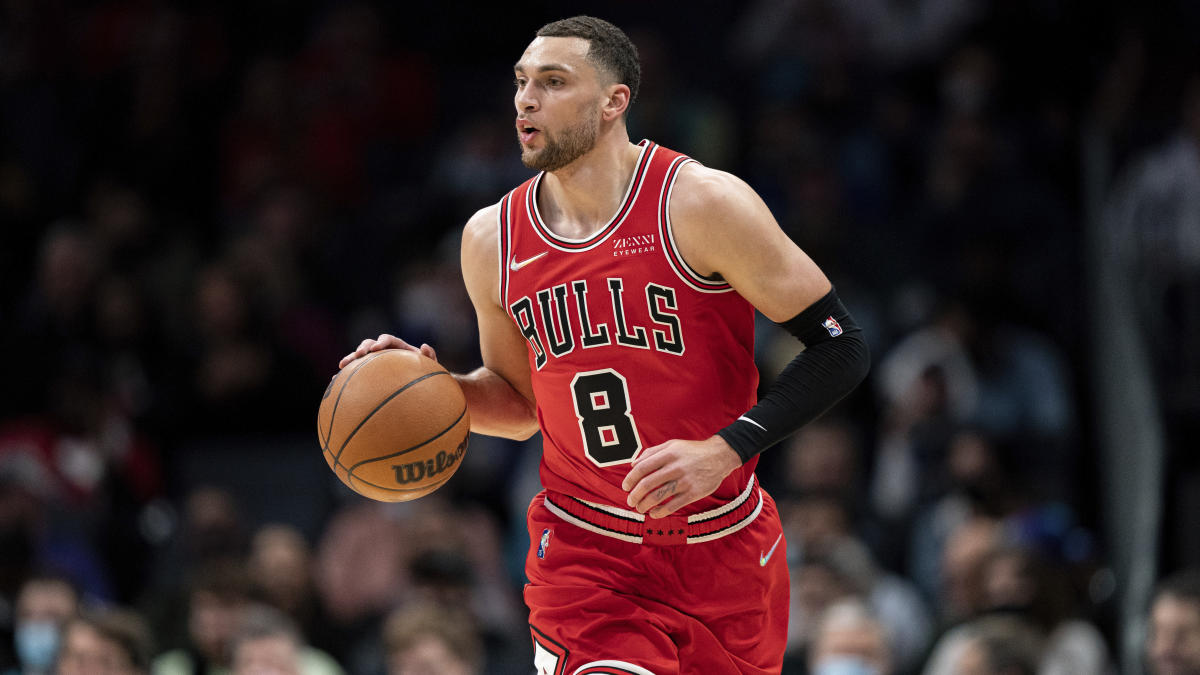 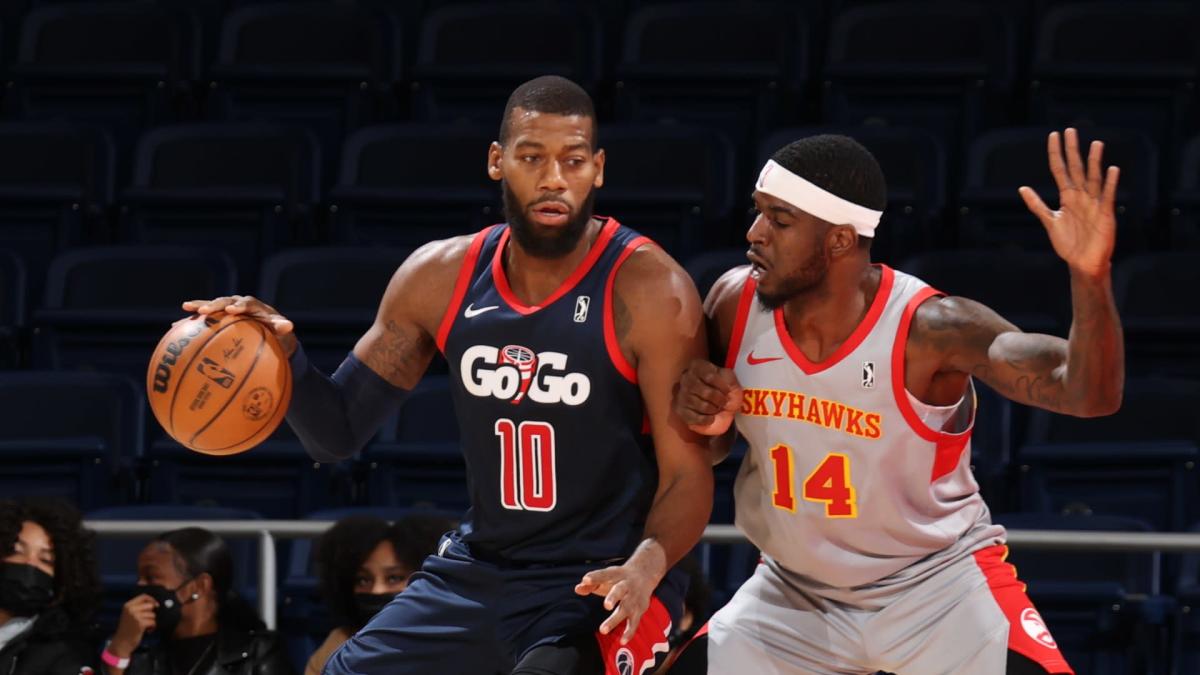 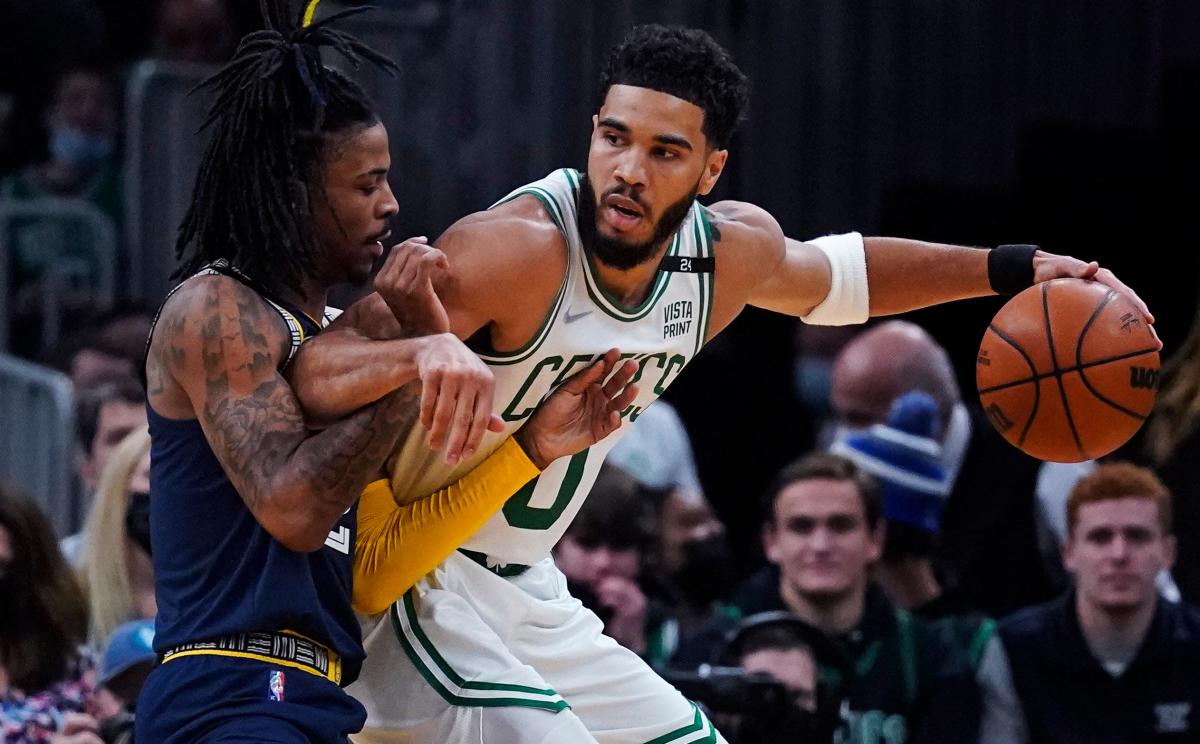 How each playoff team can win the 2022 title