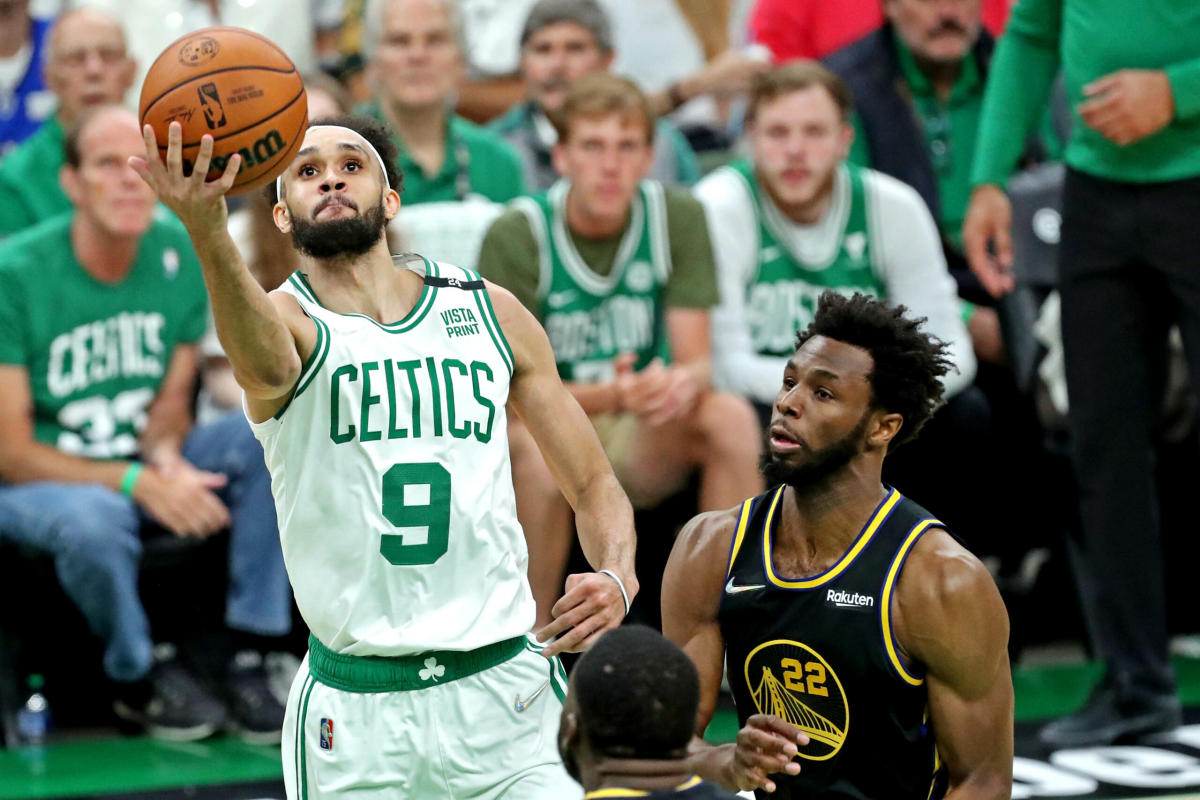 While he might not have been the flashiest player on the Boston Celtics roster in his short time playing for the team last season after being dealt to the Celtics at the 2022 NBA trade deadline, veteran guard Derrick White is proving to be the fastest player on the team in terms of NBA 2K rating for the coming 2022-23 season.

Or at least he was according to the latest round of updates to the popular basketball simulation game chronicled in a recent assessment by HoopsHype, anyway. White is also tied for having the seventh-fastest speed rating in NBA 2K23, sharing a 90 Speed rating with Orlando Magic wing RJ Hampton, with the pair each having an 88 Speed rating with the ball for good measure.