At a time when the strains of Hen Wlad Fy Nhadau (Land of my Fathers) echoing across the Irish Sea from Cardiff have stoked envy among Republic of Ireland fans who have had comparatively little to be enthused about in recent years, the pin-prick sign of what looks suspiciously like a light at the end of a long and dark tunnel has been spotted.

Last Saturday Ireland came from behind twice to hold Belgium to a draw in a packed Aviva Stadium and for the first time since the pre-Covid era fans left the south Dublin ground surfing a wave of what looked like cautious optimism. Of course there are caveats; while much was made of Ireland’s draw against the top-ranked team in the world, it behoves us to point out it was only a friendly and the visitors fielded an experimental side without most of their box-office names.

But as the hoary old saw goes, you can only play the team in front of you, and after an inauspicious run of 11 games without a win that followed the appointment of Stephen Kenny as manager during lockdown in 2020, Ireland are unbeaten in seven and have clearly come a long way since the embarrassment of losing a World Cup qualifier at home to Luxembourg almost a year ago to the day.

On Tuesday night Ireland host Lithuania in another friendly and all eyes will be on Chiedozie Ogbene, a most unlikely saviour who plays for the League One side Rotherham United. Utilised as a wing-back for the third-tier leaders, the 24-year-old plays further forward for Ireland, made his debut against Hungary last summer and headed the first of three goals he has scored in six appearances for his country against Azerbaijan last October.

Against Belgium Ogbene emphatically announced himself to the Irish public, teeing himself up for an audacious overhead kick to score the team’s first in a busy penalty area before showing commendable tenacity to keep the ball in play and provide the cross from which Alan Browne nodded past Simon Mignolet to score the late equaliser.

From Cork, via Lagos, the Nigerian city from which his family relocated when he was eight years old, Ogbene grew up playing gaelic football for Nemo Rangers and “soccer” for a variety of Munster Senior League clubs before signing for Cork City. Now established at Rotherham after spells at Limerick, Brentford and Exeter City, the first Africa-born player to represent the Republic of Ireland football team is a firm favourite among fans slowly but surely falling back in love with a football team that, for all their remaining flaws and poverty of elite personnel, finally seem to be on the right track. In Kenny, Irish fans are beginning to trust.

Originally viewed as the cheap option after the departing Football Association of Ireland chief executive John Delaney left behind a financial mess, the appointment of Kenny as Mick McCarthy’s replacement could scarcely have been more underwhelming. There was a succession plan for him to take over from McCarthy but Covid cancellations meant he was parachuted in earlier than expected after a successful stint in charge of Ireland’s Under-21s.

With a managerial background in the League of Ireland, apart from one season at Dunfermline, Kenny lacked the celebrity cachet and credentials of foreign alternatives the FAI could not afford. Although he talked a good game – the promotion of youth, energetic pressing, playing from the back and taking the contest to opponents – his was a process that was always going to take time to implement. He was not helped by a shocking, often luckless start that had many detractors calling for his head even before the humiliation against Luxembourg. After the draw with Belgium, Kenny called for perspective when an interviewer harked back to those dark days.

“When I took over, we played a [Euro 2020] play-off against Slovakia and we were outstanding out there, dominating possession before losing on penalties,” he told Sky Sports. “For the next two camps, we were minus 10 players on both occasions for Covid-related reasons, so that is tough to carry. Now we have put 15 players in the squad over the last year that have come through our own system in Ireland, that we have nourished, and all of a sudden we have a squad and competition for places. We need to improve again but we have shown against Portugal and Serbia, as well as in this game against Belgium, that we have quality and a togetherness.”

Kenny has lost only one of his past 11 games, a heartbreaking late defeat snatched from the jaws of victory against Portugal in a World Cup qualifier, and this month signed a contract extension to include the upcoming Uefa Nations League and Euro 2024 campaigns. The first of these competitive matches is scheduled for early June.

Although it would be premature to state the Republic of Ireland’s football future is bright, the assimilation into the squad of players such as Ogbene, one of several youngsters vying to rub shoulders with more established regulars, means it is by no means as bleak as it seemed this time last year. 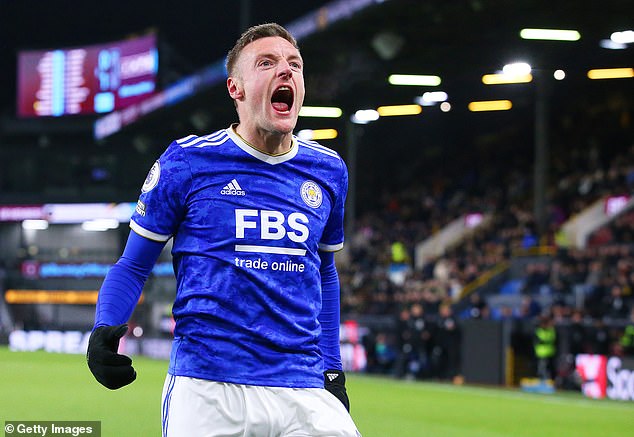