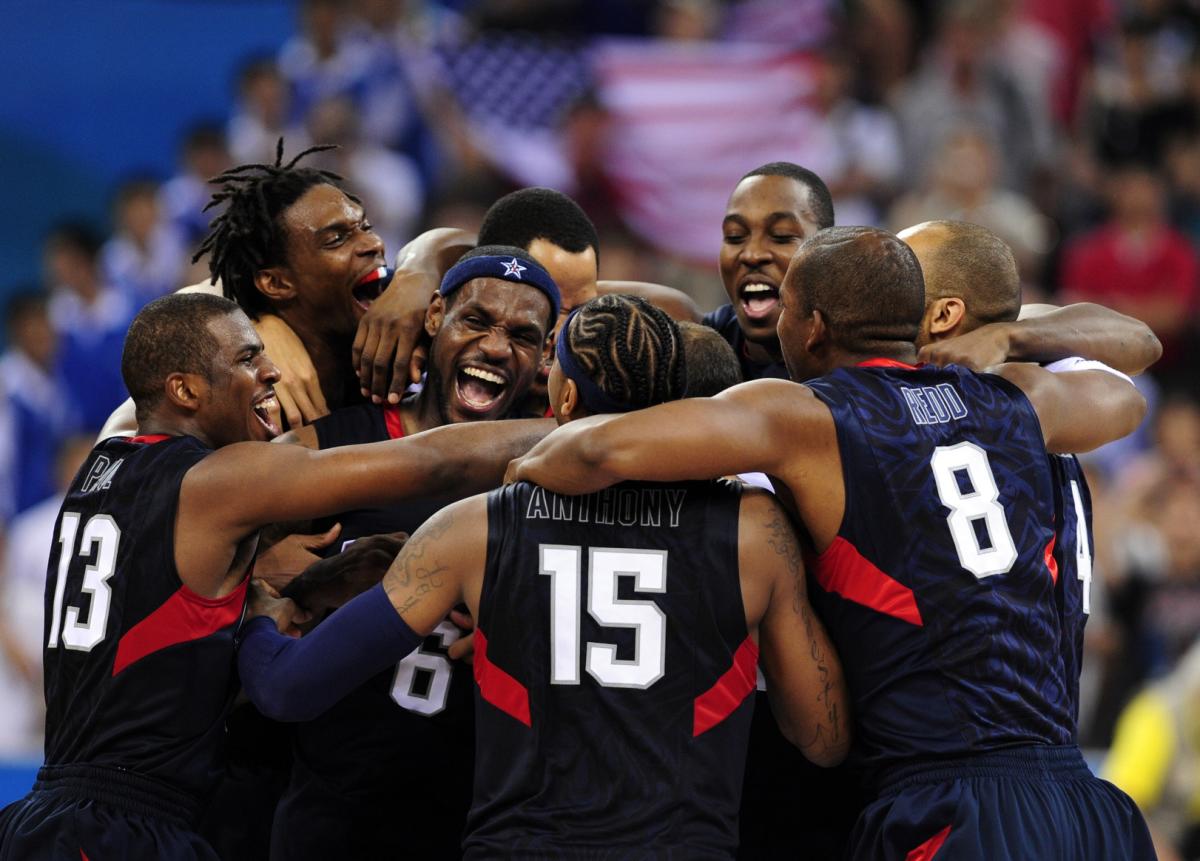 It was just a few weeks ago that the streaming giant Netflix announced that NBA superstars LeBron James and Dwyane Wade would be joining forces to executive producers and star in a documentary that will celebrate the 2008 Olympics U.S Men’s Basketball team, affectionately known as the “Redeem Team.”

Now, an official trailer has been released on Tuesday, which features interviews with James, Wade, Carmelo Anthony and even includes footage of the late Kobe Bryant.

The trailer also shows an interview with Mike “Coach K” Krzyzewski who captained Team USA alongside Bryant. The team was able to regain their Olympic title in Beijing after failing to bring home gold for the first time since the “Dream Team” of Barcelona 1992.

“The Redeem Team” is the first collaborative feature between the International Olympic Committee (IOC) and Netflix and is set to premiere on the streaming platform on Friday, Oct. 7.