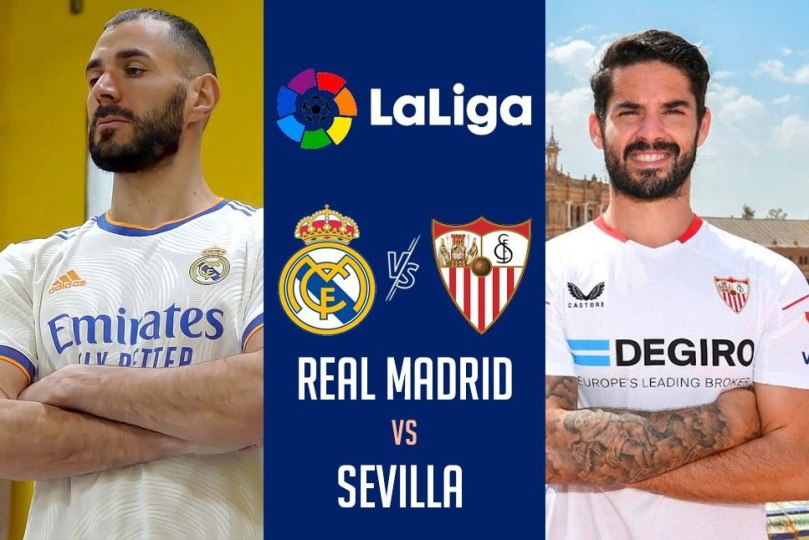 Real Madrid vs Sevilla LIVE – La Liga LIVE – Defending champions and league leaders Real Madrid will host Sevilla at the Estadio Santiago Bernabeu on Sunday, October 23. Real Madrid are unbeaten in the league so far while Sevilla are struggling in the bottom half of the table. On paper, Real are the outright favourites going into this match and it will be an uphill task for Sevilla to get any kind of positive result from this match. Follow La Liga LIVE updates on Insidesport.IN.

Real Madrid are coming into this home match after a comprehensive 3-0 away win over Elche with goals from Valverde, Benzema and Asensio. The reigning champions are in sublime touch and are unbeaten in all competitions this season. In their last five La Liga matches, Real have looked in their best shape and have got the better of both their arch-rivals – 2-1 win over Atletico Madrid, followed by a 3-1 victory in the El Clasico against Barcelona. 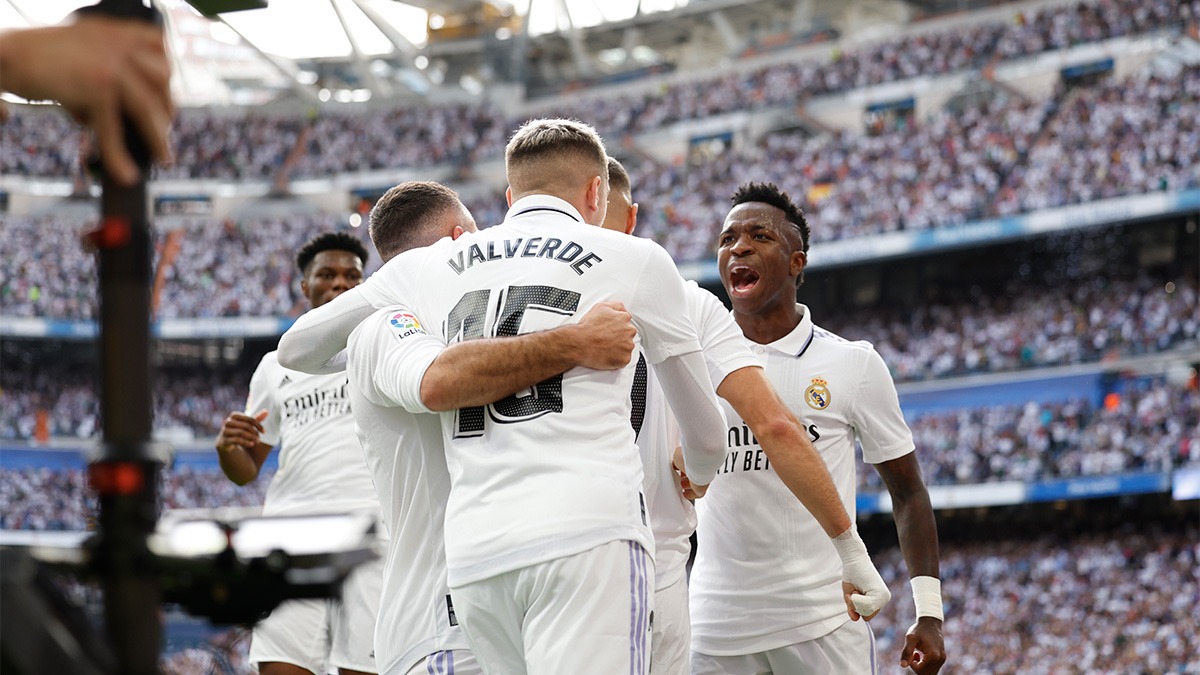 Meanwhile, Sevilla have underperformed so far this season. They are currently twelfth in the table, having accumulated just 10 points in 10 matches. In their last five league matches, Sevilla have managed just one win – a 1-0 win against Mallorca. There have been three draws while they lost the other one against Atletico Madrid. Despite their recent form, Sevilla have always been a tricky opposition and Jorge Sampaoli would be hoping that his boys play their best game on Sunday at the Bernabeu.

FIFA World Cup: From the title holders France to the 5-time Champions Brazil – CHECK OUT the TOP 5 FAVOURITES to win the World Cup in Qatar

Real Madrid will once again be without their number one goalkeeper Thibaut Courtois, who is out of the clash with a back injury. Andriy Lunin is set to start under the post again for the Los Blancos. Other absentees for Real include Dani Ceballos (hamstring injury) and Mariano Diaz (muscle injury). Barring the three players, Carlo Ancelotti has a full squad at his disposal to choose from.

Sevilla will miss their versatile winger Jesus Corona, who is out until December with a ligament injury. Karim Rekik (hamstring injury) is also not expected to recover in time and is unlikely to feature in this match. There are no other major injury concerns for Sampaoli going into the match against Madrid. 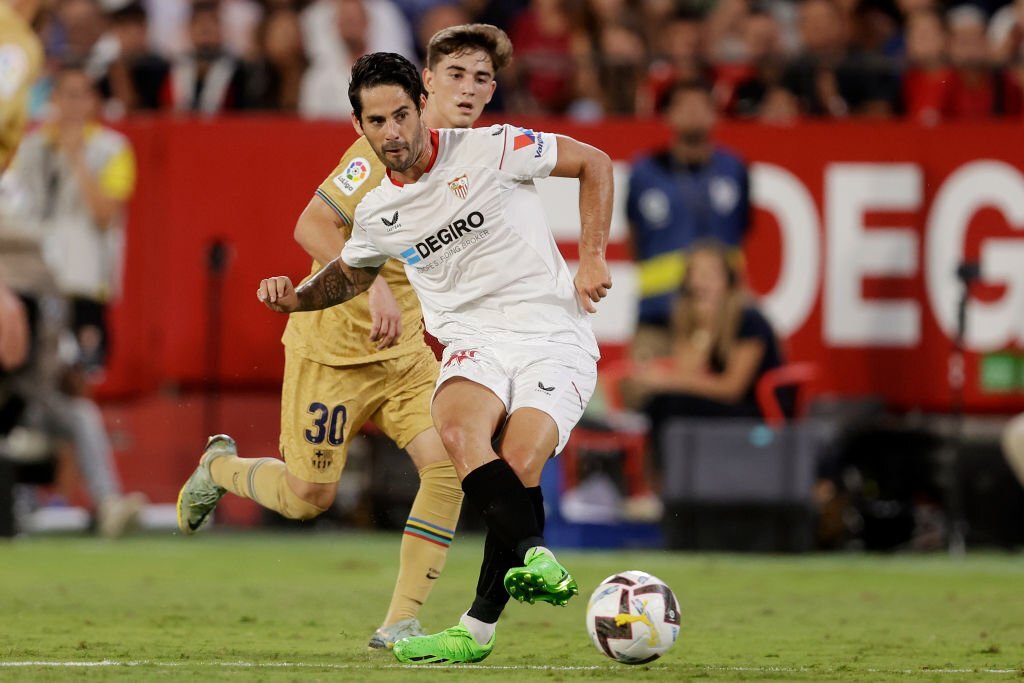 Real Madrid vs Barcelona LIVE: When, Where, how to watch the live streaming of La Liga matches?

When will Real Madrid vs Sevilla be played? – Date

Real Madrid vs Sevilla will be played on 23rd October, 2022

What time will Real Madrid vs Sevilla be played? Time
RMA vs SEV match will kick off at 12:30 AM IST

Where will Real Madrid vs Sevilla be played? – Venue
RMA vs SEV will be played at Estadio Santiago Bernabeu

Who will be the Match Official for Real Madrid vs Sevilla? Referee

Alejandro Hernandez will be the referee for the game

Where will the La Liga matches be broadcasted in India?

For Indian fans, the new season of La Liga will be broadcasted on Viacom18’s flagship youth brand channel MTV and OTT platform, Voot Select. The three-year partnership with India’s youngest and leading media conglomerate, which was announced a few months earlier, will bring the premier Spanish football league to fans in the country with a fresh and exciting feel.