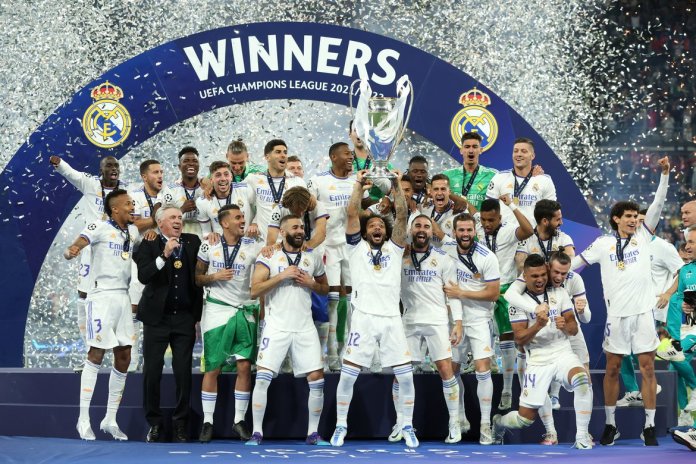 Real Madrid beat Liverpool Highlights: Kick-off was pushed back by more than 30 minutes as Liverpool fans struggled to gain entry to the Stade de France, eventually taking their places to see Jurgen Klopp’s men control much of the proceedings.

Premier League runners-up Liverpool were denied by a string of superb saves from Thibaut Courtois either side of that strike, and Carlo Ancelotti’s side held on to lift the European Cup for a 14th time – seven more than any other side.

Liverpool had started in confident mood following the delay and only failed to take the lead inside the opening 20 minutes courtesy of two fine stops from Courtois.

The Real Madrid goalkeeper got down quickly to keep out Mohamed Salah’s instinctive effort, before he superbly pawed Sadio Mane’s powerful strike onto the post.

Real Madrid beat Liverpool Highlights: Madrid thought they had taken the lead shortly before the interval when Karim Benzema stroked home after some slapstick defending from Liverpool, yet it was ruled out for offside against the France international – the decision confirmed by the VAR after a lengthy review.

They were not to be denied just before the hour mark, however, when Vinicius stole in behind Trent Alexander-Arnold to turn in Federico Valverde’s low ball across the penalty area.

Courtois made three vital saves from Salah inside the final 20 minutes – the last of which really caught the eye – to cap a wonderful individual display and ensure Ancelotti’s men claimed a record-extending triumph.

Don Carlo – The Most Successful manager in UCL history 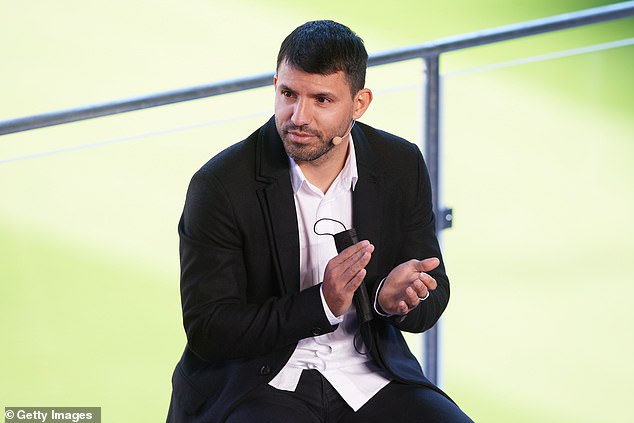