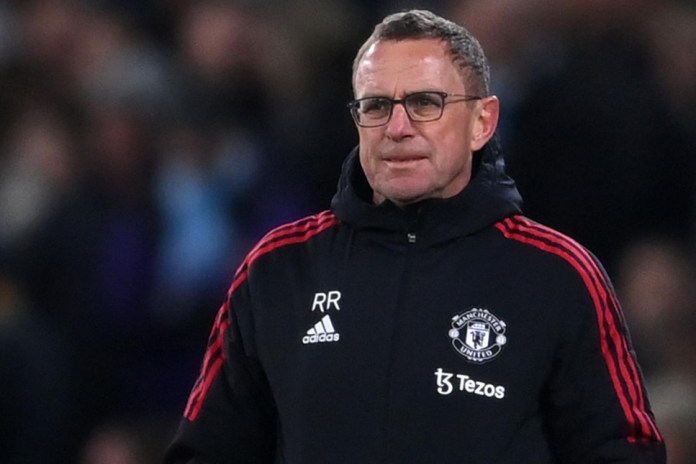 Rangnick confirmed the news in a press conference with Austria on Sunday and Manchester United said:

Ralf Rangnick announces that he will not be staying on at United as a consultant.#MUFC

“We would like to thank Ralf Rangnick for his efforts as interim manager over the past six months.

“By mutual agreement, Ralf will now focus solely on his new role as manager of the Austria national team and will not therefore be taking up a consultancy role at Old Trafford.

“We would like to wish Ralf the best of luck in this next chapter of his career.”

Manchester United Manager: Rangnick took charge at the beginning of December and led the team through the remainder of a challenging season, with his spell as interim boss providing United with crucial time to conduct a thorough search for our next manager, resulting in the appointment of Erik ten Hag.

He will now take charge of Austria for their upcoming Nations League fixtures, as they face Croatia, Denmark and France in Group A1.

Once again, we are grateful to Ralf for all his hard work and wish him the best for the future. 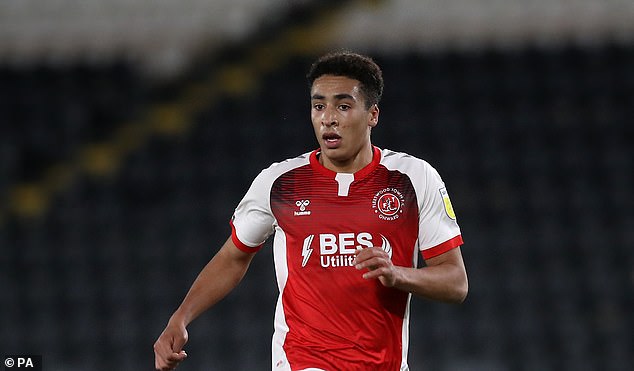 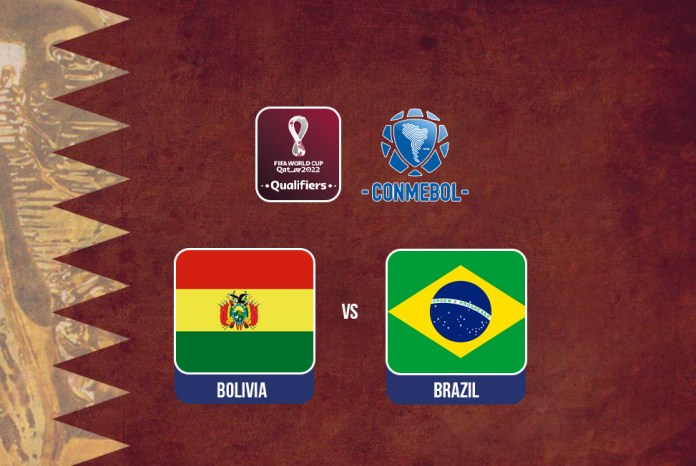 Brazil aims to win against Bolivia