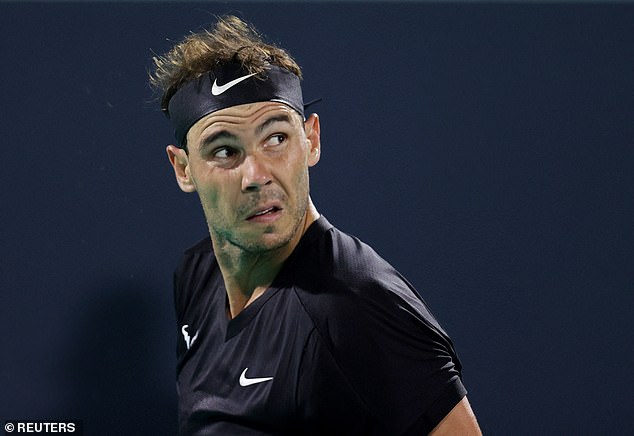 Rafa Nadal cannot guarantee he will travel to Melbourne for next month’s Australian Open – despite making his long-awaited return to action in Abu Dhabi last week.

The 20-time Grand Slam champion’s comeback at the Mubadala World Tennis Championship – an exhibition event and his first tournament since the Citi Open in Washington in August – ended with close defeats by Andy Murray and Denis Shapovalov.

Nadal, 35, spent four months on the sidelines with a foot injury after defeat in the semi-finals at Roland Garros. He was forced to skip Wimbledon, the Tokyo Olympics and the US Open.

‘The idea is to go there and try my best there in Australia. Being 100 per cent honest, I can’t guarantee it,’ the Spaniard said. ‘I need to speak with my team.

‘It’s more than six months since the last official match. Things are difficult and I accept that. I was able to compete in both matches and even had my chances, so if we put that in perspective it’s a very positive thing.’

It was also a positive week for Murray, who reached the final before losing in straight sets to Andrey Rublev. ‘It was good to see where my body’s at playing three days in a row at that sort of intensity. I learned quite a lot,’ the Scot said. 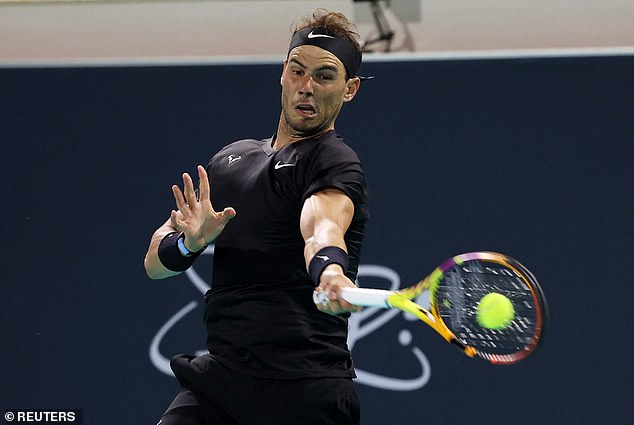 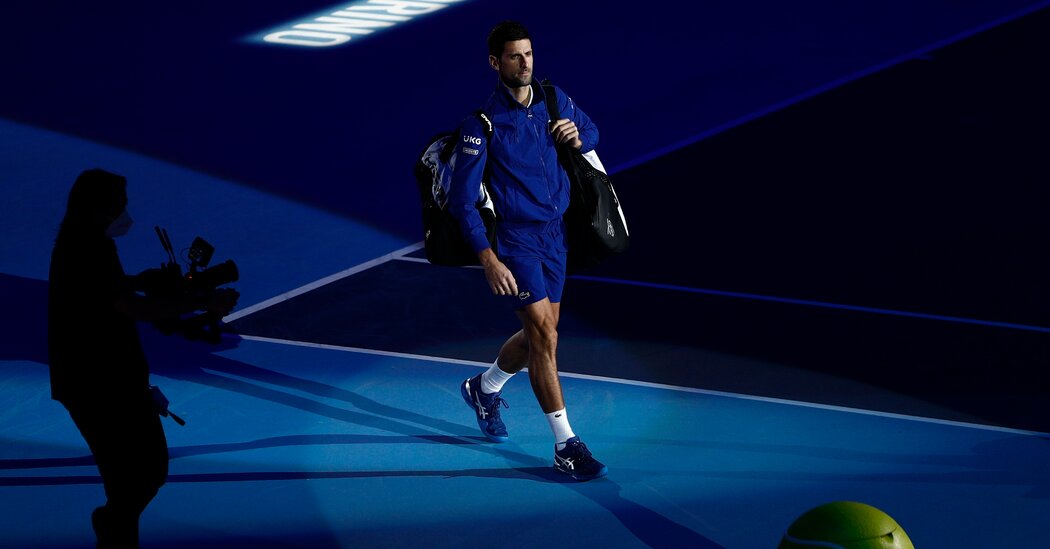 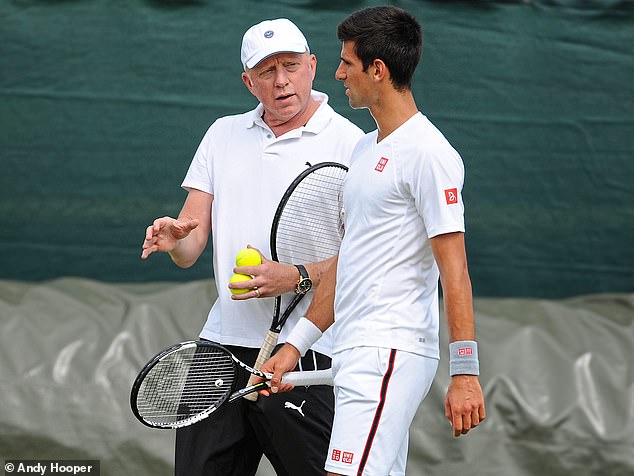 BORIS BECKER: Novak Djokovic is like family but he is making a BIG mistake in not getting jabbed 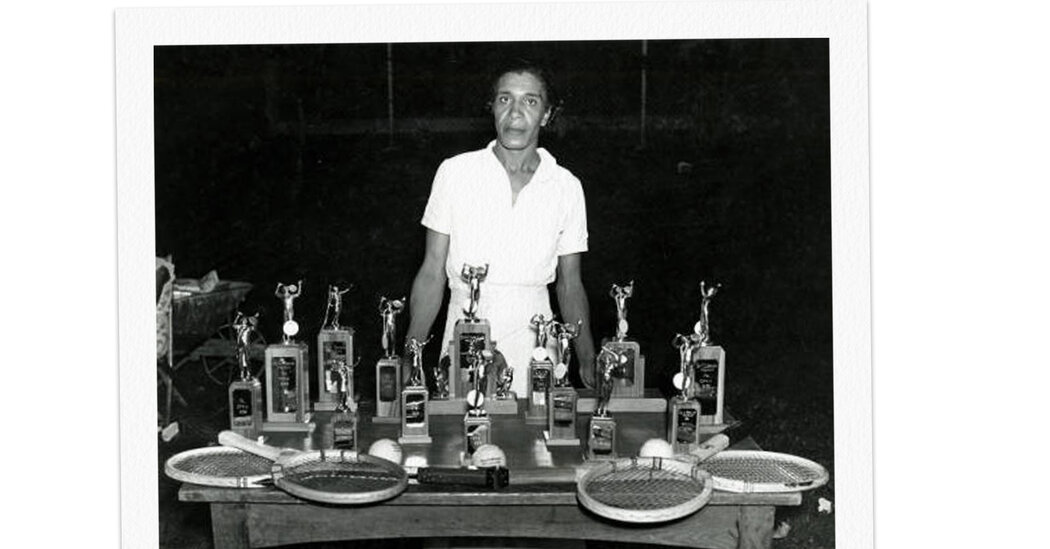 Overlooked No More: Ora Washington, Star of Tennis and Basketball