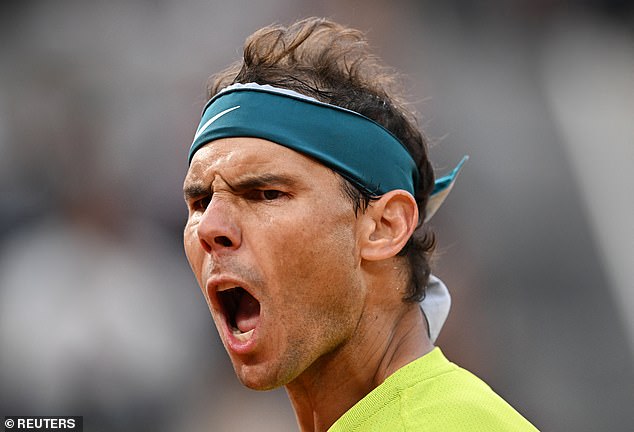 Rafael Nadal and Novak Djokovic’s titanic French Open quarter-final is on, but identifying the winner may be a question of night and day.

The 13-times champion maintained his appointment by edging past Felix Auger-Aliassime in five sets on Sunday and in doing so kept alive an intriguing sub-plot.

That involves exactly when their 59th career meeting will be scheduled on Tuesday, due to the new programming arrangements this year.

In previous interviews during the tournament, Djokovic has stated he would wish to play the match under lights, in the cool of the evening when conditions are slower and the ball bounces less violently. But Nadal has made it clear he wants the warmer afternoon session.

The issue arises because Amazon Prime Video in France have secured exclusive rights to the new night match, which begins each evening at 8.45pm.

The e-commerce giants’ channel is believed to have paid well in excess of £8.5million for their limited matches and are sure to want full bang for their buck.

You can be sure all the vested interests concerned, including the daytime broadcasters, will be pressing their case ahead of a decision later on Monday. 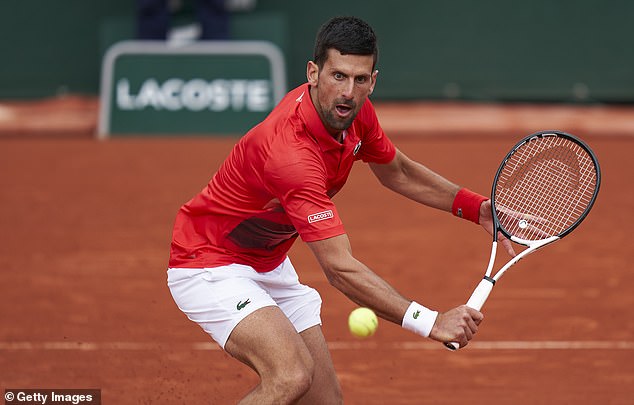 ‘As top players we do have requests, but those requests are not always accepted,’ said Djokovic. ‘The tournament director, along with TV — I think at the end of the day that’s who decides.

‘You just have to adjust to that. At night it’s probably even slower, with even lower bounce.’

It all got too much for his uncle Toni, his former coach who now works with Auger-Aliassime. He was spotted leaving the stadium after the fourth set. Previous to that he had been sitting, extremely visibly, in the front row of the neutral presidential box. He had previously warned his current employer that he would temporarily stand down in the event of any match against his nephew. 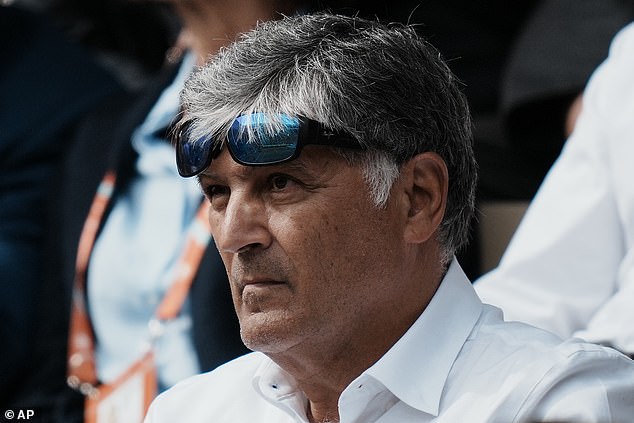 Along with everyone else he watched Nadal make a sluggish start. That was perhaps not surprising, given that he had not got to bed until the early hours, having attended his beloved Real Madrid’s Champions League win over Liverpool in Paris.

In 111 matches at Roland Garros the Spaniard has only been taken to five sets three times and only lost three matches.

Having looked like he was listing badly against the impressive Auger-Aliassime at the end of the fourth, he regrouped for the decider and nicked the decisive break at 4-3. 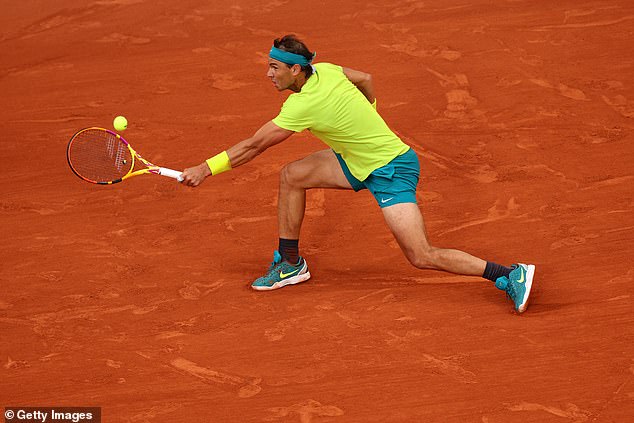 Whenever they end up playing, Djokovic must be favourite. Placed on the secondary Court Suzanne Lenglen, he responded perfectly to a significant amount of booing that greeted him when he walked into the arena to face Diego Schwartzman.

If anything it seemed to drive the Serb to a supreme level of performance in winning 6-1, 6-3, 6-3, versus a player who has caused him problems before on clay.

Teenagers Coco Gauff and Leylah Fernandez continue to take advantage in the wide open bottom half of the women’s draw.

They both moved into the quarter-finals with wins over the more experienced Elise Mertens and Amanda Anisimova respectively. Fernandez is just two wins away from making her second Grand Slam final, after losing to Emma Raducanu at the US Open. 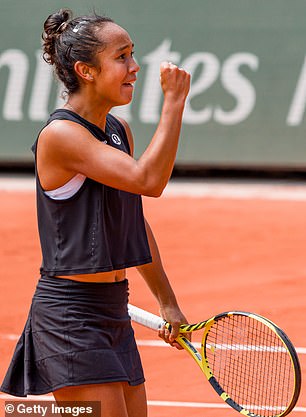 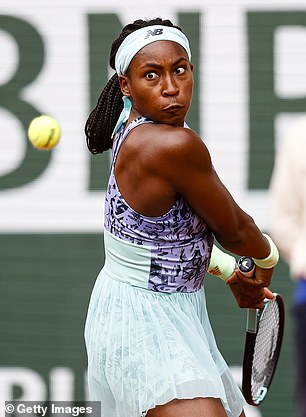 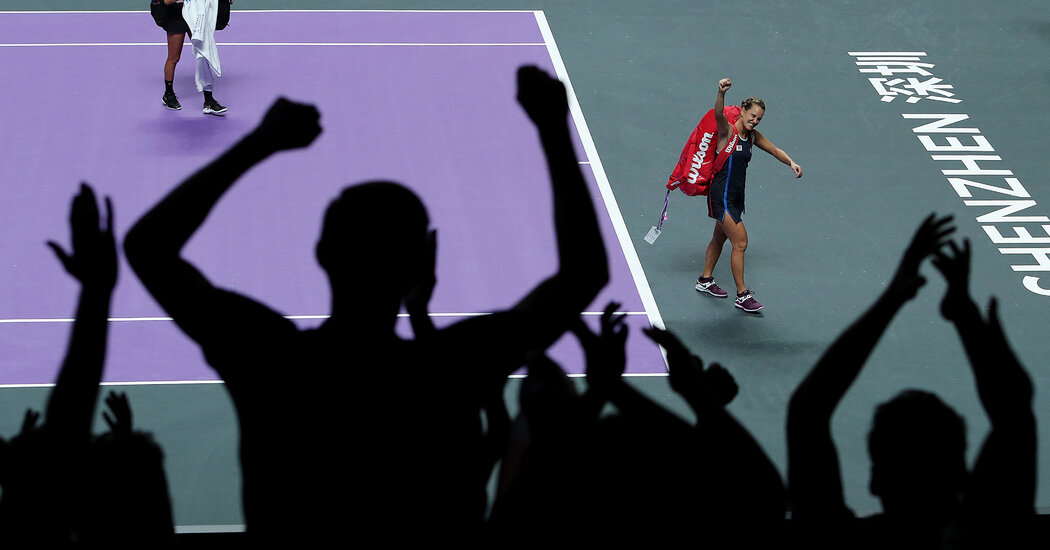 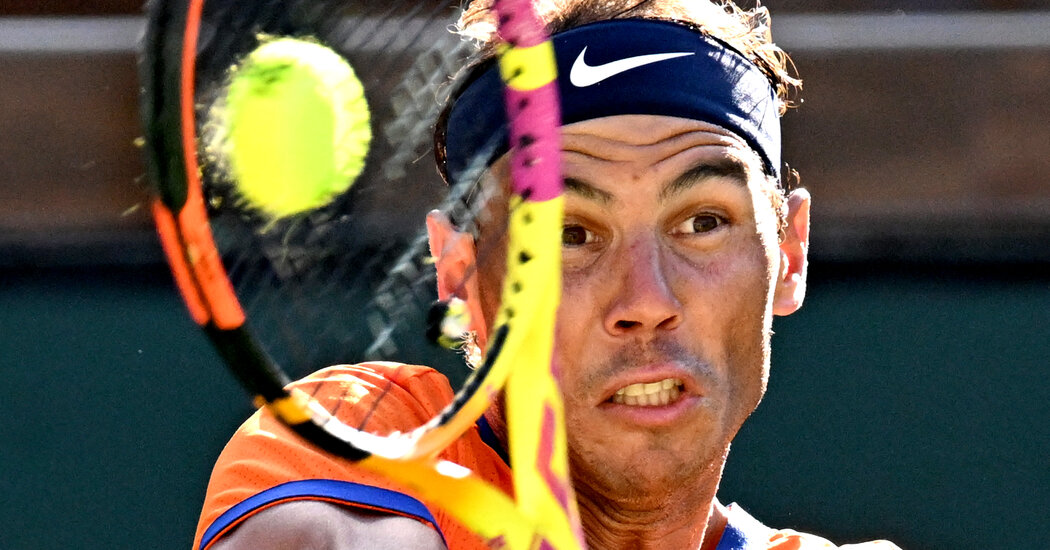