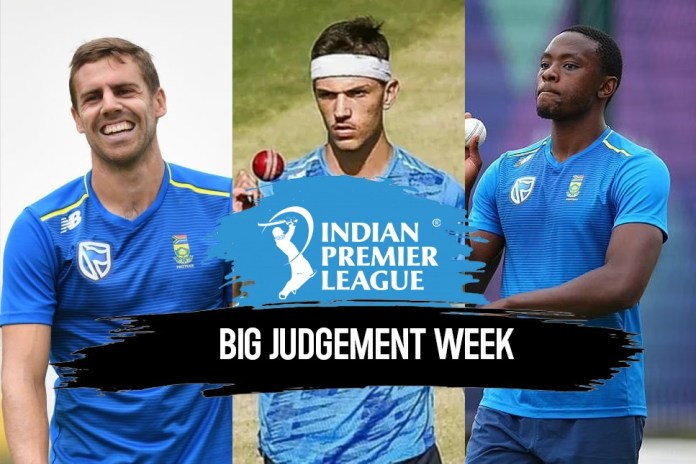 IPL 2022 – SA Cricketers DECISION Time? The IPL 2022 starts on 26th March. But participation of the South African cricketers depends on a choice they themselves have to make this week. Kagiso Rabada, Marco Jansen, Anrich Nortze and others this week itself have to chose between playing for Proteas in Bangladesh or for IPL Franchise in India – Follow IPL 2022 LIVE Updates with InsideSport.IN

InsideSport reached out to South Africa’s media team to understand by when the players have to decide playing in IPL or series vs Bangladesh? This is what we were told –

“We don’t want to comment on this. We just will say ODI series vs Bangladesh starts on 18th March & 2 match test series will start on 31st March & go till 12th April. No South African cricketer has made himself unavailable at this stage”, informed the Media Manager of Cricket South Africa.

SA Cricketers Judgement Time? South Africa vs Bangladesh Series: It has already been reported that Cricket South Africa (CSA) & test captain Dean Elgar have left the decision on the players themselves.

“The players need to give Cricket South Africa an indication of their keenness to go to the IPL or if they want to play for the Test side,” Dean Elgar was quoted by the local media.

“It’s a tough one putting that in the player’s box, but I guess this is where you see where the loyalty of the players lie.

“They mustn’t forget that it is Test and ODI cricket that catapulted them into the IPL spotlight, not the other way round.

South African captain also is in a fix. In case players decide to play IPL, he will have to play brand new fast bowling line up against Bangladesh. Elgar’s prime fast bowlers in Kagiso Rabada, Marco Jansen, Lungi Ngidi and Anrich Nortje all have been roped in by various IPL franchises

“Most of my bowlers are potentially not going to be there for the Bangladesh series if they choose the IPL route. We should have answers soon”

South African Cricketers IPL –  SA Cricketers Judgement Time: The IPL starts on March 26 but players will need to report early for the lucrative tournament in order to comply with a three-day quarantine requirement.

Even the IPL franchsies at this stage are in DARK & are not sure about when they will be landing in India.

“I can speak on behalf of my player. He has assured us he will be coming on time & has asked us for this week for clarity”, said one of the franchise official on condition of anonymity.

South Africa vs Banglaesh Series: The tour is of great significance for the hosts, as both series count for vital points in the ICC Cricket World Cup Super League and the ICC World Test Championship. 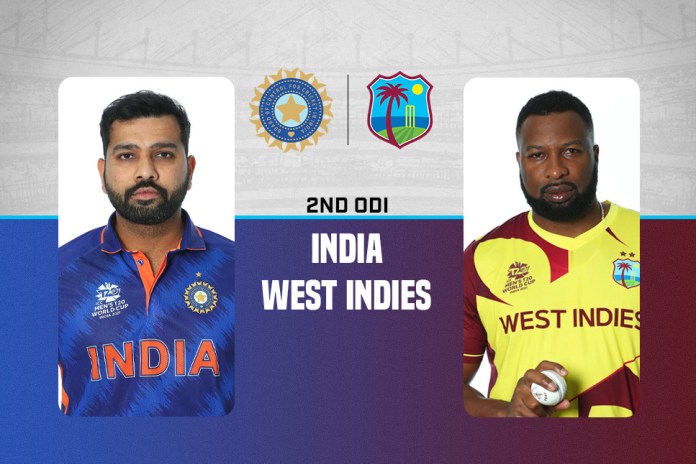 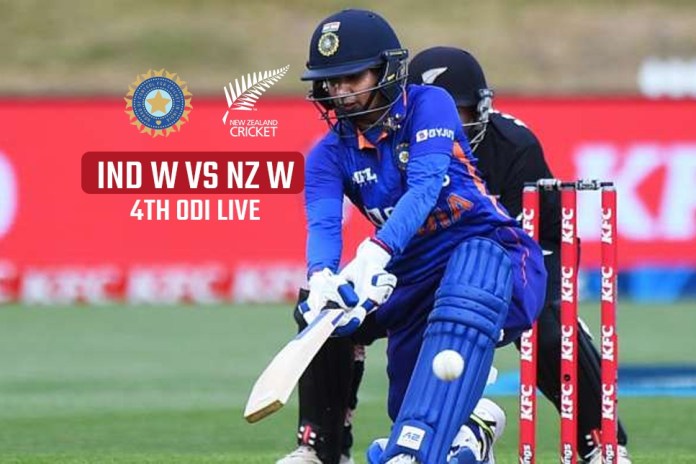