IPL 2022: Why Harshal Patel was not retained? – A record-equalling 32 wickets in IPL 2021, a hat-trick and India team call-up, Harshal Patel enjoyed a purple patch in 2021. However, all of his efforts seemed to be for nothing as Royal Challengers Bangalore (RCB) did not retain him ahead of IPL 2022 Auctions. The Haryana pacer revealed the reason behind RCB snub. Follow IPL 2022 Auctions Live Updates on InsideSport.IN.

However, the connection with RCB is still strong and Harshal Patel said he would love to go back to the franchise and they would want him in the auction. But he is yet to hear from any franchises yet.

“When I was not retained, Mike Hesson called me and said, that it was mainly purse management. They would obviously love to have me back in the team and I too would obviously would love to go back and play for the team because RCB and this season (2021) changed my entire career and my entire life. However, in terms of auction, I haven’t heard from any franchises yet,” Harshal Patel was quoted saying by Hindustan Times.

Harshal Patel had an incredible run in the IPL 2021. In 15 matches, the Haryana pacer returned with 32 wickets with an average of 14.34. His slower deliveries on slower wickets were difficult to read. His exploits propelled him to the national team and he made his India debut against New Zealand.

India head coach Rahul Dravid acknowledged Harshal Patel’s rich form and rewarded him with the India cap. In the two T20Is that he played, he returned with four wickets, a decent effort from a debutant. In the domestic white-ball tournaments, he continued his wicket-taking form. Patel revealed what Dravid told him.

“He told me, ‘you have come here after playing 10 years of domestic cricket, you obviously know your game really well, you had a brilliant IPL and I don’t want you to do anything different. You are very confident and you know what you want to do on the field and we’ll back you, just be very clear in your head and enjoy the moment’,” Harshal Patel said.

Follow InsideSport for more updates on cricket and IPL 2022 and Moneyball for IPL players’ salaries. 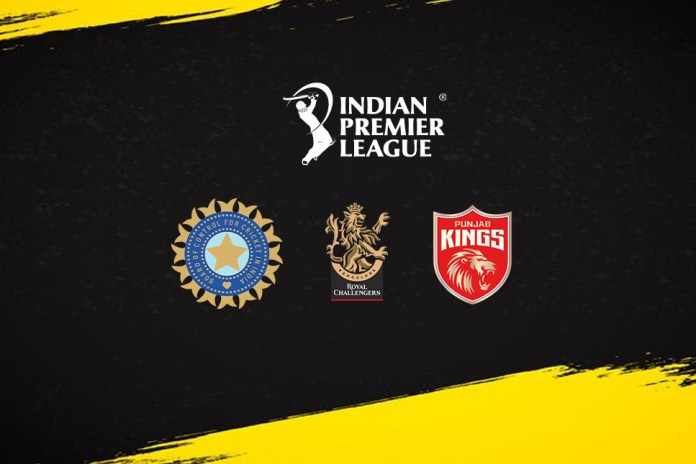