Ligue 1: The last few weeks have been very rough for Paris Saint Germain talisman Lionel Messi since he tested positive for COVID-19. He is on his process to recovery and has even tested negative but he is not fit enough to feature for the Parisians in their latest Ligue 1 clash against Olympique Lyonnais. Follow all the Live Updates on Lionel Messi and PSG only on InsideSport.IN

A state released by PSG regarding Lionel Messi read, “Lionel Messi will continue his post-COVID individual protocol in the coming days.”

🔜🎙️ See you at 1pm (CET) on #PSGtv for Mauricio Pochettino’s press conference on the eve of #OLPSG! ⚽️ https://t.co/wMCmYFkcDX

Apart from Messi, PSG have several other players who will be missing the game after testing positive for the virus. The list is on increasing and currently players like Angel Di Maria, Julian Draxler, Danilo Pereira, Gianluigi Donnarumma and Layvin Kurzawa are all self-isolating after testing positive.

“It’s always hard to pick the right team, COVID or no COVID,” PSG coach Mauricio Pochettino told at the press conference on Saturday.

Despite all the issues, Paris Saint Germain are running away with the Ligue 1 title. The Parisians are at the top of the table with a 10 point lead over second placed Olympique Marseille after 19 matches.

Apart from the unavailabilities, PSG will also miss their fans on the ground as PSG fans are not allowed to travel to Lyon. There are fears that PSG fans may clash with the Lyon fans and to avoid such circumstances, a banning order has been passed. The banning order from the interior ministry has revealed that PSG fans’ trips led to public disorders in the past hence they have put a ban on travel.

Earlier reports have surfaced stating that Lionel Messi may leave the French capital if PSG doesn’t win the UEFA Champions League this season. The Argentine star left FC Barcelona last season on free transfer and then joined PSG. However, his first few months with the French giants have been largely underwhelming.

Recently former Barcelona midfielder Lobo Carrasco revealed that Messi may well be on his way out if he does not find success in Paris. Carrasco revealed how Messi does not regret his decision of leaving FC Barcelona but he surely misses the glitz and glamour of staying in the Spanish city.

‘Messi will always miss the “modus vivendi” he had in Barcelona… If he succeeds, which means winning the Champions League, he could extend his stay for another year,” Carrasco told El Chiringuito TV.

Paris Saint Germain will be taking on Spanish giants Real Madrid in the round of 16 of the UEFA Champions League. It will surely be a tough test for Mauricio Pochettino and his men and they will need someone of Lionel Messi’s calibre to step up in PSG colours. 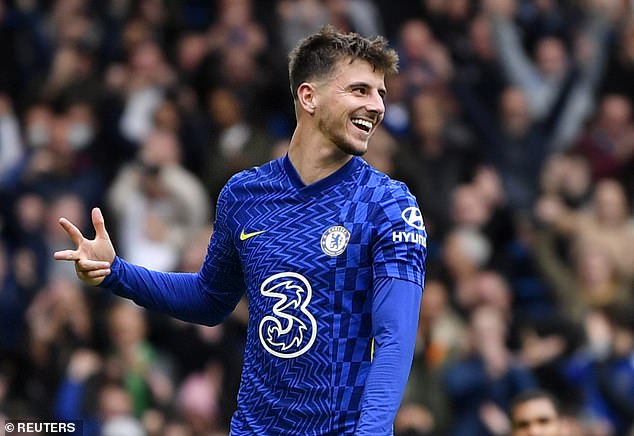 Chelsea: Joe Cole lauds Mason Mount as ‘one of the outstanding players in the country’