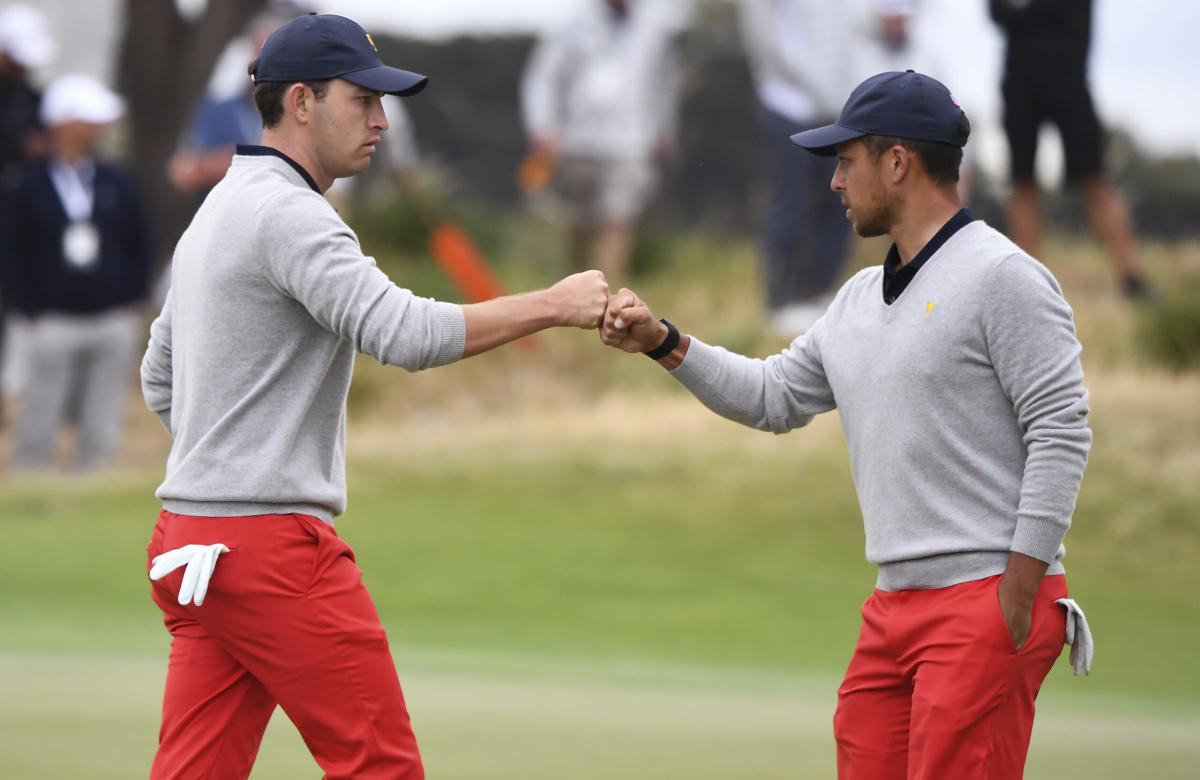 CHARLOTTE, N.C. — After all the speculation and predictions, it’s officially time to start the 2022 Presidents Cup.

United States captain Davis Love III and International captain Trevor Immelman made their selections for Thursday’s foursomes matches at Quail Hollow Club, which will set the tone for what should be an exciting week. If you’re unfamiliar with the format, foursomes is simply alternate shot, where competitors on the same team play the same ball and the lowest score wins the hole.

Both teams this year feature a fair share of rookies – five for the U.S. and eight for the Internationals – and 10 will be in action Thursday afternoon.

Here’s what you need to know for the first round of play at the 2022 Presidents Cup.

Sebastian Munoz and Christiaan Bezuidenhout are on the pine pony for the Internationals and will have to wait until at least Friday to make their Presidents Cup debuts. On the American side, Billy Horschel and Kevin Kisner are sitting out for Thursday foursomes.

See also  KPMG severed ties with Phil Mickelson. Will others such as Callaway, Workday and Rolex soon follow?

The only player of the four with any Presidents Cup experience, Kisner went 1-0-1 in 2017 in foursomes alongside Phil Mickelson.

Presidents Cup results: Year-by-year history of the biennial bout between the Americans and Internationals