Chelsea’s fixture with Wolves at Molineux will go ahead as planned on Sunday after the Premier League denied the visitors’ request to postpone the game due to an increase in positive Covid-19 tests.

Thomas Tuchel’s side made the request after recording another three Covid cases in their latest round of testing. It brings the club’s total number of positives to seven after Romelu Lukaku, Timo Werner, Callum Hudson-Odoi and the injured Ben Chilwell all tested positive before Thursday’s draw with Everton.

The Premier League board denied Chelsea’s request, however, deeming they had enough players available and the fixture did not meet the criteria for postponement. “We are deeply disappointed that our application was rejected as we felt we had a strong case for the postponement of today’s match on the grounds of players’ health and safety,” a Chelsea spokesperson said.

N’Golo Kanté will start the game, his first appearance since suffering a knee injury last month. Mateo Kovacic, who came out of Covid isolation on Friday, is on the bench – one of only four outfield players named as substitutes by Tuchel.

Six of the weekend’s top-flight fixtures have been postponed due to rising Covid-19 cases among players and club staff. On Saturday, Aston Villa’s home game against Burnley was called off hours before kick-off due to an outbreak in the Villa squad.

In praise of Hernán Crespo’s goal for Milan v Liverpool in the 2005 final | Champions League Premier League clubs v Newcastle: inside the stunning emergency vote | Newcastle United Emile Smith Rowe: ‘Before, I was a bit too lazy. I didn’t really listen’ | Arsenal 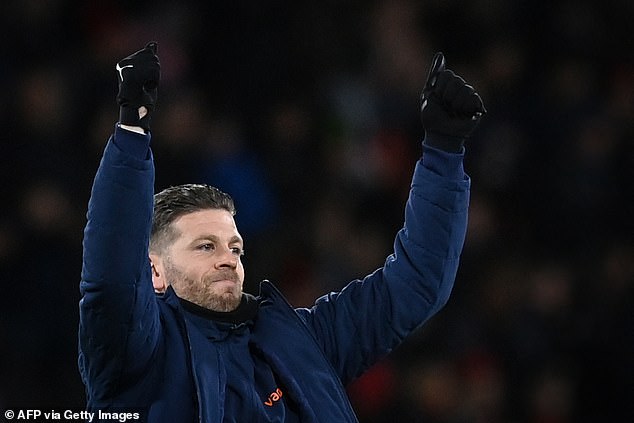