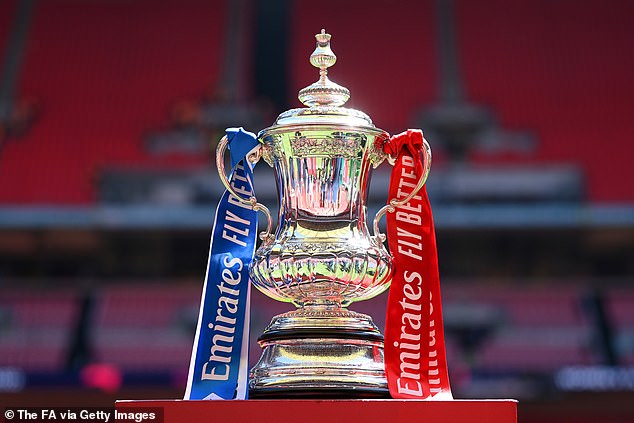 Premier League clubs are reportedly considering proposing scrapping FA Cup replays and for big changes to be made to the League Cup as part of a ‘New Deal for Football.’

The proposals are believed set to be top of the agenda and the Premier League shareholders’ meeting on Wednesday, and it will set out changes to the calendar as a deal to reform parachute payments for relegated clubs and funds distributed to the EFL, according to The Times.

The report says that the proposals from 2024 would see replays of the third and fourth round FA Cup games be scrapped, but this would need to be agreed with the FA.

Regarding the League Cup, clubs in European competitions would not have to compete or could field teams made up of under-21 players.

The Premier League is hoping to reduce the fixture list for sides which has become very congested in recent years, but the report states that Premier League sides will not demand the League Cup to be scrapped entirely or for FA Cup games to all be played in midweek. 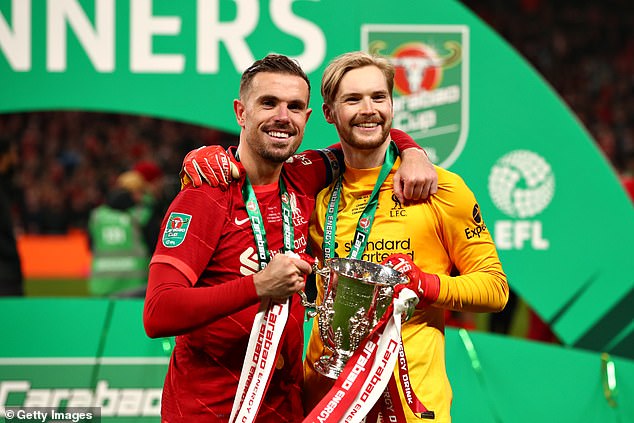 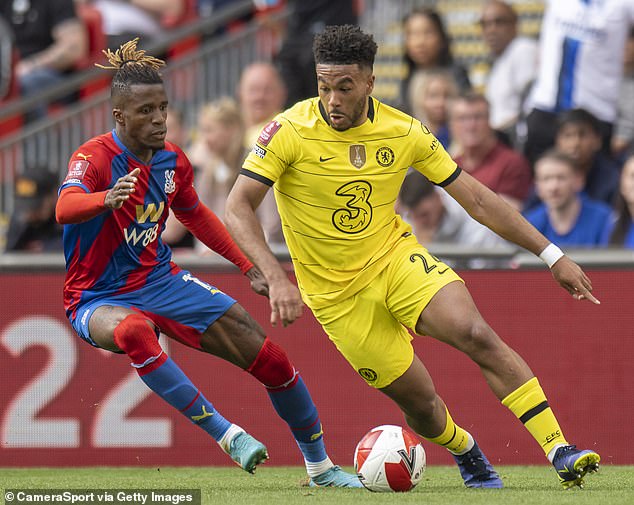 It has been suggested that the EFL are yet to be approached but would be happy to discuss the League Cup and FA Cup replays.

As EFL clubs could be in favour of scrapping replays as they may have a better chance of progressing in the tournament through penalties rather than another game.

However, even if this was agreed, it would not come into action until the start of the 2024-25 season.

Parachute payments would be reduced from the current amount of £44million, in order to reduce the gap between Championship sides and the Premier League. 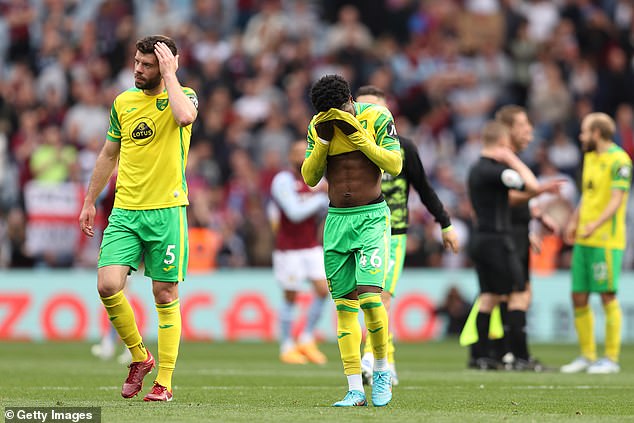 The government has issued a warning to the Premier League that is has to agree to a deal that will see hundreds of millions of pounds go to the lower leagues, or legislation will be put in place to make sure of it, as the EFL are aiming to increase their income by £250m.

Although teams will need to wait for new prime minister Liz Truss will continue with the same idea and look to introduce an independent regulator.

The new deal would see funds given to Championship sides based on their league position, similar to how the Premier League allocation works.

Clubs would also see a limit put on their spending on player wages, transfers and agents fees being capped by a fixed percentage of the revenue they make.