Premier League: It is understood that Chelsea had requested to postpone today’s game against Wolverhampton Wanderers as they fear for more people to be affected by the virus as the situation in UK is getting worse. Read Full report why chelsea requested for a postponment? Will Wolves vs Chelsea be postponed?

WOLVES vs CHELSEA to be Postponed?

Wolves vs Chelsea is latest fixture in doubt with both teams uncertain if they can play out the match as fears of Covid still remain in both the camps. Chelsea had Werner, Lukaku & Hudson-Odoi out last week as they had tested positive for Covid-19 and didn’t play against Everton. Therefore keeping this in mind Chelsea had requested for a postponement as other fixtures too had been postponed in the last hour.

The Blues have won just 2 matches out of their last 6 fixtures in all competitions as Thomas Tuchel’s side slipped up from the top spot in the Premier League and have fallen behind Manchester City and Liverpool having a three-point gap between themselves and Liverpool. Chelsea have created many chances in all their recent matches but have failed to find the back of the net in the final third which has affected their league position. 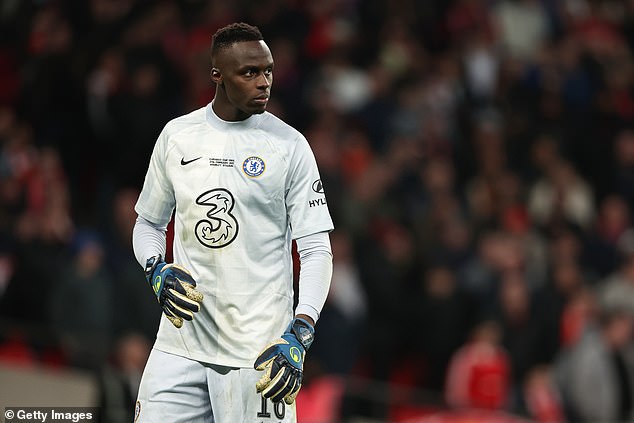