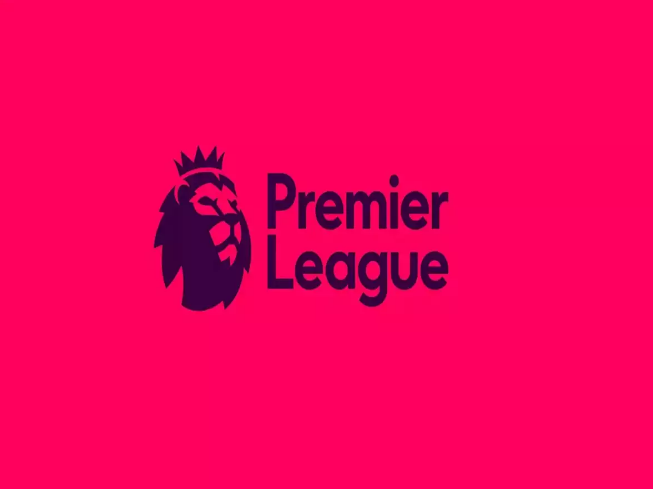 It has reignited the debate over the ownership of English clubs five months after a Saudi-led consortium bought Newcastle despite concerns raised by Amnesty International over Saudi Arabia’s human rights record.

A fan-led review launched by the government has indicated that an independent regulator is needed to protect the future of key aspects of the English game.

Appearing before lawmakers on the Digital, Culture, Media and Sport select committee, Huddleston said: “We recognise and the Premier League recognise that the owners’ and directors’ test needs further work, it needs to be more robust.

“If it was all working perfectly we’d never have needed the fan-led review which will be pivotal because it will contain an independent regulator.”

Russian billionaire Abramovich has had his British assets — including Chelsea — frozen but Huddleston said he did not want the European and world club champions, operating under a special government licence, to go bust.

“The action we’ve taken is precisely to stop that from happening because what we’ve enabled is for Chelsea to continue to operate and play and for staff to be paid,” he told the MPs.

“We are working with Chelsea and the fans that the measures we have put in place primarily impact Roman Abramovich and make sure he does not benefit. We want to make sure the sanctions hit those we intend to hit and not others.”

The parliamentary evidence session was convened to examine the role of Russian money in both the ownership and sponsorship of football clubs but Huddleston said there were “plenty of other” potential investors.

“I really cannot see circumstances for quite a long period of time where we’re going to welcome that money back, I genuinely can’t.”

Russia’s clubs and national sides have been excluded from European and global competitions, while several other sports bodies have elected to suspend the country’s teams.

Individual Russian sportsmen and women may be asked to provide guarantees they will not fly their national flag while competing on British soil.

When asked specifically whether US Open men’s singles tennis champion Daniil Medvedev would be allowed to take part at Wimbledon this year, Huddleston said: “Absolutely nobody flying the flag for Russia should be allowed or enabled.

“We need some potential assurance that they are not supporters of Vladimir Putin. We’re considering what requirements we may need. Would I be comfortable with a Russian athlete flying the Russian flag? No.”