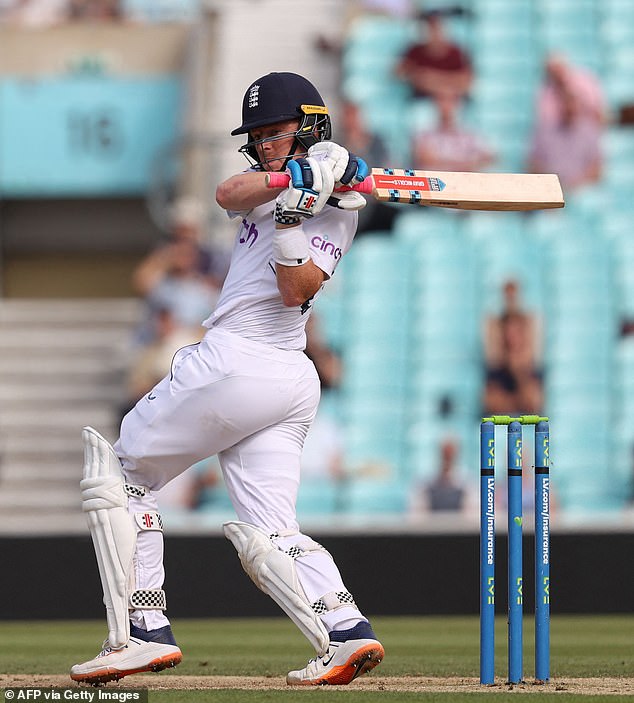 Ollie Pope says he now feels like England’s No 3 after a summer in which coach Brendon McCullum helped him remove the fear of losing his wicket. And he has set his sights on playing 100 Tests.

Pope, who at the age of 24 has won 30 caps already, had never previously batted in that position at first-class level. But he responded to a challenge many feared would prove beyond him with 456 runs at 38, including 145 against New Zealand at Trent Bridge and a pair of skilful half-centuries in tough conditions against South Africa.

He also abandoned the off-stump guard that had left his game in disarray during the Ashes, when he averaged 11, and meant he spent the tour of the West Indies in March carrying drinks.

‘I’ve enjoyed that position this summer,’ he said. ‘It’s been new, but hopefully I’ll be backed to do it in the future as well.’

Pope used his downtime in the Caribbean to work on his game with England batting coach Marcus Trescothick, and admitted he needed to ‘change my game slightly and tighten up a few little things, which would then allow me to become a top-order batter, even though that wasn’t necessarily on the radar at the time’.

That included reverting to the middle-stump guard he had used while building up a first-class average over 50, and shining on England’s tour of South Africa in 2019-20. But another key intervention came during a chat with McCullum.

‘He’s been very much ‘stop fearing getting out in Test cricket’,’ said Pope. Test cricket is so important to me: I’d do anything to have a great career and play 100 Tests. 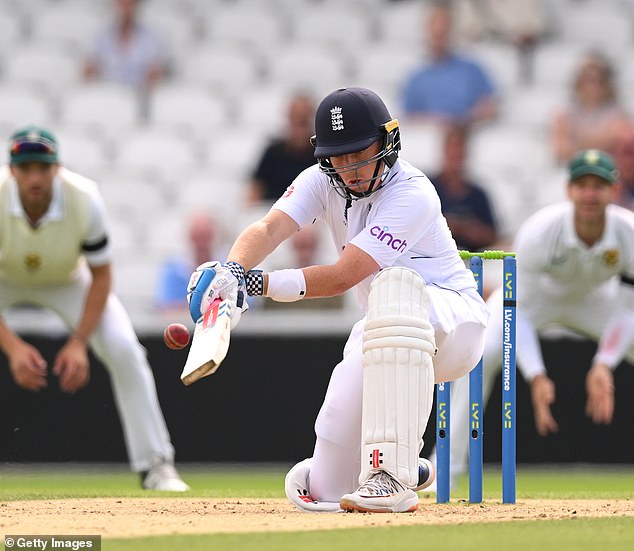 ‘I was almost putting myself under too much pressure, and that fear of getting out was probably getting a bit too much. I tried to get rid of that. Rather than think “if I cut this, I might nick it”, I think “if I cut it and I nick it then it might go over the slips for four”. That is the mindset change I’ve tried to go by.’

And Pope insisted that ‘Bazball’ was not simply a question of having a slog. ‘There’s a lot more to it than that, and that’s going to be our next challenge. Can we do the same sort of stuff in Pakistan and figure out what’s the best positive brand to play in those conditions?

‘It’s always going to be positive, but it will probably look slightly different depending on the game and the conditions.’ 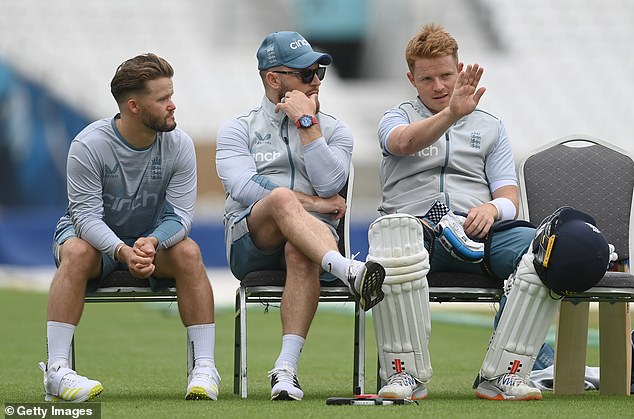