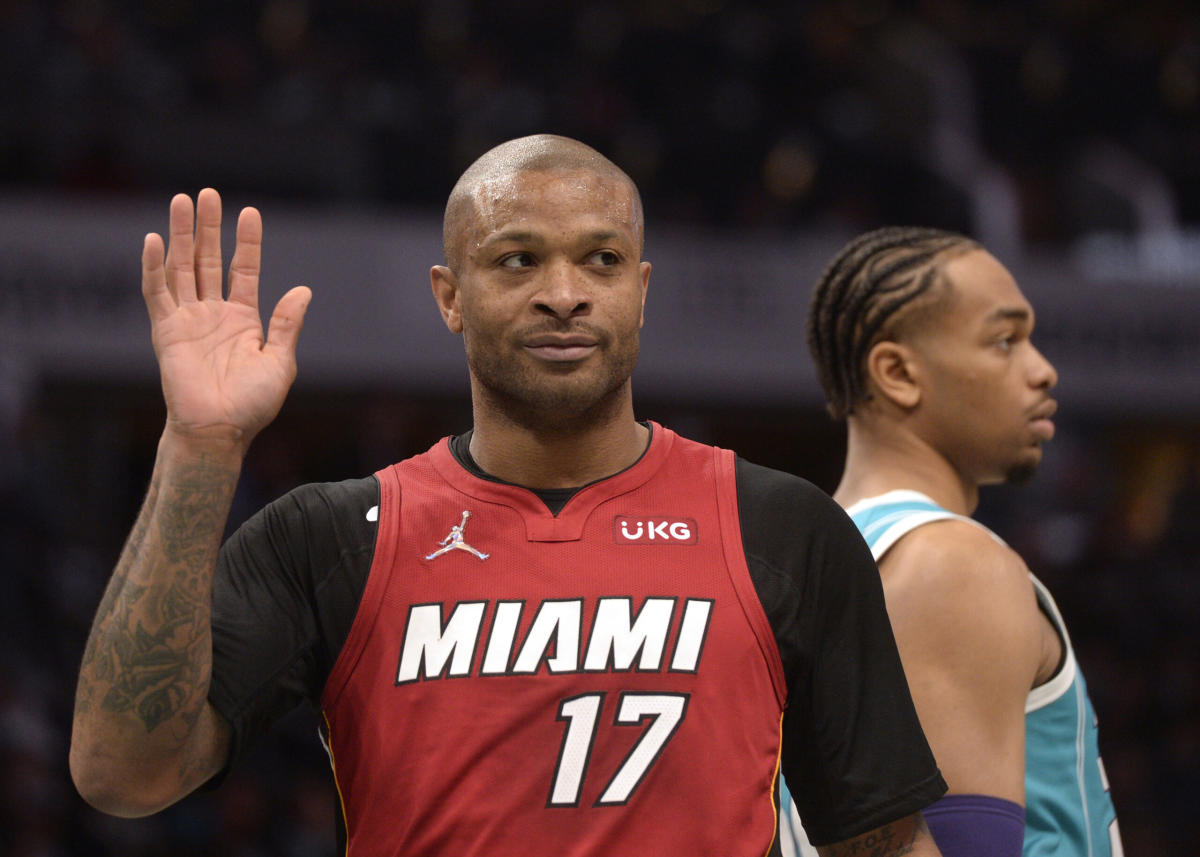 CHARLESTON, S.C.–When the Philadelphia 76ers acquired PJ Tucker, they knew what they were getting. They were acquiring a player who has been through the playoff wars and he can pass those experiences and lessons on to the rest of the team.

To begin training camp, Tucker has had a really positive influence on the Sixers. He was singled out on day 1 for his defensive play by coach Doc Rivers and on day 2 on Wednesday, he explained his reasoning for wanting to push everybody in the early going of camp.

“You start now,” Tucker explained. “Little tweaks, little breakdowns, it’s gonna happen obviously. New guys, figuring out, having the personnel, these are the days right now where you talk it through, you make mistakes here, and you fix it the next time, and you keep building, building, and building. There’s so many times you get into situations where you don’t know and guys won’t talk. You may give up some buckets now, but it helps out later on.”

This is what training camp is for. Set the tone early and begin to build those good habits before the season begins. It all pays off when the time comes out on the floor.

“You set those expectations right now in preseason and make everybody step up,” Tucker continued. “Even the guys that don’t communicate so well. Do as much as you can right now so when you get in the trenches and get tough, we all know what we’re doing.”

In order for the Sixers to be that great defensive team that they expect to be, they will need Tucker to be able to put his stamp on his teammates and continue to be the leader out on the floor. This isn’t anything new for him as he has done this at almost every NBA stop in his career and he plans to do it again in Philadelphia.

“Just something I’ve always had,” the veteran finished. “Probably since college just being vocal, being tough-minded, and a guy that anchors the defense. I know what it takes to get it done on a nightly basis in the league, playoffs, it’s tough, and it comes down a lot of times to communication. When plays break down on defense and you gotta make stuff happen and it’s about communication and being able to do that.”

The Sixers will have four more days of camp before they head to Brooklyn for their first preseason game on Monday.

Sixers’ Furkan Korkmaz reveals he had nerve damage in his fingers